Maribor vs Liverpool – Reds to Deliver at 6/1 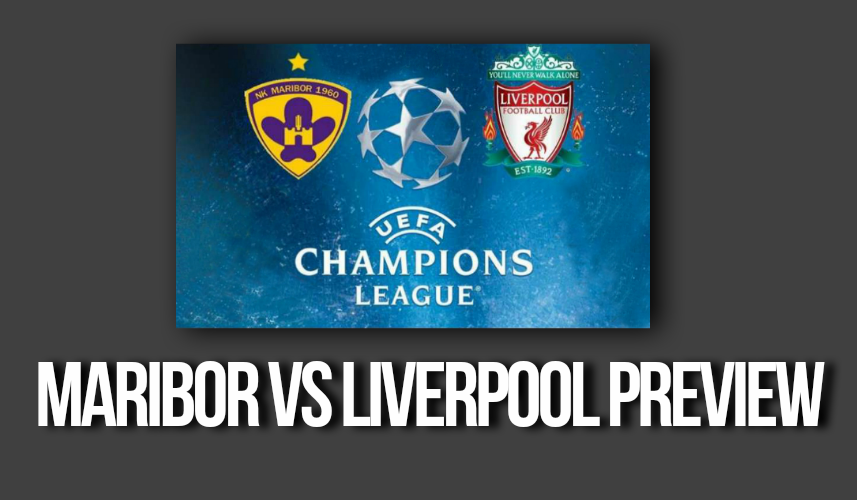 Slovenia's only entry into the 2017-18 UEFA Champions League, Maribor, have very little hope of reaching the Round of 16 Stage especially with teams like Sevilla, Liverpool and Spartak Moscow crowding the Group E cluster.

The current runners up of the Slovenian PrvaLiga found the intricate passing and speed of Sevilla just too hard to cope, going down 0-3 in their away game at the Ramon Sanchez Pizjuan stadium.

Maribor face a Liverpool team, whose passing skills and speed are similar to those Sevilla, at the Stadion Ljudski vrt on October 17, Tuesday. A veteran of 110 appearances for Maribor, 25-year old attacking midfielder Damjan Bohar, has turned out to be the lone performer in both European outings, getting the only late goal that helped his club equalize with the visiting CSKA Moscow. Even in the defeat to Sevilla, the young Slovenian did not fail to impress. He will perhaps be the only threat to Liverpool in next week's clash.

Jurgen's Klopp's boys haven't found the kind of start that the other four English teams have enjoyed, having drawn both their games against Sevilla and Spartak Moscow. They failed to capitalize on the home advantage against Los Rojiblancos. Scorers of the Reds' two goals, Firmino and Mohamad Salah, failed to convert chances that would have helped them to at least two ahead of their visiting Spanish rivals. It was a similar story that played out at the Otkrytie Arena, Moscow, where Jurgen Klopp’s men were held to a 1-1 draw.

At Maribor, even with slip-ups, Liverpool are not likely to let the game out of their hands. It's an opportunity for the English side to earn three potential points and the likes of Salah, Firmino, Coutino and Sadio Mane to get as many goals as they can. Maribor, who have got their 19 PrvaLiga goals from as many as 11 matches, are low on the scoring front and should not trouble a Liverpool defense that isn't exactly in the best of shape. Liverpool have conceded in every match in the current season (save one against Crystal Palace) in all forms of competition and this is something their Slovenian hosts can exploit.

Liverpool will be battle-weary before they fly to Slovenia, thanks to a very tough home outing against an in-form Manchester United in a Premier league fixture.