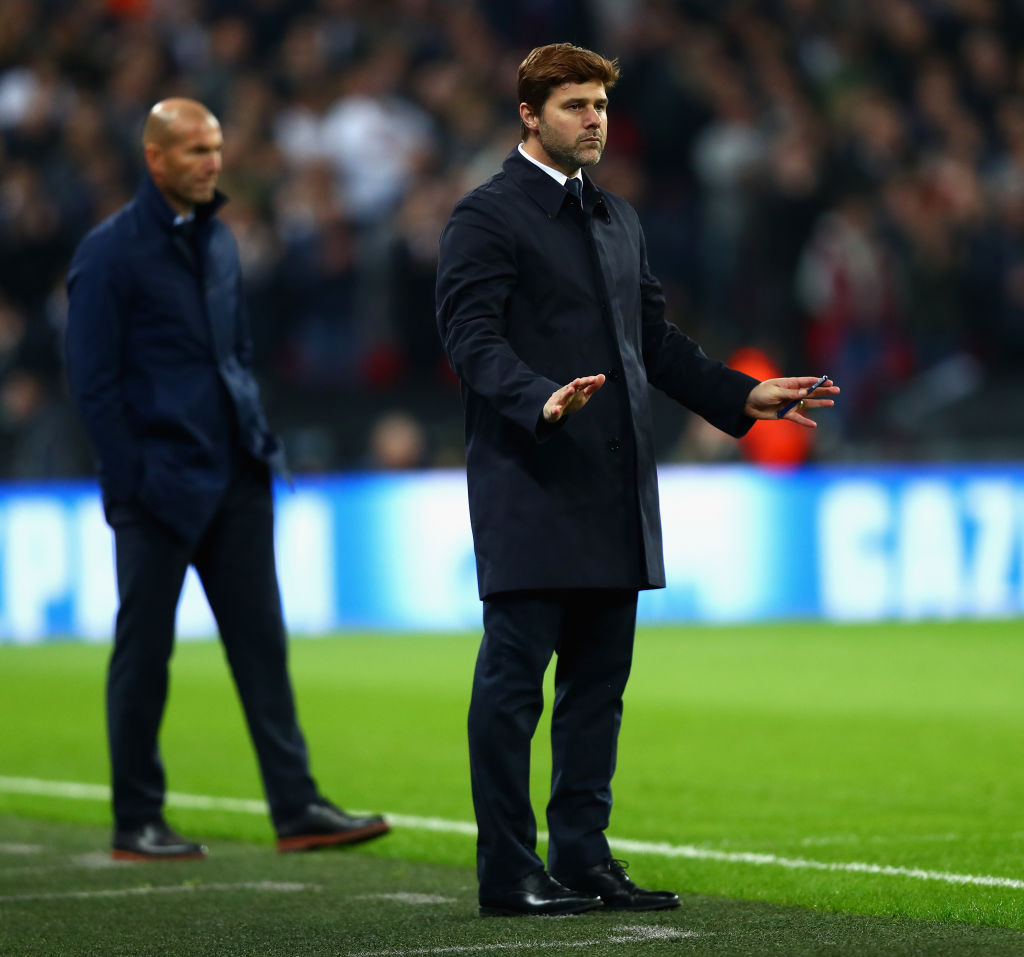 Tottenham Hotspur manager Mauricio Pochettino has called this season the toughest one yet.

The north London club are having issues with their new stadium being build on time – and saw the transfer window come and go.

Spurs failed to bring in any players, and their manager noted now more than ever, the players have to give everything.

Standard Sport report he said: “Given everything, for me, it will be the toughest season and if we want success we have to give more than our best.

“100 percent is not enough – it’s 200 percent. We know from inside that the season will be hard and because we are warriors we want to fight.

“We want to be proud at the end, we want success and we do not want to complain or make excuses. I am a winner and I love the challenge, so I feel full of energy. We want to go again. The club, the fans, and the team need our full energy more than before.”

Spurs did manage to start the season with three points, yet know much more is needed.

They’ve managed to consistently finish in the top four over the last few seasons, and want to do the same again this time out.

For Tottenham Hotspur to do that, they will have to be better than at least two of their rivals who are also hoping for a top four finish.

Pochettino’s men also have their eyes on trophies this season.

There are some lingering worries over Harry Kane.

The forward is so prolific for Spurs, yet has looked shattered since the latter stages of the World Cup.

He also struggles in August, and that could have a huge impact on Spurs if he fails to score, and has a poor season.

Up and running with a win. Plenty to work on but 3 points to start #COYS #THFC #PremierLeague