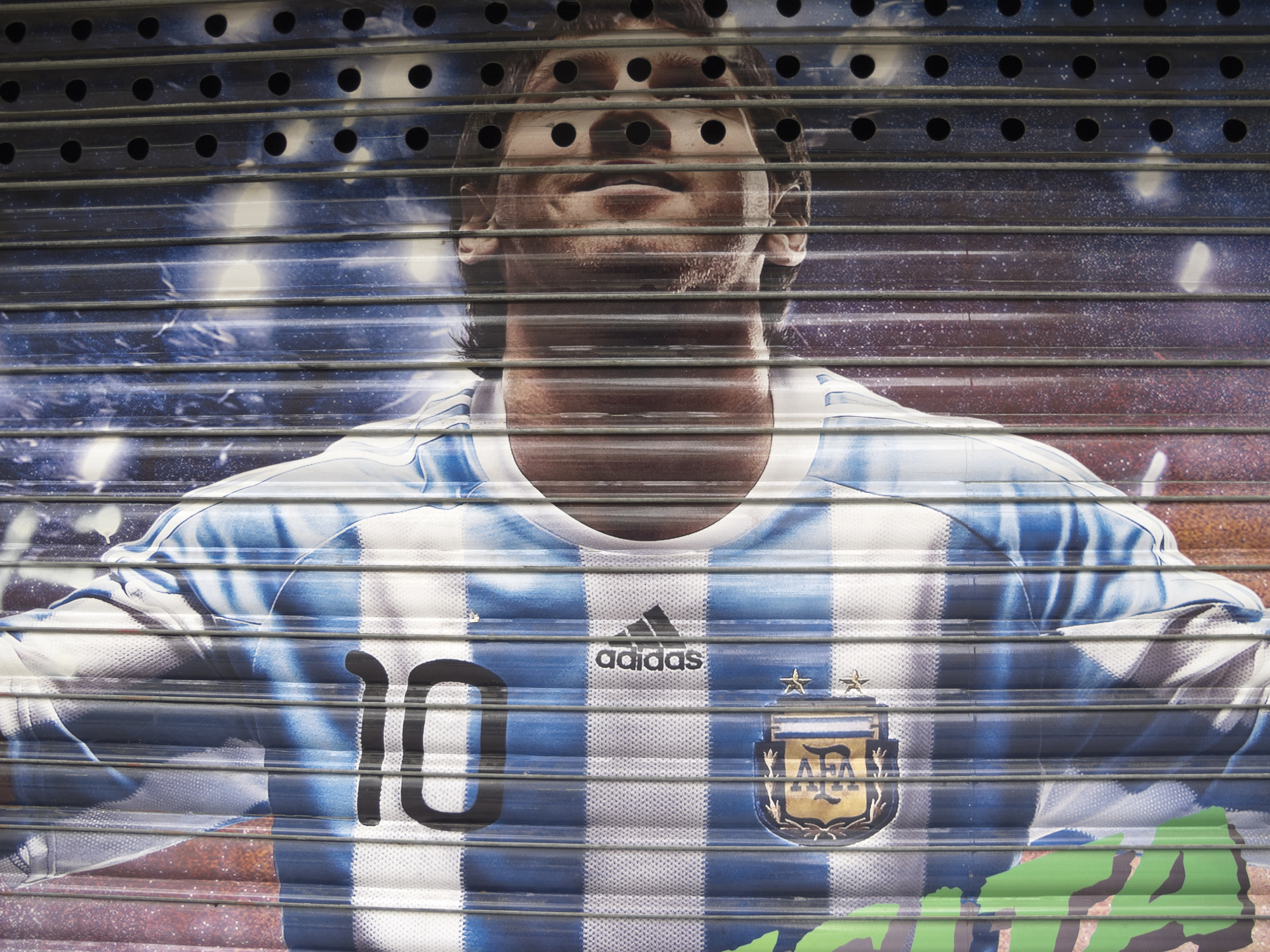 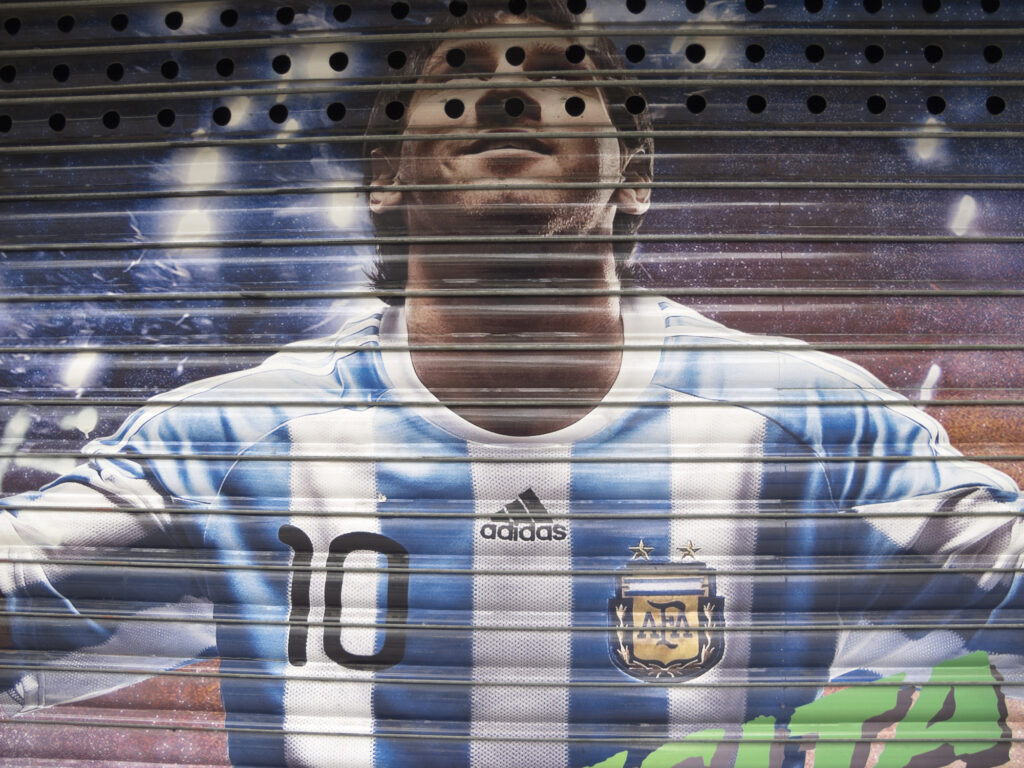 The only thing one can say from this is that the people of Palestine have been denied an opportunity to watch one of the contemporary greats in action, thanks to the dirty word – politics.

The Argentine national team was slated to play Israel in a pre-World Cup international friendly in the port city of Haifa, but on the insistence of Prime Minister Benjamin Netanyahu the venue was moved to Jerusalem.

There's been outrage in select international quarters and especially among the Palestinians in Israeli-occupied territories over the announcement of Jerusalem as the country's capital by the Netanyahu government.

The Israeli Football Association in turn accused its Palestinian counterpart of using scare tactics against the Argentines to scupper the game. The upshot is that the Argentinians have called off the proposed match with Messi & co. declining to go to Israel.

Ultimately it is the beautiful game that has suffered and genuine fans have been betrayed courtesy a major diplomatic goof-up.

Meanwhile Russian authorities have warned English fans to behave and intend putting into place “off-the-scale” levels of military-style police in-and-around arenas where the Three Lions play their World Cup matches. But till now only one of their three Group G games have been sold out and barely 10,000 fans are expected to visit Russia for the preliminary rounds. And out at the St George's Park, a fully fit England squad trained ahead of their international friendly against Costa Rica on Thursday night which they duly won 2-0.

Prominent names like Harry Kane, Raheem Sterling, Jamie Vardy, Dele Alli and Jordan Henderson took part in the training session. The English are expected to sail through to the Round of 16 from a Group that has the likes of Tunisia, Panama & Belgium in it.

The match against one of the contenders for the Cup, Belgium, will probably decide as to who will top the Group.

Out in the land of the Pharaohs, Mohamed Salah has been named in the Egyptian squad despite nursing a shoulder injury he sustained during the UEFA Champions League final late last month.

Much of the North African country's hopes are pinned on this 25-year old forward as far as their progress in the World Cup is concerned. The Egyptians have gained entry into the premier tournament for the first time since 1990, getting the better of teams like Ghana, Uganda and Congo to qualify for Russia 2018. They play their first Group A match against Uruguay and follow it up with games against hosts Russia and Saudi Arabia.

If things go according to plan, Egypt should find themselves in the Round of 16 in which the top two teams of each of the 8 Groups will enter.

The latest from team manager Hector Cuper is that Salah is getting the best possible medical treatment and is expected to be ready to join the Egyptian squad a few days before the games begin in Russia on June 14.