Mo Salah’s rumored move to Madrid and other transfer news 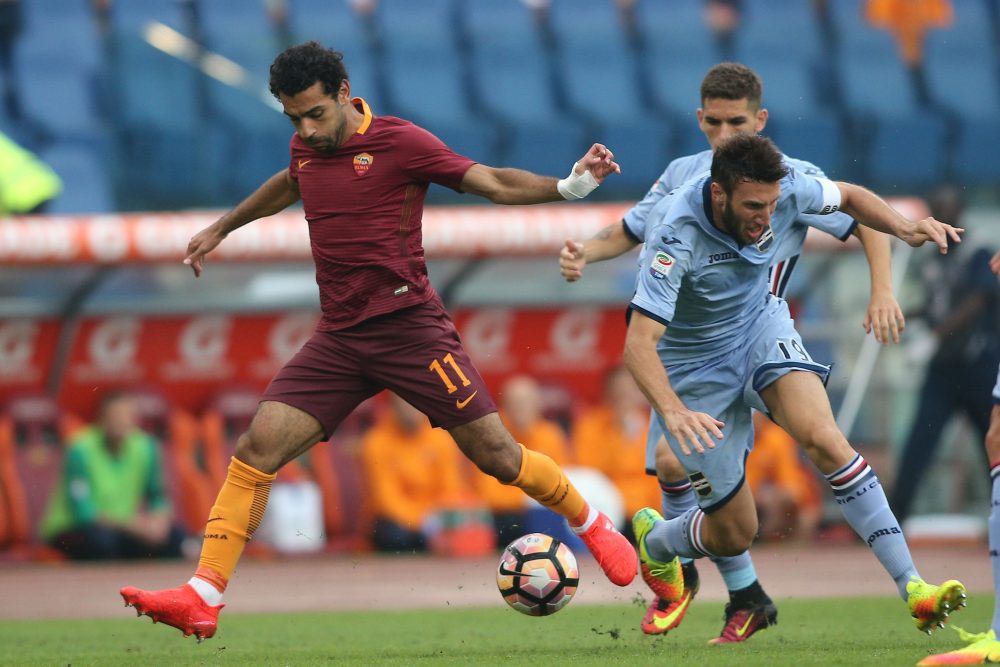 The most talked-about topic in European football circles is about the rumors surrounding a probable Mohammad Salah move to Madrid.

The 25-year old Liverpool forward who has broken umpteen Premier League records with his 40 goals so far in the season, is being reportedly sought after by top clubs of the continent, foremost of them being Real Madrid.

But Liverpool coach, Jurgen Klopp seems to be of the opinion that Salah will remain at Anfield. Klopp feels that the Reds' style of play suits the Egyptian very well and that he is absolutely comfortable at Merseyside.

But news emanating out of Madrid seem to suggest that Real Madrid have not openly shown any interest in the mercurial forward much in contrary to what Phillipe Coutinho of Barcelona has to say.

The ex-Liverpool mid-fielder claims to be regularly in touch with Salah and even gone ahead and told club-mate Lionel Messi of his impending move to Real Madrid.

Coutinho has also gone on to the extent of saying that Salah has already begun house-hunting in Madrid.

On the other hand, Serie A stalwarts Inter Milan are evincing a lot of interest in the Welsh international and ready to sign him when the 2017-18 season ends.

Paris St. Germain have reportedly begun talks with Stamford Bridge for a possible move of Chelsea custodian, Thibaut Courtois, to the French capital.

The 25-year old Belgian goalie who has been around with the London club since 2014-15 has one more season to go before his contract expires in June 2019.

Courtois has expressedly made his intentions to leave Stamford Bridge for Paris as soon as possible, quite clear.

The management at Anfield is keen to get back AC Milan's Spanish mid-fielder, Suso, after losing him to the Italian club on a transfer fee deal four years ago.

Liverpool is interested to be working out a £35m deal for the 24-year old's return.

Tottenham Hotspur are angling for West Ham left-back Arthur Masuaku and are heard to be preparing a £20m deal to snare the French defender.

Slimani to stay at Newcastle

Leicester City striker, Islam Slimani, who is on loan to Newcastle had six games to prove his mettle to coach Rafael Benitez when he joined the North-East England club.

The 29-year old Algerian has already made an impact at St. James Park, playing a pivotal role in his club's impressive 2-1 win over Arsenal on Sunday last.

Looks like Slimani is here to stay at Newcastle.