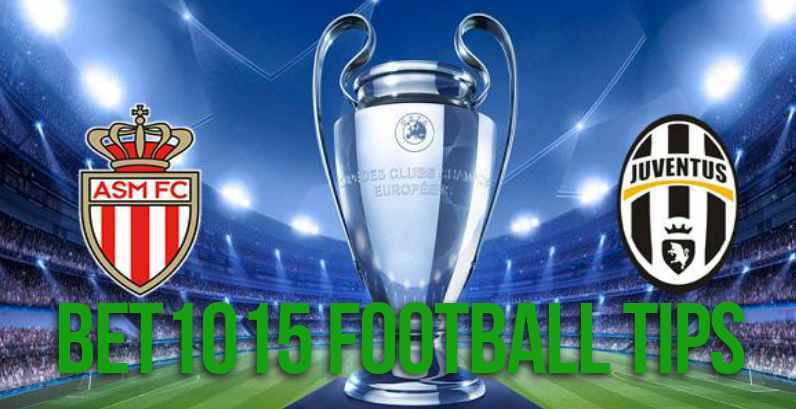 It will be the clash of two very contrasting styles. While Monaco's Leonardo Jardim is attack-oriented, his Wednesday's counterpart, Massimiliano Allegri, has a more pragmatic approach. It incorporates stodgy defending and vicious hit-on-the-breaks attacks.

Few teams have got goals on the scale Monaco have this season. The French Ligue 1 leaders have pumped in as many as 92 goals from their 33 domestic outings. They have now scored way above 100 in all forms of competition. Contrast this to the Italian giant's 68 goals from their 32 Serie A games in the 2016-17 season.

Teams have entered the field with trepidation at the prospect of the 18-year old wonder and the comeback king, Radamel Falcao finding the back of the net at will. Scores like 3-5, 3-1 against opposition of the calibre of Manchester City. 3-2 and 3-1 against Borussia Dortmund tell a story of prolific goal-getting.

As for Juventus, their bundling out of Barcelona from the Championships is a warning in itself to the Monacoans going into the May 3 clash. While the likes of Dybala and Higuain tore open the Barca defence at Turin, the incredible work at the back line by the likes of Leonardo Bonucci Giorgio Chiellini and the great Andrea Barzagli in shutting out Messi & Co. was a masterclass in itself.

For a team getting a goal every 32 minutes, Barcelona going 180 minutes without one is a poignant commentary on the near invincibility of Juventus in their present form.

For Falco, Mbappe & co. goals may not be as easy to come by at Stade Louis. Their nonchalance when it comes to letting in goals may cost them dearly. Especially against a Juve attack quality that nearly matches their defence.

There is little doubt that the Monaco goalie will come under siege from the likes of Gonzalo Higuain, Mario Mandzukic, Dybala and Cuduardo.

Away goals for the Italians look a certainty barring a miracle. How many Leonardo Jardim's side are able to get past the Juventus defence will be the moot question.

Goals, Monaco will need in plenty as a cushion for the very challenging journey they will have to make on their return leg to Turin on May 9.

Surprisingly, the last two encounters between these two were tough fought-out affairs in 2014/15 of 0-0 and 1-0 in favour of the Italian club.

Both teams have improved diabolically since then, especially the current French leaders. But bookmakers are reckoning Juventus a mite too strong for the Monacoans and wagering on them to prevail at the Stade Louis II on May 3.

But it will be an affair that would not fail to fascinate and entertain football fans.