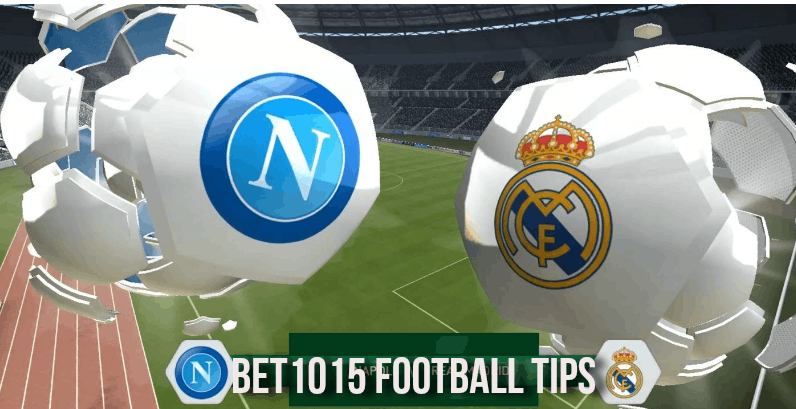 While Real Madrid saw off Napoli comfortably at the Bernabeu last February in the 1st leg clash of the Round of 16, things may not be that easy for the Los Blancos when they visit Naples next week for they their return fixture.

The La Liga leaders have lost one, drawn one and won two games after their win over Napoli.

Real have shown a great ability to come from behind as evinced from their 2-3 win over Valencia where they were 2-0 down and 1-3 down against Las Palmas till the 86th minute of play, that's when some Ronaldo magic in the dying minutes helped them to make it 3-3.

The problem with Zidane's men is that they have been leaking a lot of goals of late, 8 from their last four outings and will have to be careful against a Napoli side that's used to getting a lot of goals at home. Real have a tough away La Liga fixture against Eibar this weekend before heading for Italy.

For Roma, it hasn't been a smooth passage since their trip to Madrid last month. Their last 2 outings have ended in defeats, one a shock 0-2 to Atlanta at home and a 1-3 loss to Juventus in a Coppa Italia semi-final game.

Lorenzo Insigne, Dries Mertens, Marek Hamsík and Jose Callejon all need to come up with goals if Napoli are to contemplate any chances of going into the Round of 8 of the Champions League.

Although the vital away goal by Lorenzo Insigne in Madrid will surely count, the Napoli defence will have their work cut out against Ronald, Benzema & co. at Stadio San Paolo and it's difficult to see them maintaining a clean sheet against one of the foremost attacking sides in the world.

Moreover, Maurizio Sarri's men have a very tough Serie A away outing when they play 2nd placed Roma this weekend. A good show there will surely boost their confidence ahead of the critical March 7 clash.

Cristiano Ronaldo will be looking forward to score in Naples having gone without a goal in his last 5 five UEFA Champions outings without one, a very rare occurrence indeed.

Both teams will be very evenly matched at San Paolo with a 1-1 or 2-2 draw a likely outcome and Real Madrid sneaking through to the Round of 8 on a better aggregate.

Bookmakers online have placed odds of 2.37 on a Real Madrid win and 2.75 for Napoli. Fans can expect a lively game of football at the Stadio San Paolo on Tuesday night.