Netherlands vs England Prediction – Vardy to silence Dutch at 10/1 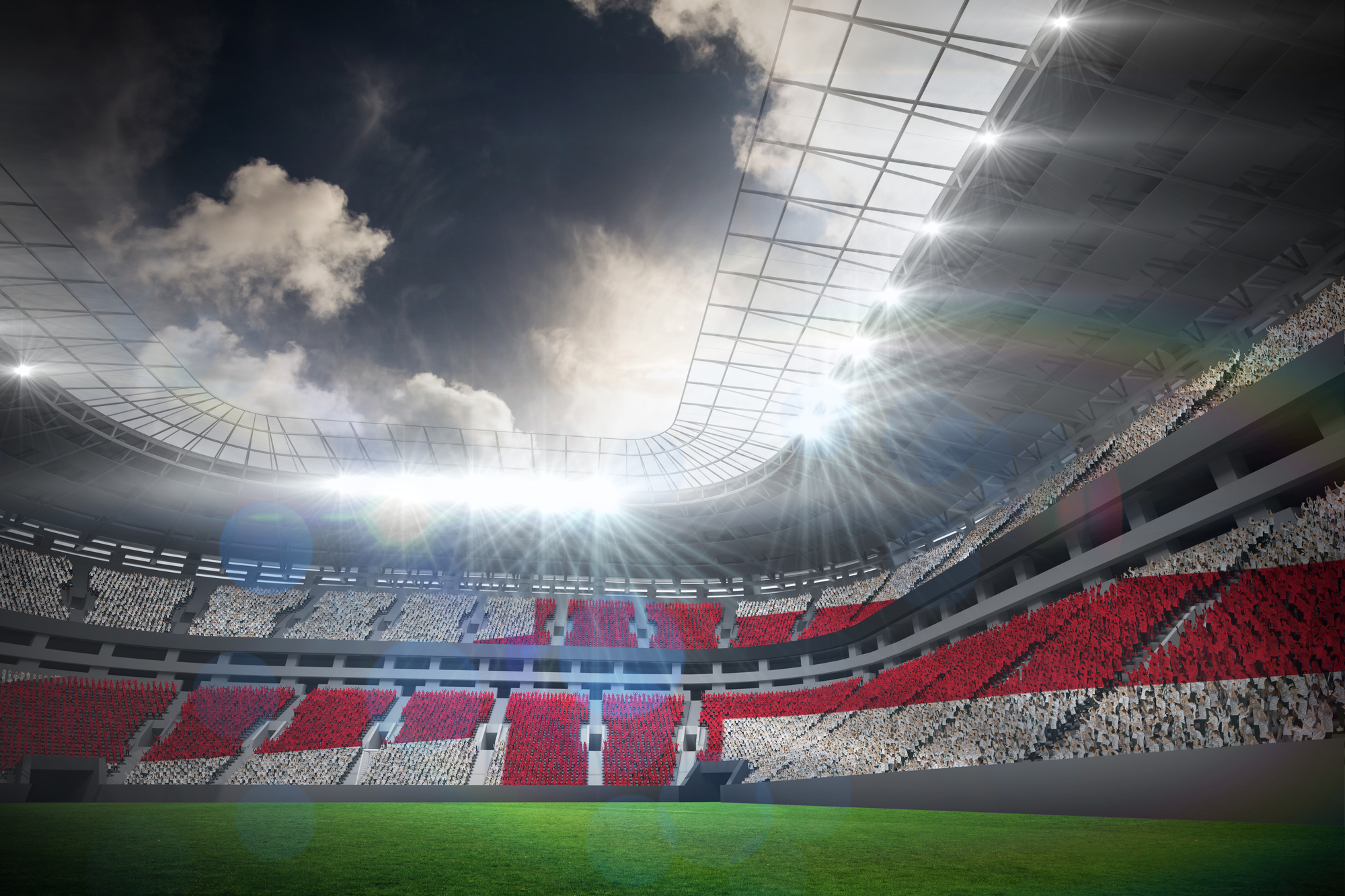 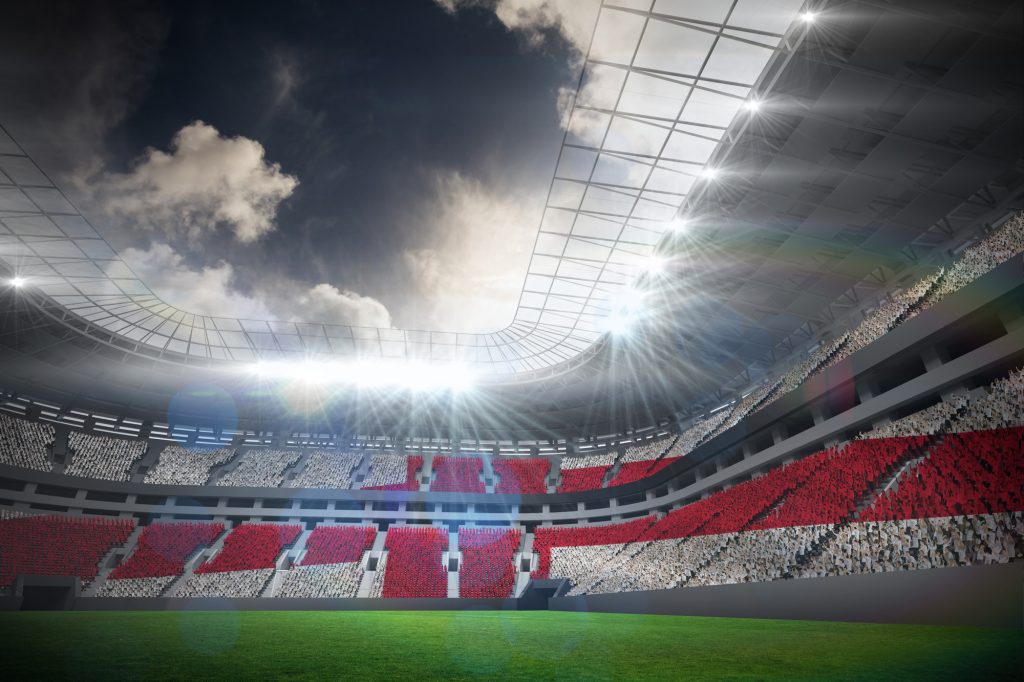 Coach Gareth Southgate has decided to include three newcomers in his England squad to face Netherlands in a friendly away fixture in Amsterdam on Friday. Burnley goalkeeper Nick Pope and center-back from the same club James Tarkowski have found their way into the 27-man list. The third surprising entry is another center-back Alfie Mawson from Swansea City.

Liverpool mid-fielders Jordan Henderson and Adam Lallana have recovered from their injuries and have found favour with Southgate. One of them could very well feature in the starting XI, too.

With Harry Kane out for a month with a damaged ankle ligament, Jamie Vardy of Leicester City seems almost certain to start off in the striker's space at the Amsterdam Arena.

Joining him to form a probable attack triumvirate could be Marcus Rashford of Manchester United and Raheem Sterling of Manchester City. But Danny Welbeck could give them a run for their money with his double- strike in Arsenal’s win against AC Milan in the Europa Cup Round of 16 second-leg clash last Friday.

Among midfielders, Jack Wilshere (Arsenal) has earned a recall. Other signicant names in the midfield space are Eric Dier and Dele Alli, both from Tottenham Hotspur. Kyle Walker and John Stones of Manchester City look strong candidates at the back to start off at Amsterdam.

Kieran Trippier and Danny Rose of Tottenham could come in to give shape to a defensive quartet. For the goalkeepers spot, it could be a toss between Jack Butland of Stoke City and Jordan Pickford of Everton, although one cannot rule out the very experienced Joe Hart whose name features in the squad.

Among the most significant omissions has been that of Manchester United defensive midfielder, Daley Blind. The 28-year Dutchman has featured in just three games for United this season and is totally off-colour.

Koeman is also heard of appraoching veterans Arjen Robben and Wesley Sneijder who have put their international careers on hold after Holland failed to qualify for the 2018 Russia World Cup.

The onus of Dutch attack could lie on the 24-year old Memphis Depay who seem to be doing better at Lyon, France than he did in the couple of seasons he spent at Manchester United. He has already 14 goals from his 44 games at the French club compared to the measly 3 he got from his two seasons in England.

After the 0-4 drubbing at the hands of France in a World Cup qualifier in August, the Dutch have surprisingly played well winning all their five international games following that, including a 2-0 win against WC 2018 Russia entrant Sweden, although that was hardly any consolation.

England have remained unbeaten in their previous six international outings. This includes four wins and a couple of draws each against Germany and Brazil.

New bookmakers seem to giving Netherlands a slight edge, given that the game's being played on their home turf. Considering their current form and the talent at Southgate's disposal, England could prevail. A draw also seems a very probable outcome in the Netherlands vs England clash.