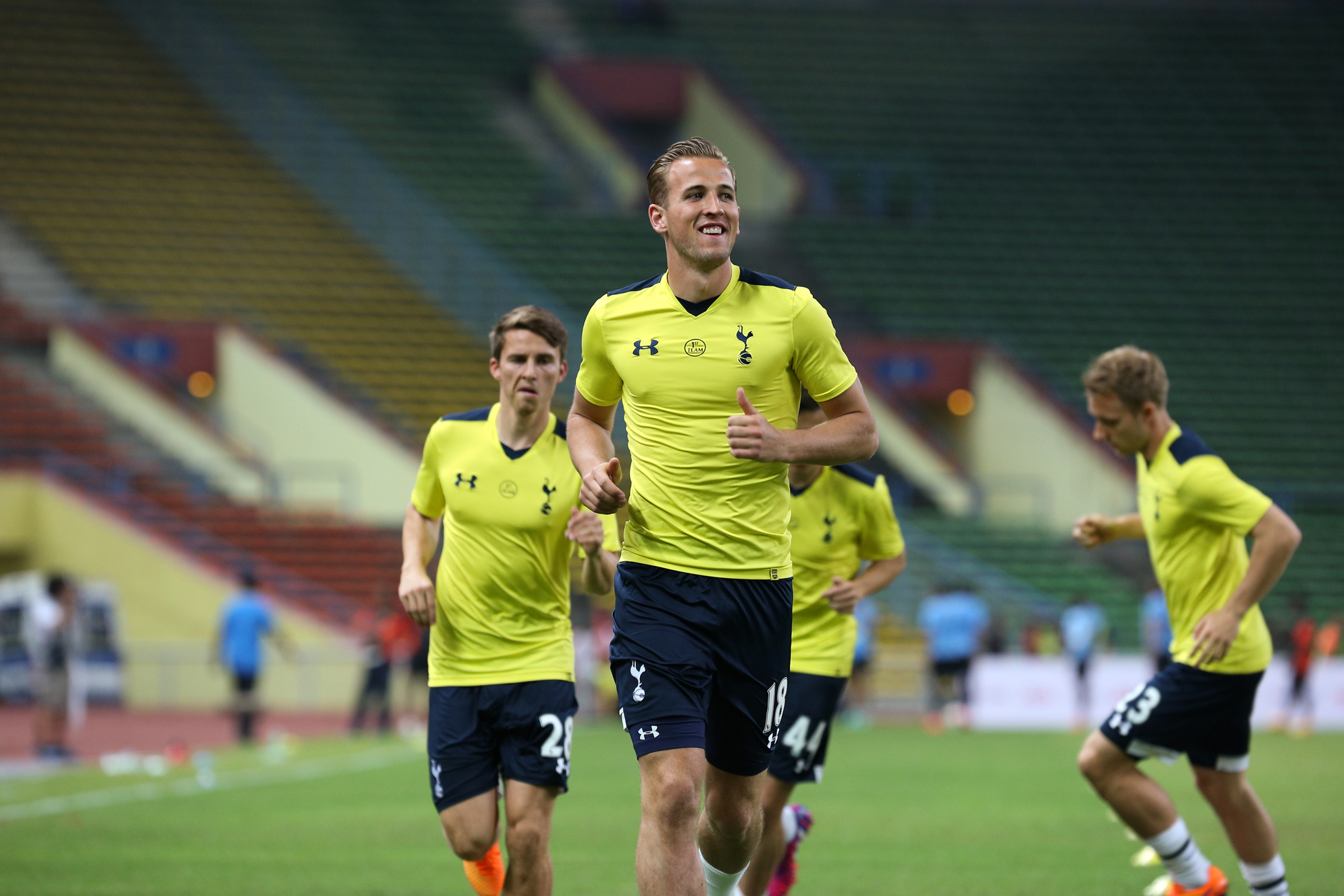 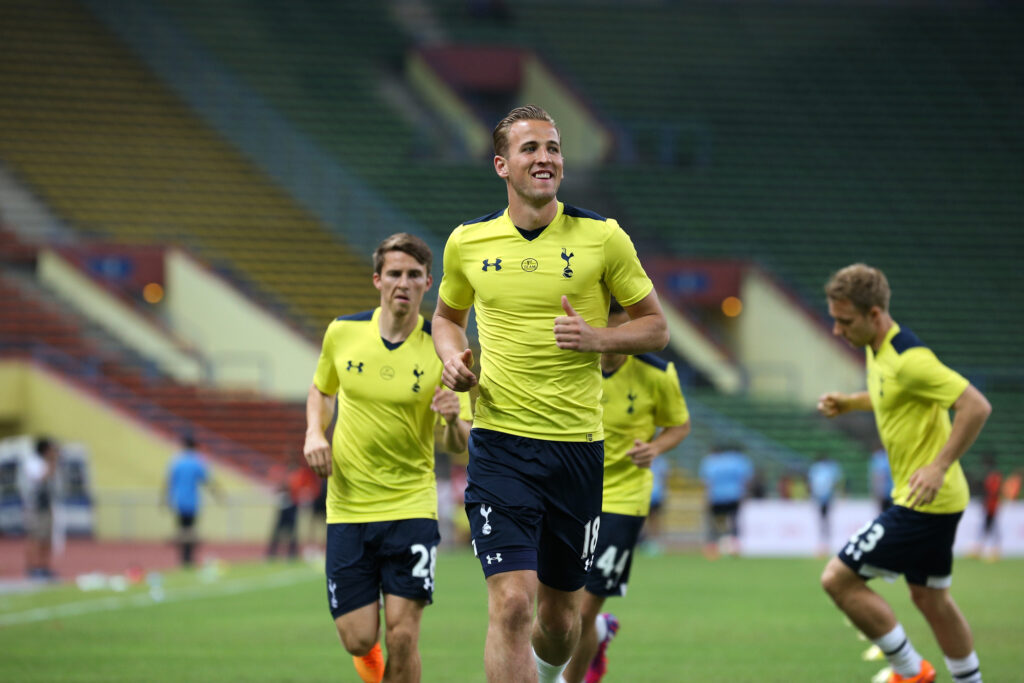 English Premier League football kicks off this weekend with Newcastle facing Spurs although it's doubtful if Harry Kane, pictured will figure for Tottenham.

A formidable Tottenham Hotspur will look to carry on where they left in the 2017-18 season when they travel to Newcastle for their opening Premier League clash. Mauricio Pochettino's men, who emerged third in the previous EPL season, just 4 points behind Manchester United's 81,will look to garner their first three points at St James' Park on Saturday.

The Magpies will be without the services of their star forward, Aleksandar Mitrovic, sold to Fulham for £22 million. The acquisition of Salomon Rondon from West Bromwich for £16.5 million was effected to fill in the space vacated by the Serbian forward. Rondon, though, will have the company of Ayoze Perez and Dwight Gayle upfront with one more addition to the attack department in the form of Yoshinori Muto acquired for £9.5 million from Bundesliga club Mainz 05.

The Tottenham starting XI will have almost all its players who featured in the Russia World Cup for various countries. Whether the likes of Harry Kane, Son Heung-min, Eric Dier, Del Alli, Mousa Dembele, Kieran Trippier, Jan Vertonghen and Hugo Lloris will make an appearance so early in the League remains to be seen.

Newcastle, who punched far above their weight in the 2017-18 season coming 10th on the EPL table, are going through a poor spell currently having lost 4 of their last 6 pre-season games but ending with a 3-0 win over a rather depleted Chelsea side. The Spurs' magnificent run of 4 games was punctured by a 1-4 away loss to La Liga minions Girona which is understandable given the host of absences and injuries.

The probable starting line-ups for the St.James Park Saturday clash could look like follows.

All of these two sides' previous 10 encounters have ended in results with Tottenham winning six and the Magpies four. The last 2 outings had resulted in defeats to Newcastle, though. A probably weakened Spurs side may give the hosts an opportunity to even scores.