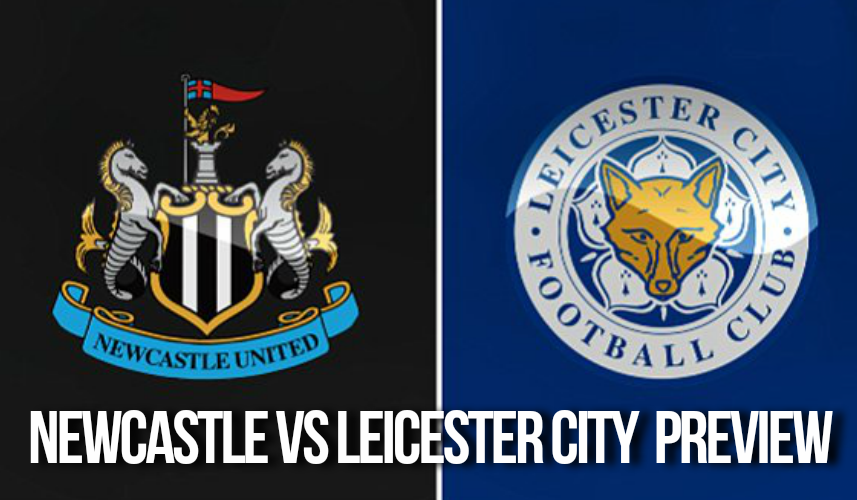 Newcastle crashed to their fifth defeat in six Premier League games when they were taken apart 1-3 by a dominant Chelsea at Stamford Bridge last Saturday.

The Magpies looked to have shrugged off their losing mode when Dwight Gayle stunned the hosts with an early 12th minute opener. But it was all Chelsea after that and the Newcastle defense that has taken in as many as fourteen goals in the last six matches simply succumbed to the relentless opposition pressure on their goal.

Things may not be that hard for them when they host Leicester City at the St.James Park on December 9, Saturday. The Magpies have registered victories in three of the four games they have played at home.

Coach Rafael Benitez will stick to the starting XI he fielded against Chelsea. Midfielder Mo Diame who was surprisingly recalled in place of Isaac Hayden who looked impressive in Newcastle’s only unbeaten game in a six-match losing spell – a 2-2 draw against West Ham last Tuesday.

Right-back Javier Manquillo, also brought in for the Chelsea clash along with left-back Chancel Mbemba, Florian Lejeune and Claran Clark will make up the defensive four at St. James.

Benitez will leave his attack in the hands of Matt Ritchie, Dwight Gayle, Ayoze Perez and Jacob Murphy at the cost of the talented Serbian striker Aleksandar Mitrovic who has been repeatedly benched and managed to feature in just five of Newcastle's fifteen games so far, much to the irritation of fans.

The current quartet of Ritchie, Perez, Murphy and Gayle have just three goals between them and are not expected to make a significant impact on Saturday.

Leicester City, on the other hand, arrive at Newcastle on the heels of a tough 1-0 win over Burnley for which they have an early 6th minute goal by the very impressive Demarai Gray to thank.

The visiting Foxes do not have an impressive record on the road as they have at home at the King Power stadium, where they have won four out of the seven games. One of the notable wins being a 2-1 over Tottenham in as recently as November 28.

Key Leicester players have been gradually returning to form in recent games. Riyad Mahrez has been brilliant in the flanks, Jamie Vardy and Demarai Gray have been combining brilliantly upfront getting as many as 10 goals between them this season.

The Foxes have had a good run of seven games since October, where the only fixture they lost was to League leaders Manchester City.

This explains their rapid move up the table from relegation territory in September to the 9th spot currently. The Foxes defense under their new coach Claude Puel seems tighter now and have conceded just two from their last three outings.

But despite the visitors' recent form,  UK bookmakers are giving Newcastle a slight edge in the St.James Park clash given the Foxes' weak record away from home.