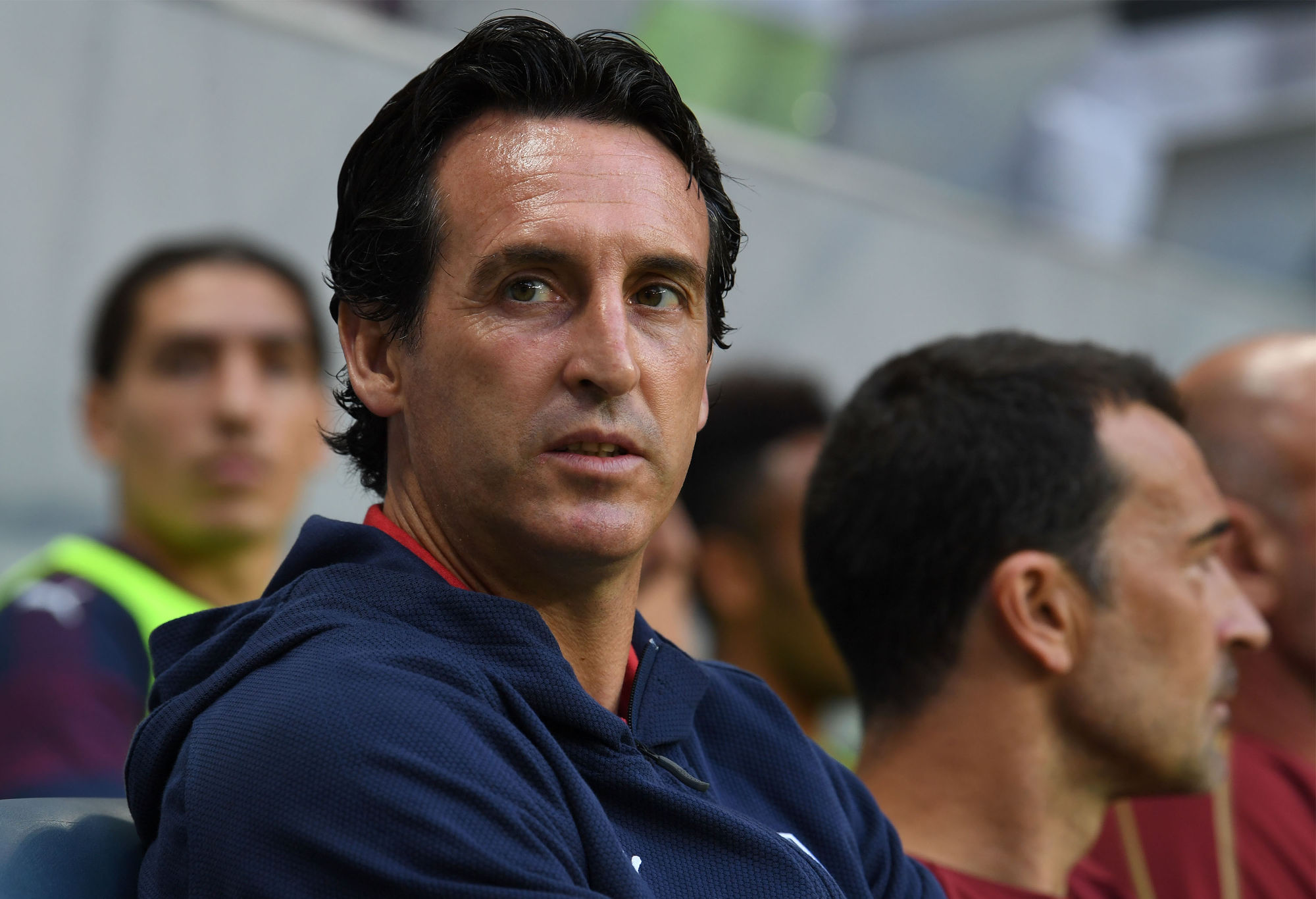 Arsenal will look to add a third consecutive win when they travel to Newcastle for a weekend Premier league clash at the St James' Park. Unai Emery's new tenure at the Emirates had begun badly with defeats to Manchester City and Chelsea, but the Gunners have managed to recover since then with wins over West Ham and Cardiff City.

The Magpies' Premier League campaign has taken off in the worst possible fashion imaginable. Rafael Benitez's boys have stumbled from one defeat to another, their most redeeming performance being a 0-0 draw with Cardiff City. Newcastle thus find themselves at the 18th spot of the Premier League table with not much hope of moving away from relegation territory soon.

Arsenal have a couple of injury issues to deal with going into the Newcastle clash. Defensive midfielder Lucas Torreira looks doubtful after sustaining a calf-injury on international duty for Uruguay while left-back Sead Kolasinac and Ainsley Maitland-Niles could be sidelined for Saturday's game. With Laurent Koscielny and Carl Jenkinson falling out of Emery's favour, too, the back-line could comprise of Hector Bellerin, Shkodran Mustafi, Sokratis and Nacho Monreal.

The French coach could very well adopt a 4-2-3-1 formation that will have Pierre-Emerick Aubameyang as the lone striker and Henrikh Mkhitaryan, Aaron Ramsey and Alex Awobi playing behind him.

Newcastle will be hoping right-back Javi Manquillo, midfielder Jonjo Shelvey and winger Matt Ritchie can all return for the Saturday's encounter. The long-term absence of Florian Lejeune out with a ligament injury has been a blow to the Newcastle defense going into the 2018-19 season.

Benitez will depend on West Bromwich import Salomon Rondon to get him goals. The 28-year old Venezualan striker who joined Newcastle in early-August is yet to open his scoring account with the Magpies.

Newcastle Vs Arsenal Who Will Win?

Newcastle's last match was like most of their outings in the current season, a defeat, but they played their best game so far, losing narrowly to Manchester City 1-2 away at the Etihad. If the Magpies were to play in the same vein on Saturday, Arsenal could find the going tough. although the odds are favour of them prevailing at St. James Park.

The last time the Gunners had visited the venue, they were beaten 1-2. Benitez would be hoping for an encore to give him the season's first win.

Arsenal are in the 9th spot of the Premier league table with 6 points and a win here would take them 2 places up from where they are now.

* Newcastle v Arsenal Best Odds taken from the leading online bookmakers and were correct as of 12/09/2018 – subject to change.