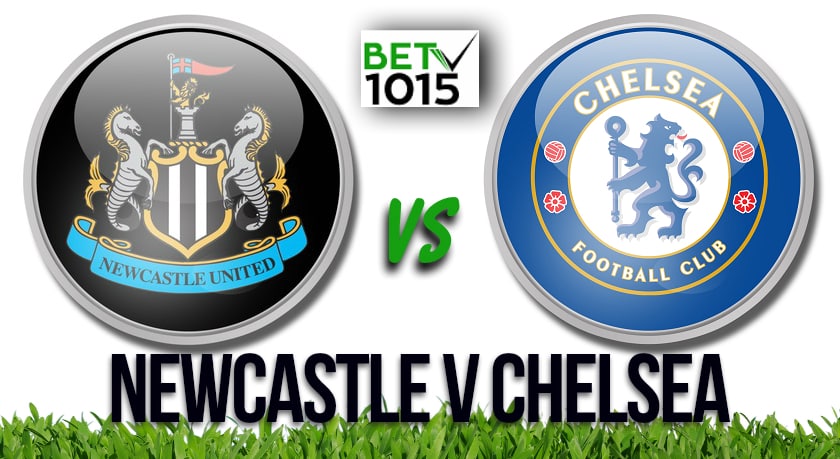 Newcastle's Steve Bruce has been confronted with the worst injury crisis in decades, as he claims. Yet, the 59-year old English coach has done whatever he can with his limited resources.

The Magpies who were hovering near the relegation zone in October are on a much respectable 13th spot now and would have fared much better had they not succumbed to three straight Premier League defeats before the trend was reversed courtesy a determined draw against Wolverhampton away at the Molineux stadium.

Despite Paul Dummett and Dwight Gayle's injuries in the first half of the Wolves game and Joelinton boldly carrying on with a groin problem.

Despite the problems, Newcastle showed spirit in the second half holding on to the Wolves offensive and extracting a 1-1 draw form the game.

Frank Lampard's Blues look to be coming out of the woods.

After a month-long spell lasting till Boxing day, Chelsea had to endure as many as five defeats from the seven games played during that stage.

But a recovery seems to be on the cards after convincing wins of 0-2 wins against Arsenal and 3-0 against Burnely last weekend.

Chelsea have been finding the net regularly with 39 so far from their 22 Premier League outings, including six in their last three.

Tammy Abraham got himself on the scoresheet in their 3-0 win over Burnley and Callum Hudson-Odoi also joining the act in the game. Both Abraham and Hudson-Odoi could cause the Newcastle defense quite some discomfort and have the potential to score.

For Newcastle Jojon Shelvey who has been struggling to stay off the injury list is Newcastle's top scorer with five.

The good news is that the Magpies expensive South American imports of Joelition and Almiron seem to have found their form after massive goal droughts.

The Brazilian forward Joelition found the back of the net after 23 games for the club in a 4-1 FA Cup win against Rochdale.

Paraguayan striker Almiron's form has been much better.

After going goalless through 19 games without being on the scoresheet, the 25-year old has found three from his last 4 outings giving hope to an injury-hit Magpies side.

Steve Bruce's side have not distinguished themselves as a great goal-scoring side getting just 21 while letting in a massive number of 39 goals from their 22 PL outings.

History shows that the Magpies have only managed to get the better of Chelsea once in their last nine meetings, with Chelsea winning seven.

Lampard’s Chelsea are expected to keep their five-point gap over the 5th Manchester United given that the latter's fixture on Sunday is against a steam-rolling League toppers Liverpool.

But even an unlikely United win in that game and a potential loss to Newscastle will keep Frank Lampard's men in the Top Four.

But it would be seriously wrong to write-off Newcastle at the St. James Park on Saturday.

They have notched up victories against top-half sides like Tottenham Hotspur, Manchester United, Crystal Palace and Sheffield United and held to draws daunting opposition like Manchester City and Wolverhampton.

But the Blues at times have been lethal in away games, beating the Wolves 2-5, Southampton 1-4 earlier in the season and Tottenham Hotspur and Arsenal not very long back.