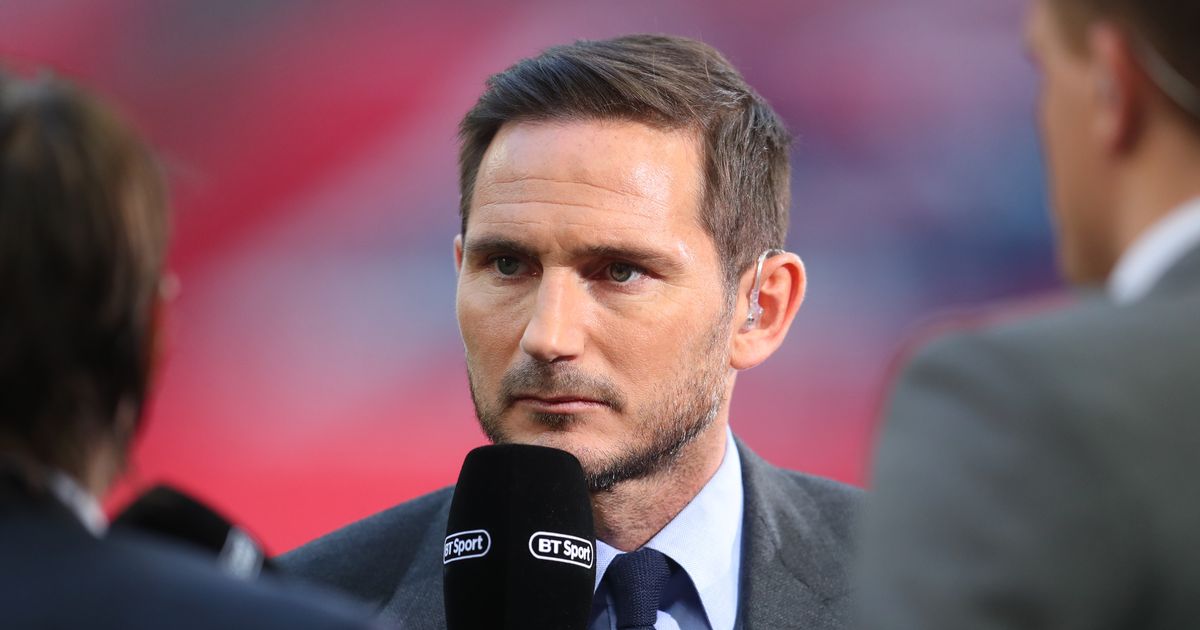 Frank Lampard – A hot favorite to become next Chelsea manager

Should the deal go ahead, it will become the fourth-most expensive acquisition in the history of Old Trafford.

Meanwhile United's most expensive acquisition till date, Paul Pogba, finds himself in the midst of a transfer storm with the club attaching a staggering £160 million price tag on the 26-year old French international.

Pogba who had arrived at a record £89 million free from Juventus a couple of seasons ago has performed well-below expectations but has managed to grab headlines for the last 12 months thanks to wild speculations about his future at Old Trafford.

But news from the Red Devils dressing room is that players are not happy with the developments surrounding Pogba and the relentless off-field distractions are the last thing the team want right now.

The Frenchman's frequent admissions to the press about his desire to leave Old Trafford have prompted team-mates to suggest that he be sold for the good of Manchester United.

Several disgruntled players want the France international out so that the team can focus on rebuilding in Solskjaer’s first full season in charge.

Pogba had reportedly called new Juventus boss Maurizio Sarri, asking to take him back to the club he left three years ago and had also began the summer hoping to join his hero and French legend Real Madrid boss Zinedine Zidane.

News emanating from St. James Park is that manager Rafael Benitez could walk out of Newcastle United any time after failing to agree to terms on a new deal.

The 59-year old Spaniard's future with the Magpies has been one of the biggest talking points in the North-East with his contract deadline expiring on June 30th, Sunday.

Former Chelsea striker Didier Drogba has confirmed his ex-team mate Frank Lampard is in talks with the Blues over becoming their new manager.

The post was left vacant at Stamford Bridge after Maurizio Sarri joined Juventus and the Chelsea legend has been strongly tipped to return.

Bookmakers online, too, are heavily tipping Lampard to return to Stamford Bridge as odds below suggest

Various odds for next Chelsea boss: