Home Football betting Next Premier League Manager to be Sacked
1.

Next Premier League Manager to be Sacked 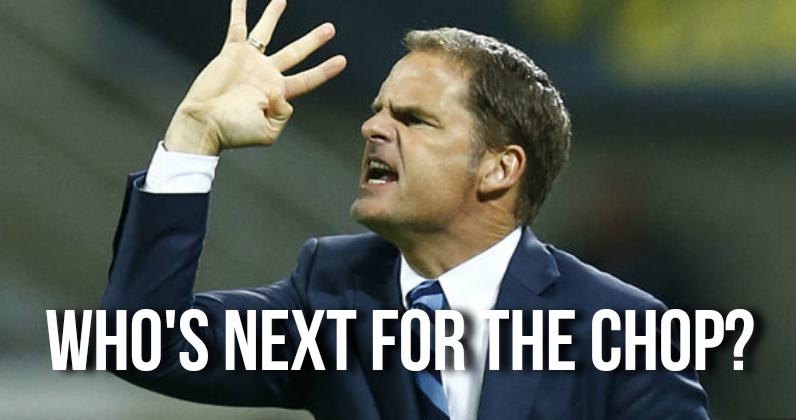 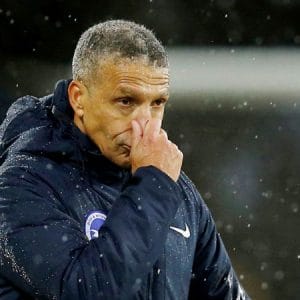 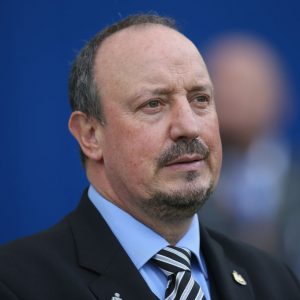 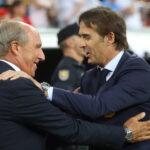 The 2017-18 English Premier League season is only two matches old, but already, the manager sack race is heating up. Let's look at who the next Premier League manager to be sacked contenders are.

Five teams are currently without points in the league. Four of the five teams have failed to score a single goal in two matches. Bournemouth, Brighton, Newcastle, Crystal Palace and West Ham are all propping up the table and all look likely of fighting relegation for the entire season.

Frank de Boer only just took over the hot seat at Crystal Palace, and the team have gone from the secure hands of Sam Allardyce to the shaky palms of the Dutchman.

He is attempting to turn them into a version of Ajax. However he doesn't have the players or time to do it with. Thirdly, the club sacked Alan Pardew last season when things were going poorly, so there is precedent. In addition, the team hired former player and manager Dougie Freedman as sporting director in the last few days.

All of those things combined don't bode well for De Boer and he stands as current favourite in the odds to be the next Premier League manager to be sacked.

Winnable fixtures are on the horizon with Swansea, Burnley and Southampton in successive weeks. The team's match against Swansea will be a massive six-point affair in the young season.

Newcastle played very well in last season's Championship and earned automatic promotion thanks to a second-place finish. However, the team have made the step up this season and look lacklustre in doing so. Newcastle lost 2-0 to Tottenham on opening day and 1-0 to Huddersfield in week 2.

The Huddersfield lost was very painful as both clubs are expected to fight relegation this term. Add in the fact that Hudderfield was also promoted, and Rafael Benitez will be feeling very upset over his poor start to the campaign.

The club have spent over £36 million on players, but it is questionable whether it was money well spent. Benitez has the tactical ability to put a difficult to beat team on the pitch. However Newcastle's player personnel looks more like a Championship team than a Premier League side. West Ham and Swansea are up next for Benitez, and a loss to either team will increase the pressure on him even more. Benitez stands as a close second in the odds for the next Premier League manager to be sacked market.

The English presses' reports have been mixed, as some have reported West Ham are on the verge of sacking Slaven Bilic, while others have rubbished the reports.

Bilic took over the club in 2015, and has guided them to a seventh and 11th place finishes. Despite spending £38m-plus on players and adding Joe Hart on a season-long loan, West Ham have failed to impress. However, the club's loss to Manchester United in week 1 at Old Trafford can't be seen as unexpected. West Ham did put up a fight against Southampton in week 2 before succumbing to defeat 3-2.
Unlike Newcastle, Bilic has Premier League quality players, and it should be just a matter of time until he gets the best out of them.

Despite Chelsea securing a 2-1 win away to Tottenham, sportsbooks believe the Blues' could replace the Italian sooner rather than later.
Chelsea have spent quite heavily this transfer window as the club prepare for a return to the Champions League.

The Blues are also defending their Premier League title this term, which looks like it will be a tough task after the first two weeks of the season.

Conte's relationship with star striker Diego Costa has led to a massive fracture between the two. The player is expected to leave the club soon. It is that fracture and a possible discord in the dressing room that could lead the club down a slippery slope in this season's league.

If more unrest results or the team can't continue on from week 2's win, Conte could be shown the Stamford Bridge exit.

Many Premier League viewers may question why Mark Hughes is still in the job at Stoke. Hughes has been in charge of the team since 2013, and it is arguable whether Stoke have improved under his leadership.

Three ninth place finishes were followed by a 13th place finish last term. The football hasn't been exciting, or good for that matter, for much of the time under the Welshman. A list of decent signings, most notably Xherdan Shaqiri, have done little for the club since arriving.

However, Stoke did get a major win in week 2, defeating Arsenal.

The Potters got the win thanks to season-long loan signing Jese. He could be a one of the best signings of the Premier League season. Hughes got rid of some of the team's longest serving members over the summer, and that could be the team's impetuous to finish higher up the table this term. Mark Hughes offers value at 16/1 in the next Premier League manager to be sacked betting.