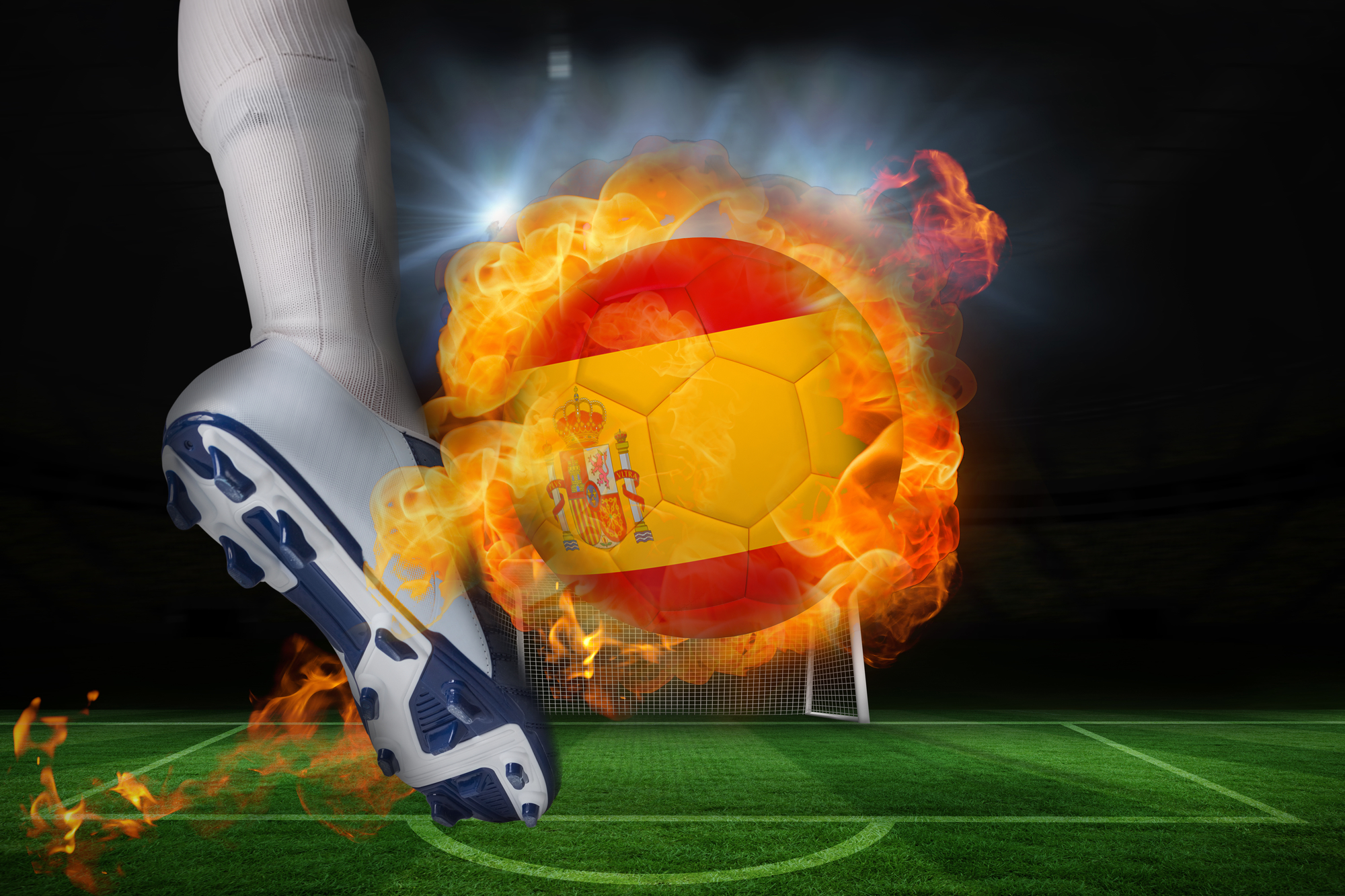 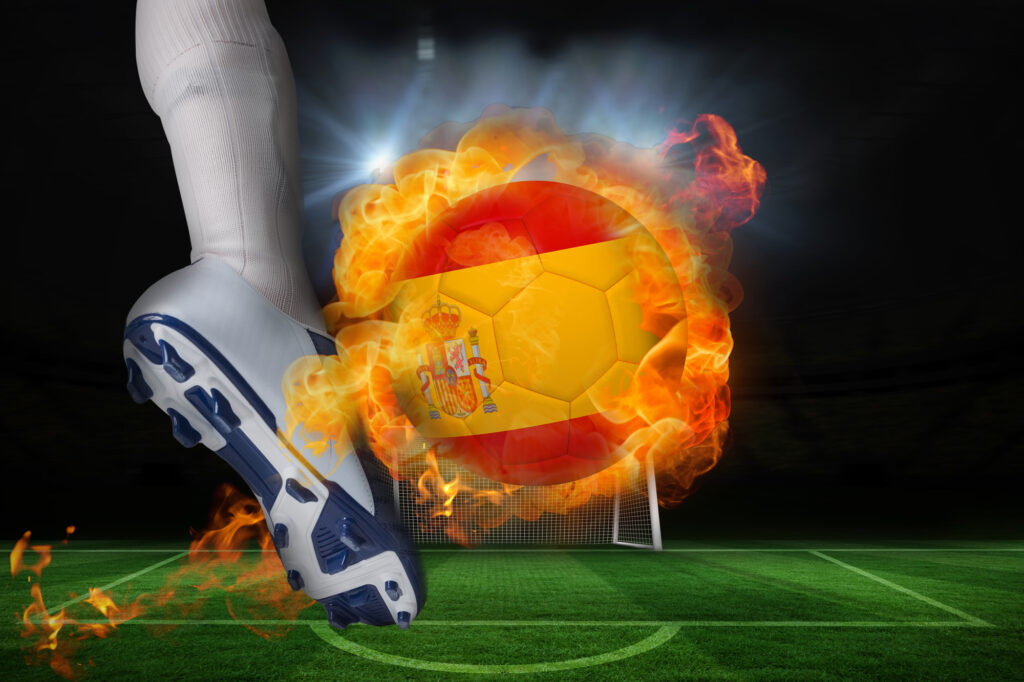 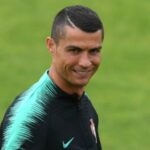 Unlike all previous World Cups, Portugal go to Russia with a weight of expectations on them. Having won the Euro 2016 and talisman Cristiano Ronaldo in the form of his life, fans of Portugal are looking forward to their team progressing far into the tournament and even go for glory.

The Portuguese open their WC 2018 campaign against their very tough Iberian neighbours at the Fisht Olympic Stadium in Sochi on Friday, June 15.

Apart from Ronaldo, Portugal have experience in the form of veteran defender Pepe and Monaco central mid-fielder Joao Moutinho, all into their thirties. Upfront, there is more dynamism with AC Milan striker, Andre Silva, Bernardo Silva of Manchester City and Besiktas winger Ricardo Quaresma assisting Ronaldo in their quest for goals.

Spain have still players left over from the time they prevailed over Portugal in the Euro 2012, some of them being Sergio Ramos, Gerard Pique, Jordi Alba, Sergio Busquets, David Silva and Andres Iniesta.

There's a wealth of talent among the new faces in the form of Real Madrid forwards Isco & Marco Asensio and Atletico Madrid central midfielder Saul. Besides this, the side's loaded up with names like Diego Costa, Cesar Azpilicueta, Koke, Nacho Monreal, Dani Carvajal, Gerard Pique and last but not the least the incredible man between the posts, Manchester United goal-keeper David De Gea.

La Rojas have been on a purple patch since Julen Lopetegui took over the reins from legendary manager Vicente Del Bosque in 2016.

The Spaniards are on a run of 20 unbeaten games and are playing some exhilarating football to boot.

The Portuguese too have had a solid qualifying campaign, having lost just one away game to Switzerland. Their passage through the 5 international friendlies in the run-up to Russia 2018 was a bit chequered, though. It was marked by 2 wins against Egypt and Algeria, a couple of draws played out with Belgium and Tunisia and a embarassing 0-3 loss to WC 2018 rejects Netherlands.

In contrast, some of Spain's recent wins have been against big boys France (2-0), Italy (3-0) and a colossal one against Argentina (6-1) in as recently as March this year.

Lopetegui is likely to adopt a 4-2-3-1 or 4-3-3 with Thiago, Iniesta, David Silva and Isco filling up the upper mid-field and Sergio Busquets acting as the bridge between the defense and the mid-field.

The Spaniards will be on the ball for most of the match, that's a given, so the Portuguese will have to hit on the breaks and capitalize on whatever few chances they get and this is when the finishing abilities of Ronaldo will be seriously called upon. In fact, manager Fernando Santos will want his team to come off the blocks soon with an early goal or two before the Spanish take over ball-possession completely.

In a group that also has Morocco and Iran, Portugal look the only serious opposition to the Spaniards, but don't expect surprises in Friday's Iberian duel, for La Rojas are just too strong a side at the moment to allow anything untoward to happen.