Portugal vs Morocco Match Review: Unlucky Morocco pay the the price for lack of Goals and a Ronaldo header 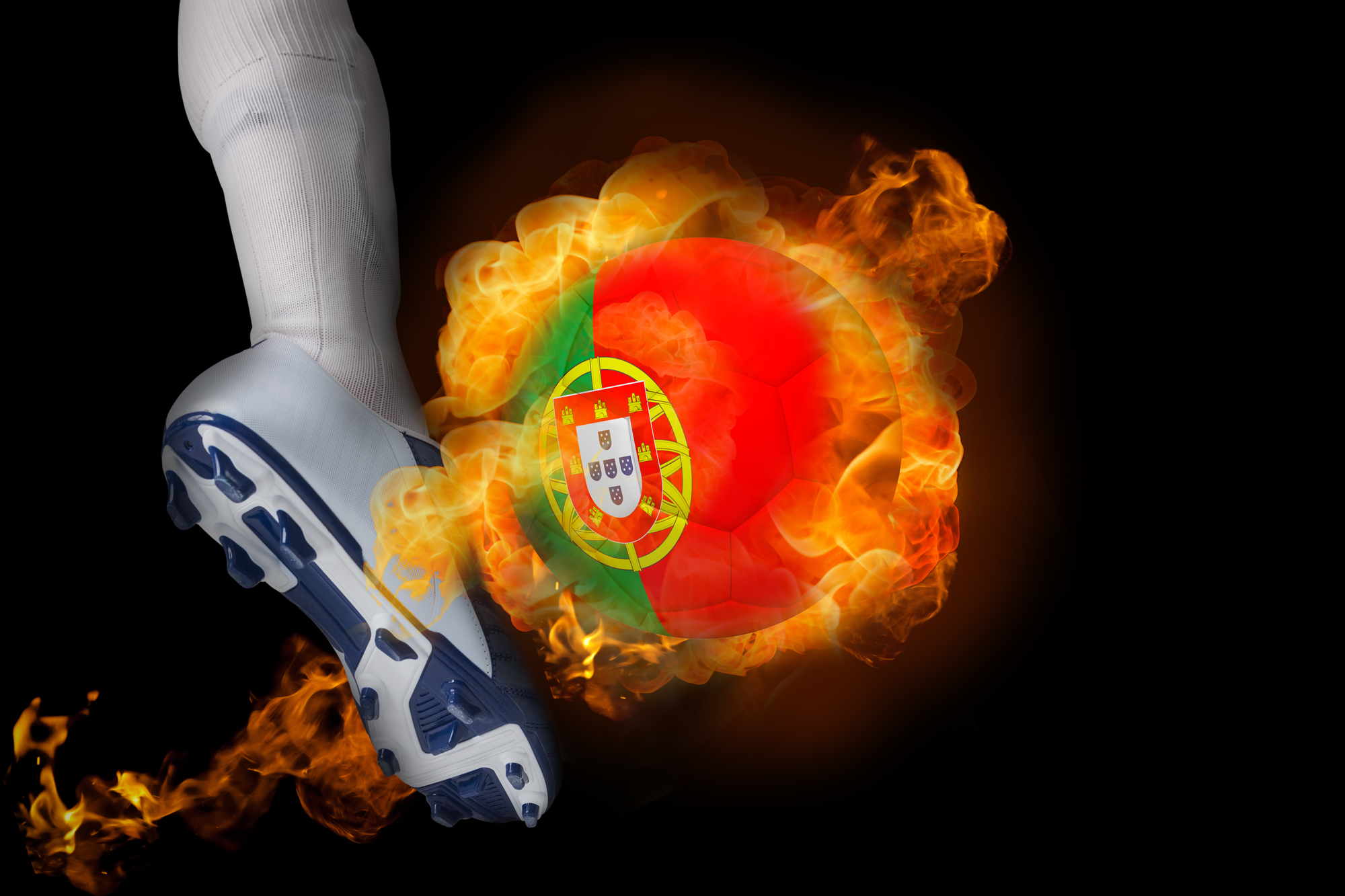 Morocco can consider themselves to be one of the unluckiest teams to exit the World Cup. First it was a own-goal that did them in against Iran in a game they totally dominated. Against Portugal, they did everything but score. Cristiano Ronaldo as usual gave a headstart to the Portuguese when he headed a Bernardo Silva corner to give his side an early lead in the 5th minute.

But it was all Morocco after that. Ziyech's corner in the 10th minute to the far post was headed down by Da Costa and Portuguese goalkeeper Rui Patrício was made to stretch to effect a save. Watford winger Nordin Amrabat's speed along the right wing was a source of constant worry for the Portuguese defense. He was seen twisting past Raphael Guerreiro into the box where he was felled to loud cries from Moroccan fans for a penalty. The VAR isn't used and Portugal survive.

There's a brief respite for Portugal in the form of a counter-attack resulting in a free-kick being awarded to them just 2 yards outside the box with half-an-hour of play gone. Ronaldo, obviously takes it, but slams it into the defensive wall.

The Morrocans start their attacks anew. It's Arambat again down the right, beating Guerreiro into the box but his attempt is somehow cleared. In the 45th, Ziyech floats a beautiful corner kick that Mehdi Benatia glances with a header just inches past the back post much to the Portuguese's relief. The Moroccan go into half-time, distinctly the better team.

Portugal raise their game a little after half-time with Jose Fonte attempting a misguided header and Ronaldo following it up with a 20-meter dash to convert a miscued Joao Mario pass, but the ball sails over the bar. It's Arambat back in action again feeding a pass to Younes Belanda whose testing shot is dealt with by keeper Patricio. Two minutes later in the 57th, Patricio again makes a save that keeps Portugal in the game. Ziyach's in-swinging freekick is met by Belhanda who rises and heads the ball down towards the far bottom right corner of the net. Patricio dives full stretch to his right and tips it over the bar. It's one of the best saves of the tournament.

Half-a-dozen chances materialize post that for the North Africans but no goal in sight. Amrabat starts operating from the left wing and doubles up as a striker, too. Coach Herve Renard has Ziyach switching over to the right which is hard to understand, the moves especially coming in the last quarter of the game.

Portugal hang on to their lead, collect three points and head the table for the moment. For the Moroccans, inspite of all their vibrant and technically excellent play, it's curtains as far as Russia 2018 is concerned. For Fernando Santos's boys it's now a question of whether they or Spain lead the Group B cluster. With 4 points in the bag, Portugal now play Iran with the knowledge that they are virtually into the 2nd round.