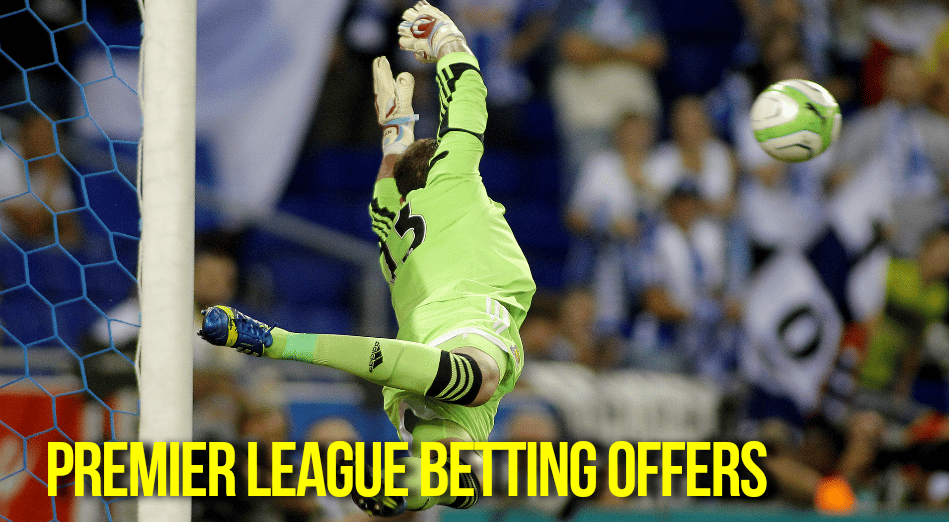 Matches Involved with kick Off Time.

We start in South Wales as Chelsea travel to relegation threatened Cardiff City. The visitors are still hot on the trail of Tottenham, Arsenal and Man Utd as they hope to secure a top 4 finish and they have the perfect opportunity to potentially leapfrog their rivals this weekend!

Chelsea were victorious in their last visit to Cardiff during the hosts only previous Premier League campaign and the Blues have won their last 4 games against their opponents since the turn of the millennium by an aggregate score of 14-4, including the 4-1 hammering at Stamford Bridge earlier this season! On top of that, victory would mean Chelsea have defeated all of the current bottom 8 teams away from home this season! Can they continue this fine record?

Our second selection involves the leaders going into the weekend's action as Liverpool play host to Tottenham. Liverpool will be hoping to finish the season strong as they battle with Man City for a first top flight title in 29 years!

Liverpool head into this game on the back of 12 games without defeat in all competitions and they are aiming to go 2 consecutive seasons undefeated at home in the league! Tottenham on the other hand have hit a wall in their season and go to their unforgiving opponents on the back of 3 consecutive away defeats in the league. Liverpool won the reverse fixture 2-1 at Wembley in September, can they complete a league double and dent Tottenham's top 4 hopes?

How To Claim the Price Boost

Price Boost offers available to all 12BET.uk Members, sign up below *.