Premier League Preview: Arsenal vs Watford – Gunners to be tested at 10/1 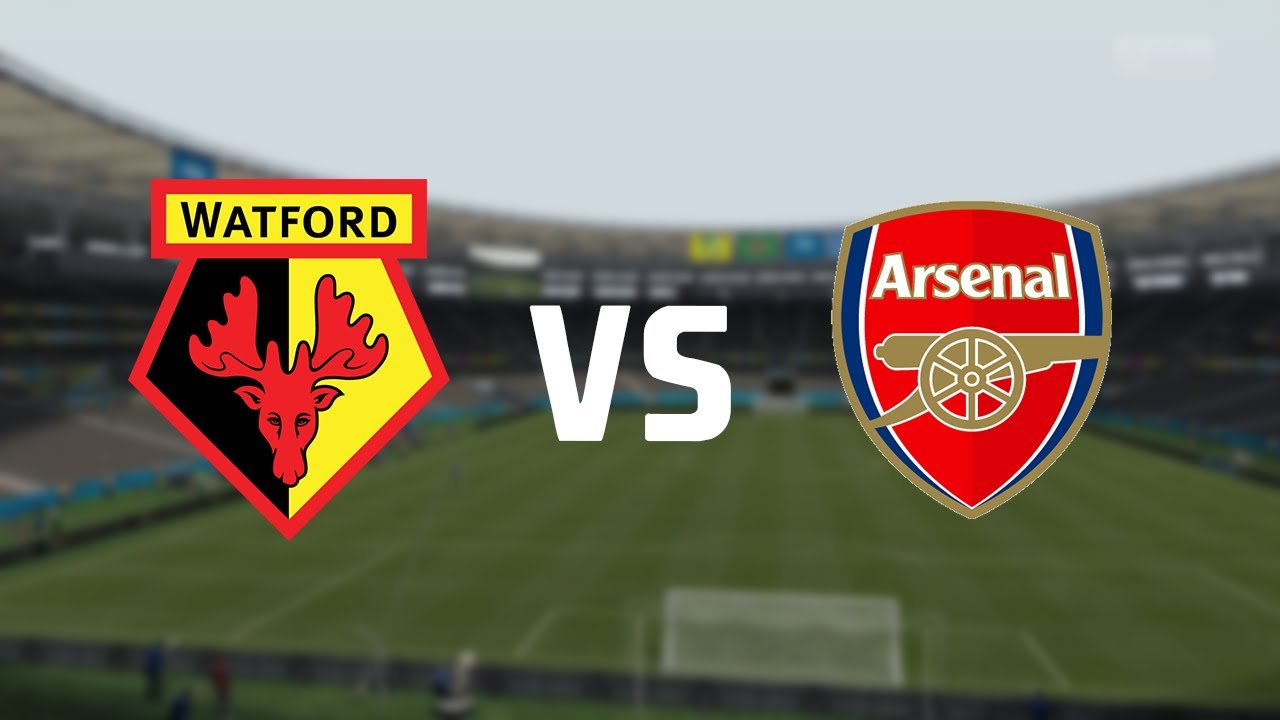 * Arsenal vs Watford Odds taken from the leading online bookmakers and were correct as of 28/09/2018 – subject to change.

Arsenal will host a Watford side that seem to have lost their initial exuberance after being humbled by Manchester United on their own turf last weekend. The Hornets are still in the Top 4 of the Premier League thanks to four consecutive wins from their initial outings. Saturday's match against Arsenal will be critical in the sense that they may find holding on to their current 4th spot a bit tough.

Arsenal are on a winning run having won five straight games in all forms of competition and obviously hold the upper edge in the Emirates stadium game.

There is a possibility that Watford coach Javier Gracia would adopt the 4-2-2-2 formation he has resorting to all along and one that has earned him success. But, this could leave acres of space for the likes of Aubemeyang and Mesut Ozil to exploit in the wings. Aubemeyang who normally likes to play down the middle has been consigned to the flanks by coach Unai Emery and it was only in the Europa League clash against Vorksla that the Gabonese found form, scoring a couple of goals. So, the Hornets will need to close down the space in the middle and not afford any space around the box for the likes of Alexandre Lacazette and Aubemeyang to shoot and score.

Emery has been fielding the 4-2-3-1 formation in all of his games of late with Lacazette as the lone striker and Ozil, Aaron Ramsey and Aubemeyang playing behind him. The defense of Hector Bellerín, Shkodran Mustafi, Sokratis Papastathopoulos and Nacho Monreal cannot be considered exceptional by any standards conceding in every game except the one against Everton.

Andre Gray, Roberto Pereyra and Troy Deeney will be prime threats to the Gunners' goal having scored 8 of Watford's 11 goals so far.

Watford could choke up Arsenal on the flanks hence breaking up their play, but with the Gunners on a roll and their own confidence down, that could be a bit difficult for the Hornets. Both clubs have been on even keel as far as encounters in the recent past go. Both have won three and lost three. But what's noteworthy is that Watford have won two of those at the Emirates which is considered a fortress for the Gunners.

But odds are on Arsenal to take three points from Saturday's game and move a notch upwards from the sixth place they are in at the moment.