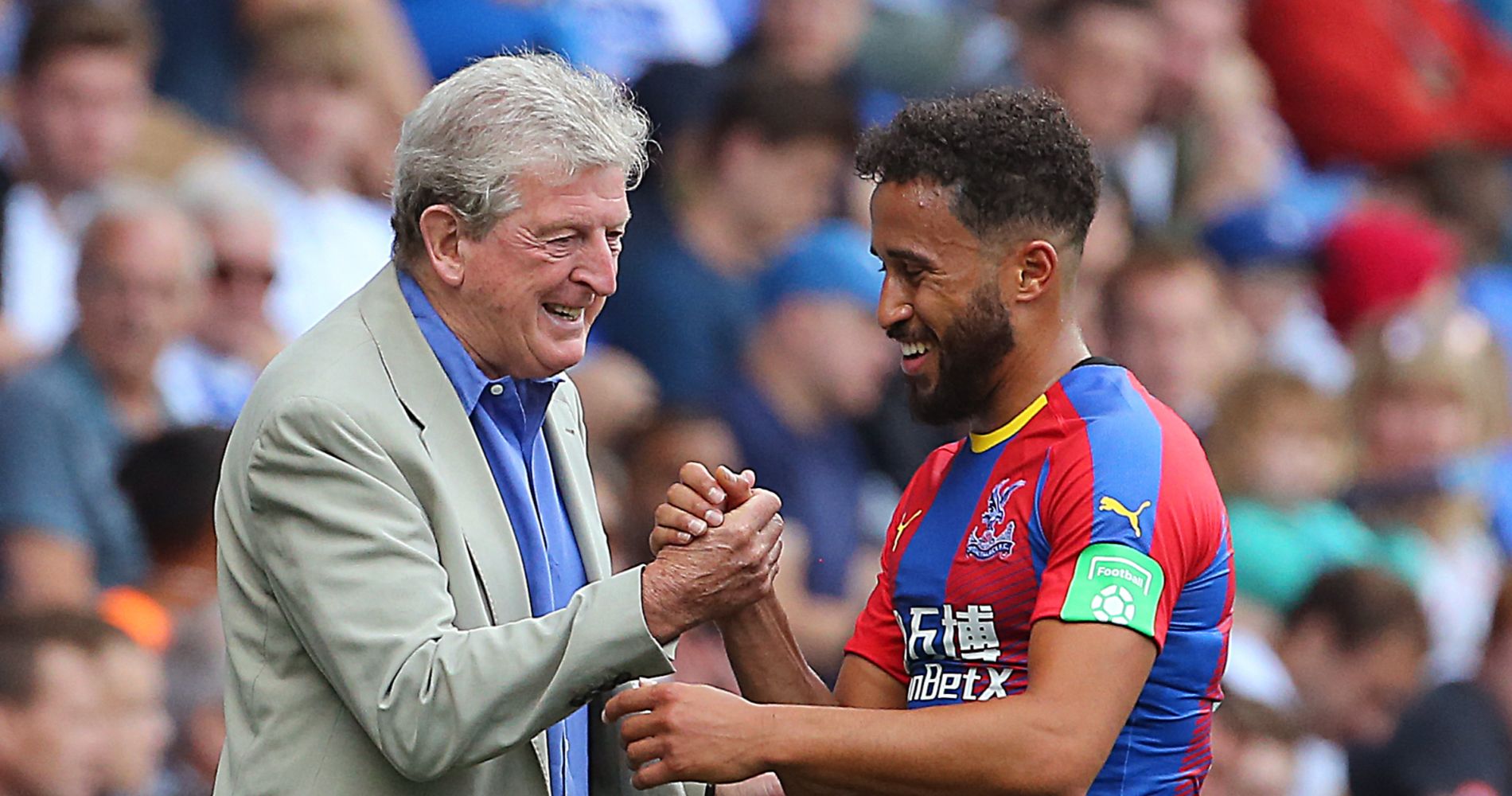 * Bournemouth vs Crystal Palace Odds taken from the leading online bookmakers and were correct as of 30/09/2018 – subject to change.

After a flying start to the season, Bournemouth seem have stumbled badly, succumbing to a 0-4 thrashing at the hands of a 15th placed Burnley. The Cherries must consider themselves fortunate that they are still among the Top 8 after Saturday's mauling. Coach Eddie Howe's team now get ready to host Crystal Palace at the Vitality stadium where they hope to bounce back from last week's humiliating defeat.

Crystal Palace's star player Wilfried Zaha who was singularly responsible for pulling out his side from relegation last season is once again to the fore, scoring three of the only four goals The Eagles have managed in the current Premier League season.

Bournemouth still seem to be struggling with their attack post their Burnley carnage as evidenced from the narrow win over BlackBurn Rovers in the Carboro Cup last Tuesday. A goal by Callum Wilson in stoppage time allowed the Cherries to scrap through 3-2 to third round of the Cup. Eddie Howe will most like go in for a 4-4-2 formation that will have Callum Wilson and Joshua King in striking roles. The defense looks patchy with as many as 11 goals being conceded which is on the higher side (compared to a relegation candidate like Newcastle's 8).

On the other hand, Roy Hodgson's Crystal Palace have been extremely low on scoring despite their 11th spot on the EPL table. Save table bottom scrapers Cardiff City and Huddersfield Town just about everybody has scored more goals than them. Moreover, they have been dependent solely on one person, Zaha, to get them goals. Jordan Ayew and Andros Townsend have virtually been ineffective almost throughout.

The back line of Patrick van Aanholt, Mamadou Sakho, James Tomkins and Aaron Wan-Bissaka have been well below par and conceded more goals than the side have scored.

The Eagles have been a bit unfortunate to have run into sides like table-toppers Liverpool and 4th placed Watford early on during the season, but nor could they capitalize fully against relegation candidates like Huddersfield Town and Newcastle beating the former narrowly 1-0 and settle for a goal-less draw with the latter last weekend. But the mid-week away win of 0-3 to knock out West Bromwich from the Carabao cup will give the Eagles a lot of confidence going into Monday's Premier League clash at the Vitality stadium.

Particularly heartening for Palace fans has been the return to form of striker Andros Townsend with a brace in the West Bromwich game.

Since the time the 2 teams have started meeting each other since 2015, both have won once each and drawn four from their six encounters. Palace, though, have been unbeaten in the last four and look to carry on that trend on Monday night at the Vitality Stadium.

Bournemouth definitely have the edge being a home game as the book-makers odds suggest, but Crystal Palace look completely capable of springing a surprise. One can bet on Zaha finding the back of the net at least once.