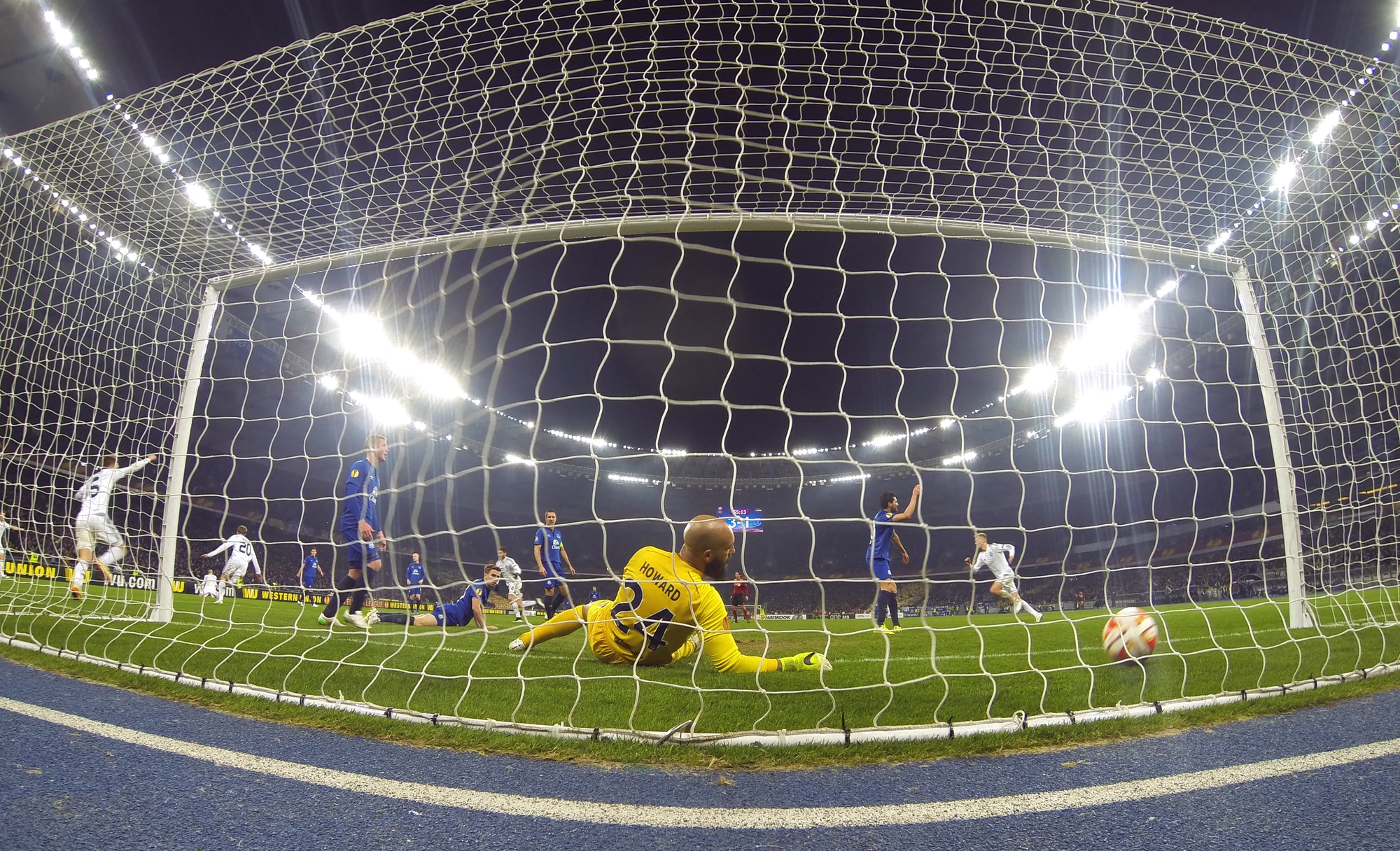 With the Top Four finish to the Premier league almost clear, the battle for places 5th to 8th will intensify as the Premier League draws to an end in May. With nine games remaining, Manchester City and Manchester United look certain of a Champions League berth.

Chelsea and Leicester in their present forms seem good enough to make the cut in the Top Four. So, that leaves the rest below to battle it out for an entry into next season's Europa League.

Liverpool at popular odds of 11/4 look the team most likely to finish fifth or sixth on the Premier League. Hit by a host of high-profile injuries, Jurgen Klopp's title winning side of 2020 have had to eat humble pie and forgo aspirations of finishing in the Top Four.

The Reds are a clean 5 points adrift of 4th placed Chelsea's 51 and some serious bungling among a couple of the teams in the Top four towards the end could allow them to break into the hallowed space.

Liverpool to finish in Top 8 odds

West Ham United at odds of 4/1 are almost sure to finish in the Top 8 and see their long-awaited European aspirations come to fruition.

David Moyes' Hammers who ended up deep into the bottom half at 16th in the 2019-20 season, have punched far above their weight in the current edition of the Premier League.

The Hammers at the top of their form even briefly held onto a place in the Top 4 in February but otherwise stoically clung onto a 5th place for the better part of 2021.

The Hammers have tough fixtures against the likes of Wolves, Leicester City, Chelsea and Everton coming up, but few expect them to topple off the Top 8 what with their present standing of 5th on the EPL table and just a couple of points behind 4th placed Chelsea's 50.

Tottenham Hotspur at odds of 4/1 are next and share same odds as West Ham as a side set to finish in the Top 8.

Having come out of a shock Europa League ouster in Zagreb, Croatia, Jose Mourinho's Spurs can now fully concentrate on the Premier League where their fortunes seem to be on the up having won four of their previous outings and ending a point behind West Ham's 49 after 29 games.

Despite tough fixtures against Everton, Manchester United and Manchester City coming up inside April, Spurs look secure in the Top 8 space being six points above 9th placed Arsenal.

Tottenham to finish in Top 8 odds

Everton look comfortably placed to qualify for next season's Europa League unless they bungle big time in the remaining ten League fixtures of season.

Carlo Ancelotti's Toffees at the eighth with 46 points are on level with 7th placed Liverpool and a clear 4 above next-in-line Arsenal but with the immense advantage of having played a game less than rest of the teams.

Everton to finish in Top 8 odds

Arsenal and Aston Villa's bid for an European entry seems seriously tough at this point. Villa who looked destined to finish in Top 6 at one stage have faltered badly, losing four of their last nine outings and winning just two.

Now placed at 10th with 41 points from 28 fixtures, things aren't looking too rosy for Dean Smith's side. Same can be said of Arsenal, too.

Despite a superb turnaround in form since February marked by impressive wins over Leicester City and Tottenham and a fighting 3-3 draw against West Ham, it's the Gunners' horrific form in the beginning to the season (when they struggled at the 15th place for a long time) that leaves them little room to make a comeback unless teams just above them (viz., Liverpool, Everton) bungle big time going ahead.

Arsenal to finish in Top 8 odds