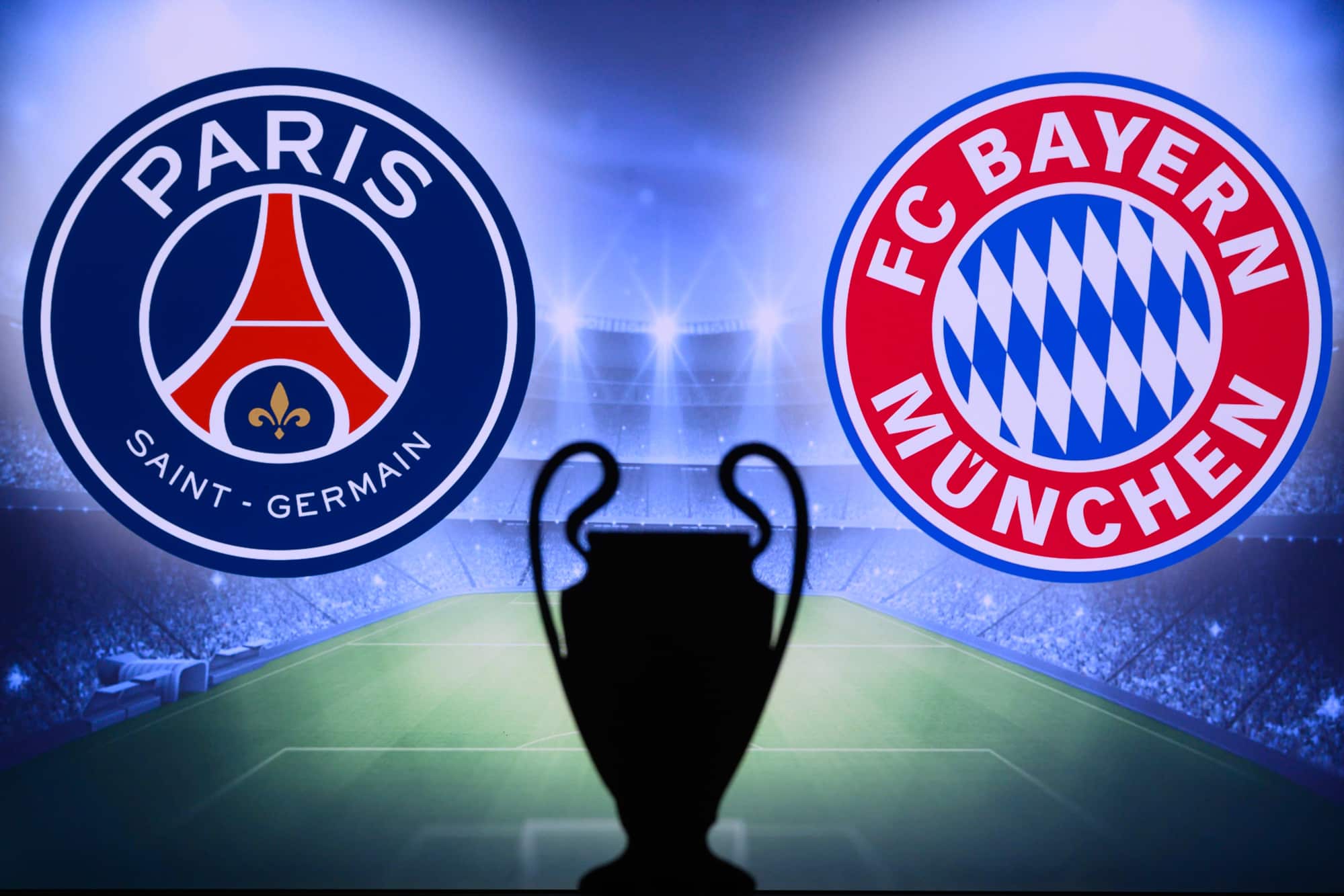 A Bayern Munich side staring at elimination will have to try to reverse the 3-2 deficit from the first leg of the quarter-final when they visit Paris for the return game on Tuesday, the 13th.

Buoyed by the Munich win, Paris St Germain brushed aside Strasbourg 4-1 on Saturday in a domestic Ligue 1 outing even without its regular players. A much-changed Bayern side, on the other hand, could only muster just a point from their Bundesliga fixture with Union Berlin in a 1-1 draw.

Hansi Flick will still feel handicapped without the prolific Robert Lewandowski and Serge Gnarby upfront and will have to continue with the same attacking quartet of Leroy Sane, Thomas Muller, Kingsley Coman and Alex Choupo-Moting as he did in the first leg.

Benjamin Pavard, David Alaba and Sane all of whom were rested for the weekend game against Union Berlin will make starts on Tuesday night. Thirty-two-year-old central defender Javi Martinez may be called upon to fill in if Leon Goretzka, Marc Roca and Jerome Boateng do not pass their fitness tests before the game.

Alphonso Davies suspended for Saturday's Bundesliga clash looks well-rested and will surely get the nod for his usual role at the back. Fellow defender Niklas Sule is expected to miss owing to a muscular problem.

For PSG, Alessandro Florenzi and Marco Verratti will be back after a brief spell of illness but whether they will start remains under doubt. Marquinhos, scorer of the second goal at Munich is unlikely to recover in time from a partial adductor tear he sustained during the first leg – which means Danilo Pereira could therefore to deputize for him at center-back once again while Leandro Paredes is back from suspension and ready to start in midfield.

Layvin Kurzawa and Mauro Icardi will hope to start on Tuesday if they pass fitness tests related to their thigh and calf problems respectively.  Keylor Navas had to be replaced at half time against Strasbourg due to a reported muscular issue and could be substituted by Sergio Rico between the goal posts if the former is not fit for April 13th's game.

Bayern is likely to dominate possession like they did in the first leg but will miss the presence of Lewandowski and Gnarby to convert the numerous chances they are likely to get to score. At the same time, they will have to keep their rear adequately guarded from the lightning fast Kylian Mbppe and it would need ample of luck on their part to keep the likes of him and Neymar at bay.
The Parc des Princes affair could be a close one at two goals apiece for each side and PSG qualifying by dint of their superior away goals.