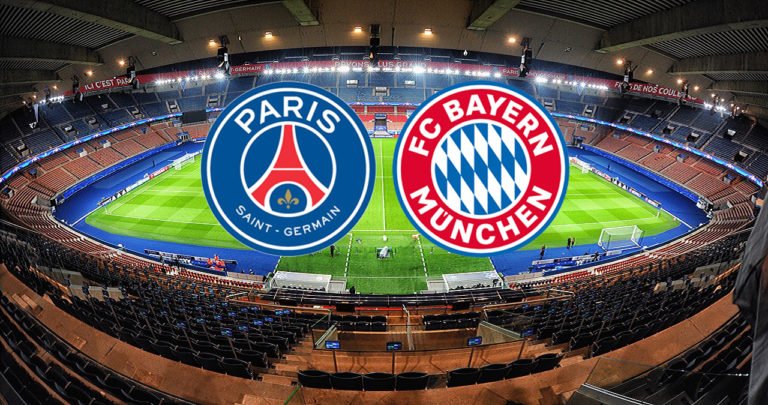 Paris St Germain's Qatari owners have made their intentions clear. They are not interested in becoming winners of the French Ligue 1, but want European glory above everything else, i.e. the UEFA Champions League title.

The outlandish sums the Qataris have forked out to bring over Neymar and Kylian Mbappe to Paris is an indication of how desperate they are to lay their hands on the coveted European trophy.

PSG began their European campaign on a threatening note, thrashing Celtic 0-5 in their own backyard at Glasgow in their opening Group stage outing. The by-now famous Mbappe-Cavani-Neymar (MCN) combo were already into goals and would like to carry on the good work when they run into their toughest opponent in the group, Bayern Munich, on September 27.

As far as the French Ligue 1 is concerned, PSG have had it easy so far winning all their six games with ease. Edison Cavani (7 goals) and Neymar (4 goals) are in a rampaging mood and even Monaco loanee Mbappe who has just featured in two games has already found the back of the net for his new club.

The PSG attack could get bolstered by the arrival of Angel Di Maria and Javier Pastore, both out on injuries for the moment. Such is the attacking riches at the disposal of the Parisienne club, that someone as talented as the speedy German international winger, Julian Draxler, could find himself benched for the Bayern Munich clash.

The defense, too, is awe-inspiring with the likes of the ex-Barcelona veteran Dani Alves and Thiago Silva marshalling the back. Furthermore, with Lucas Moura and Thiago Motta, coach Unai Emery may have strung up a side that could become hot contenders for the title of the current edition of the UEFA Champions League.

Bayern Munich's beginning to the 2017-18 season on the European and domestic front has not been on the same tenor as PSG. The Munich giants beat a Anderlecht side, down to 10 men in the 11th minute, just 3-0 and could have got many more considering their overwhelming 80 per cent possession.

Bayern's Bundesliga progress hasn't been flawless either. Bayern had to concede the top position on the Bundesliga table to Borussia Dortmund, when the latter trounced Hamburg 0-3 and moved a point ahead of the Munich giants.

Bayern had to face the ignominy of losing to an unfancied 1899 Hoffenheim earlier this month, but have made up things since then, beating Mainz and Schalke 4-0 and 0-3.The perennial problem with Bayern has been that they are hardly on the field in full strength. Players of the caliber of Arjen Robben, Thomas Muller, Arturo Vidal, Ribery are for most of the time embroiled in injury or suspension issues.

The biggest blow has come in the form of goal-keeper extraordinary and defensive lynch-pin, Manuel Neuer, out with a broken left foot till January next year. Sven Ulreich, the 29-year old ex-custodian from Stuttgart, with 12 competitive appearances for the Munich giants, will fill in for Neuer. It will be a baptism by fire at Paris for Ulreich when he will face up to the rampaging MCN combine.

For the Bavarians, Robert Lewandowski, has been the domninant scorer of goals for Bayern this season and Ancelotti will bank on his lead striker to get him goals at Paris on Wednesday. The Polish international forward has accounted for half the goals scored by the team from their five Bundesliga outings.

James Rodriguez will be another player Bayern fans will be looking up to, in delivering against PSG. The 26-year old Colombian, on a 2-year loan from Real Madrid, has already made his mark for his new club by scoring his maiden Bundesliga goal in his side's 0-3 win over Schalke. Along with the likes of Robben, Muller and Lewandowski to lend him company upfront, Bayern will have a formidable attack going into their 2nd UEFA Champions group match.

Wednesday night's PSG v Bayern Munich match will be a battle of the mid-field, for whoever wins in that space will take the match. Both sides have the caliber of scorers to convert possessional superiority into goals. The home side will have a slight edge as bookmakers' odds go, for September 27th's showdown at Parc des Princes. But there is little doubt that this will be the most anticipated European outing so far in the 2017-18 season.