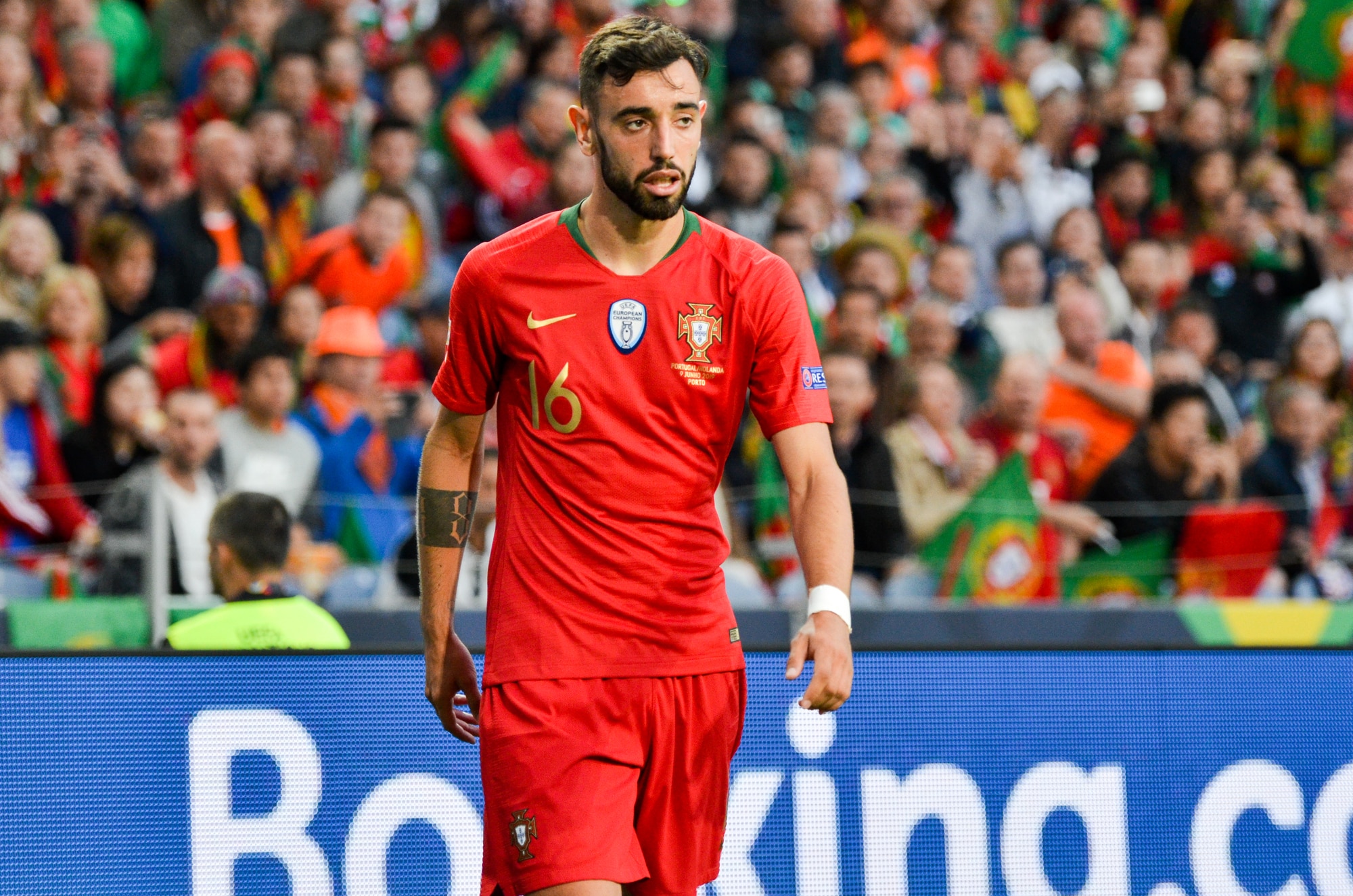 Manchester United will be visiting Germany with the sole purpose of winning their last Group game against RB Leipzig. Ole Solksjaer's men are level on 9 points with both Leipzig and Paris Saint-Germain and need to avoid defeat at the Red Bull Arena in order to progress to the Round of 16.

Leipzig go into Tuesday night's game on the back of a thrilling 3-3 draw played out against Bundesliga and European champs Bayern Munich on Saturday. Christopher Nkunku, Justin Kluivert and Emil Forsberg were the scorers for Leipzig.

Manchester United, on the other hand came back from behind to beat West Ham 1-3 in a Premier league clash with Paul Pogba, Mason Greenwood and Marcus Rashford getting the goals for them.

As for team news, Julian Nagelsmann will have to do without the services of Fabrice Hartmann, Konrad Laimer, Lukas Klostermann, Hwang Hee-chan and Benjamin Henrichs but attackers  Dani Olmo, Yussuf Poulsen, Emil Forsberg are all expected to start at the Red Bull Arena on December 8.

Leipzig have attacking options in Alexander Sorloth and Justin Kluivert but Kevin Kampl could come alongside Marcel Sabitzer in the midfield space to give more cushion to the defense.

Solksjaer will revert to his back three combine of  Axel Tuanzebe, Victor Lindelof and Harry Maguire while Fred will remain suspended following his red card against PSG last week. Pogba could well make a start alongside Scott McTominay in midfield, with Aaron Wan-Bissaka and Alex Telles taking up wing-back roles.

Luke Shaw will miss out as he has still not recovered from a hamstring injury. David de Gea who missed out with a minor knee injury against West Ham, should be back in the side for Tuesday's clash.  The absence of Anthony Martial and Edinson Cavani could be twin blows for United, with the pair both picking up muscular injuries in the 3-1 win over West Ham.

Bruno Fernandes and Marcus Rashford will be the bulwarks of the United attack, while Mason Greenwood could well start if Martial and Cavani were to miss out.

The last time these two met was in a first leg encounter at Old Trafford a month back where Leipzig went down 0-5 to United. But it would be foolish of one to expect a similar result at the Red Bull Arena where Nagelsmann who will be keen to ensure that the likes of Rashford and Fernandes are properly marked.

United have a history of performing in crunch matches and might just edge past RB Leipzig on Tuesday.