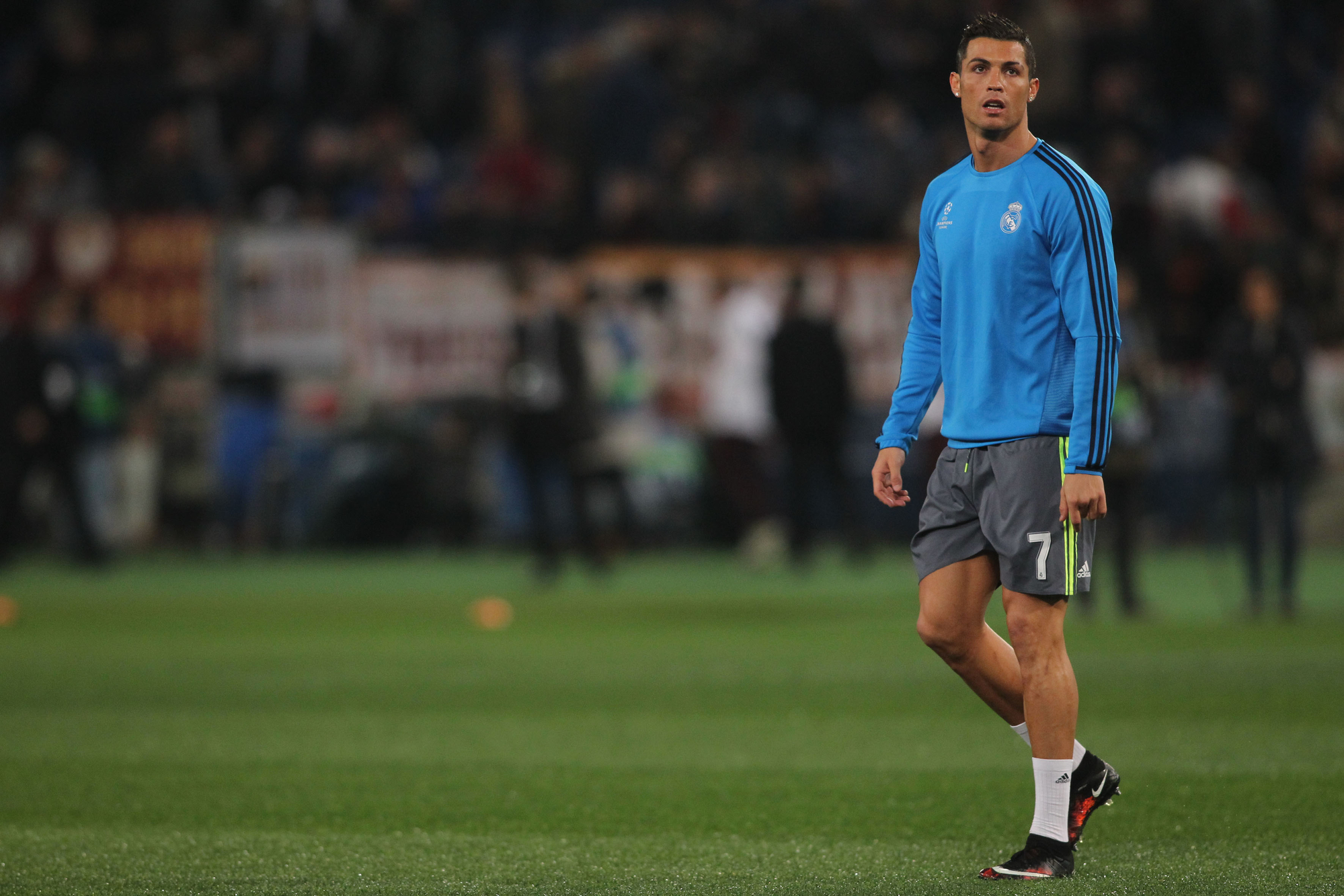 Los Blancos move to the 2nd phase of the Round of 8 having made short work of Juventus in Turin with a 0-3 away win. The incomparable Cristiano Ronaldo left his stamp all over the proceeding with two brilliant goals the second one of which was from a bicycle kick that viewers are not going to forget for a long time to come. The score line doesn't exactly reflect the actual state of affairs, as the home side dominated proceedings for considerable swathes of the match and came close to scoring on two occasions but for some incredible goal-keeping by Real custodian Keylor Navas.

Going into tomorrow's mid-week clash at the Bernabeu, both sides will be without two key players – Dybala for Juventus, red carded in the 66th minute and Sergio Ramos for Real with 2 yellow cards in the Turin game. For Juve, not having someone with the creativity of Dybala upfront will be a big blow for the visitors' attack. Mario Mandzukic, who was out with a muscle problem for some time and missed both the legs of Juventus's win over Tottenham in the Round of 16 will be fortunately back in action at the Bernabeu. The prolific Croatian's partnership with Gonazalo Higuain in the forward space will hold the key to the Turin giants' revival from the predicament they find themselves in. Massimiliano Allegri will stick to his 4-4-2 formation with the Mandzukic and Higuain as strikers and the usual suspects of Kwadwo Asamoah, Giorgio Chiellini, Andrea Barzagli and De Sciglio forming the back line. There is little doubt that Allegri will adopt an attacking approach at the Bernabeu, for it will goals that he will need and lots of it. But he will have to be prepared for the vicious hit-on-the-breaks initiated by the likes of Luka Modric, Toni Kroos, Casemiro, Karim Benzema and Isco and with the ruthless Ronaldo ever ready to finish.

The Real backline of Carvajal, Varane, Marcelo and Jesus Vallejo (who could come in for the suspended Ramos) is likely to be kept busy by a belligerent Juve attack, but no matter how many goals the Italian side scores, it's hard to imagine Real not getting a couple considering that Ronaldo has scored one or two in every Champions League outing this season.

Nothing sums up Juventus's predicament better than coach Massimiliano Allegri's words after the Turin game “Now it's almost impossible.”

Barring a stunning miracle, the finalists of 2015 and 2017 will be on their way out of the Champions League betting at the Bernabeu on April 11.