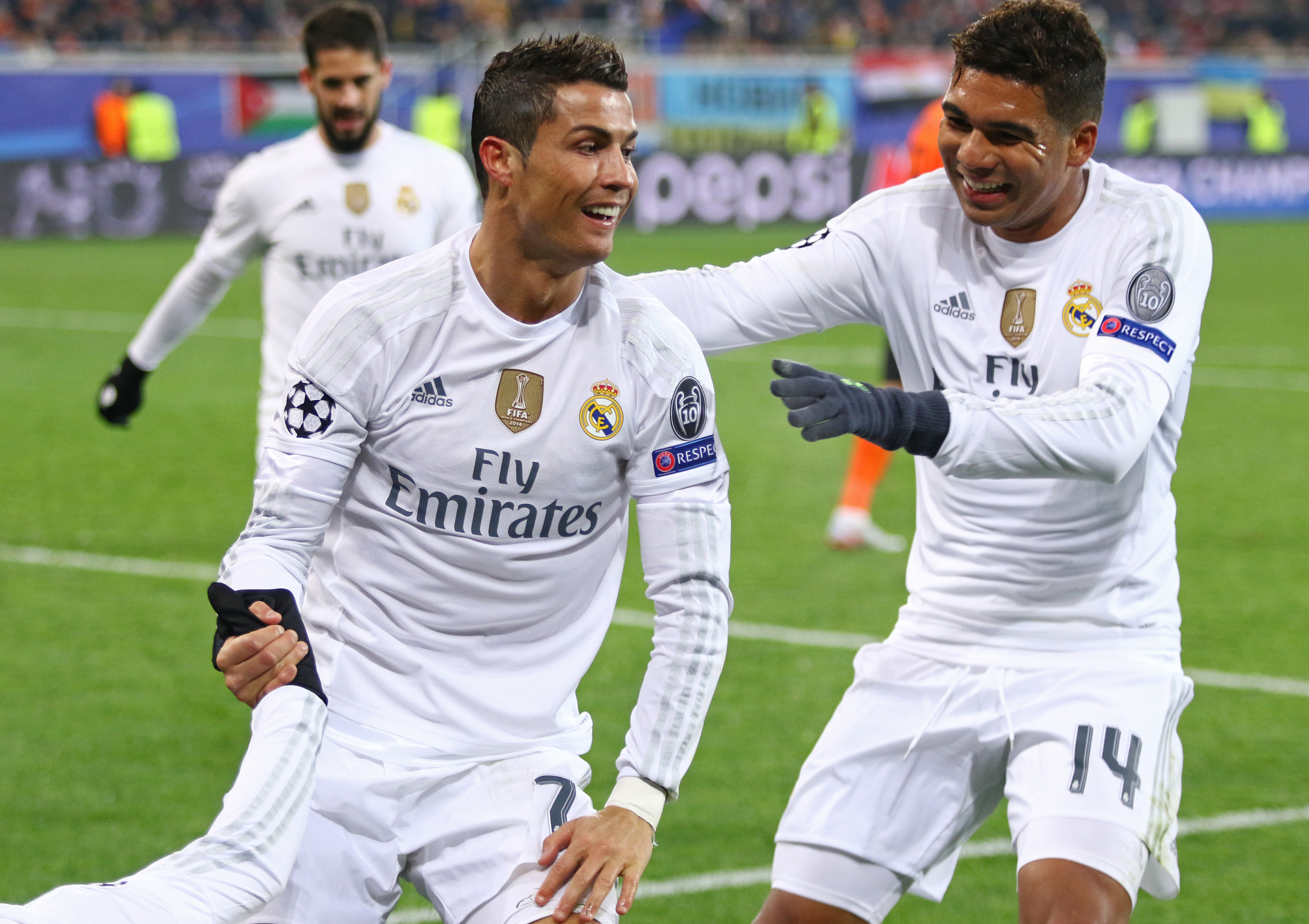 As expected, Bayern Munich dominated proceedings but were not able to finish. In a very scrappy first leg UEFA Champions League semi-final encounter at the Allianz Arena, star Bayern strikers Thomas Muller, Robert Lewandowski and Frank Ribery looked like novices as they squandered sitters while Real looked clinical in their counter-attacks, resulting in the Spanish giants returning to Madrid with two precious away goals and a one-goal advantage.

Bayern will have a mountain to climb at the Bernabeu in the return leg being handicapped by the absence of key players like Arjen Robben and Jerome Boateng both of whom had to limp out of the Munich game inside the first 30 minutes owing to injuries.

This is over and above their No. 1 goalkeeper Manuel Neuer, serious playmakers David Alaba and Arturo Vidal out of action for some time at least.

Arjen Robben's replacement came in the form of Thiago Alcantara, who looked pretty impressive throughout the game but that wasn't enough. Alcantara will most certainly start off at Madrid given the huge number of Bayern players unfit to play. The young center-back Niklas Sule coming in for the injured Boateng also looks a certainty for the 2nd leg clash and so is 23-year old French central mid-fielder CorentinTolisso filling in the gap left by Vidal. While there was little to complain about the way Bayern controlled the mid-field, strikers Muller and Lewandowski will need to up their game for their Madrid outing, for there may not be as many opportunities to score as was the case at the Allianz Arena.

The Real back trio of Carvajal, Varane and Sergio Ramos looked real shaky for most of the proceedings in Munich and Los Blancos were lucky to get away with at least three certain goals. Even the ever-dependable Keylor Navas between the posts seemed unsure.

The Real defense will surely be tested at the Bernabeu, there's little doubt about that, as Bayern will take the game to them. Los Blancos will be presented with opportunities to launch “hit-on-the-break” runs, from the Germans who will leave spaces in their eagerness to attack and make up for the deficit.

Cristaino Ronaldo who failed to score at Munich after doing so in every Champions League game this season, will want to see his name on the scorecard again at the Bernabeu.

For Los Blancos, the attack will be mostly in the hands of Ronaldo, Isco, and Asenio with Toni Kross and Luka Modric giving vital mid-field support. Karim Benzema and Gareth Bale, once part of the famed B-B-C attack combine seems to have fallen out of favour with coach Zinadine Zidane. Nevertheless, the Real attack are a handful and what gives the side that vital edge is that even full-backs like Marcello and Sergio Ramos take on the role of scorers as the game progresses.

So, no matter what a somewhat depleted Bayern put up next week in the 2nd leg, it looks like Zidane’s men are on their way to their 3rd consecutive UEFA Champions league finals.