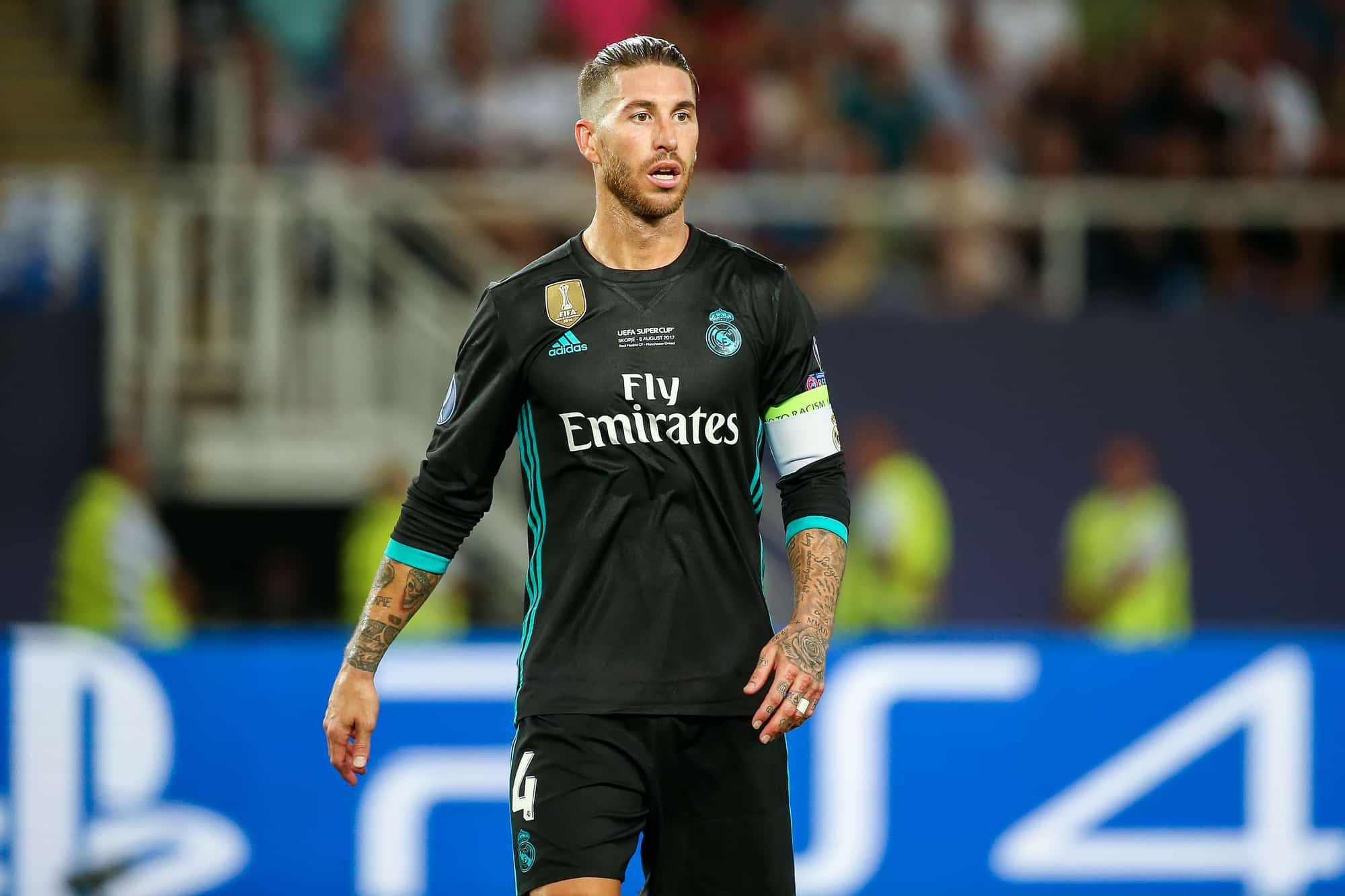 Real Madrid go into a make-or-break match on Wednesday with German outfit Borussia Monchengladbach in Group B of the Champions League.

Manager Zinedine Zidane's team presently sit on third in the group after 5 games with 7 points, while Monchengladbach top the cluster with 8 in a must-win clash for both sides.

Failure to advance to the knock-out stage would surely signal the end of Zidane's second stint at the Bernabeu and see the 13-time European champions playing in the second tier of continental football which is the Europa League.

Los Blancos, who shockingly lost both their group ties to an unfancied Shakhtar Donetsk, come into Wednesday night's clash after a fortuitous win over Sevilla last weekend where a error from rival goalkeeper Yassine Bounou allowed the Madrid club to scrape through with a 1-0 win.

The win at Sevilla helped end a drought of 3 winless encounters in the La Liga for Real.

Monchengladbach on the other have also been struggling in the Bundesliga of late, having produced a solitary win from their previous four outings and their last Champions League clash at home resulted in a 2-3 defeat to a desperate Inter Milan.

But nevertheless it's been a dream run for Marco Rose's Foals in Europe's premier tournament so far, yet everything will boil down to what they do at Madrid on December 9.

The Real camp received a huge boost with the return of Sergio Ramos back from injury for this crunch match. Eden Hazard remains under treatment alongside Dani Carvajal. Lucas Vazquez who has been deputizing for Carvajal could see his place threatened if Alvaro Odriozola were to return.

Martin Odegaard could make his return to the midfield space while Marco Asensio will be pushing for a start in the front alongside Karim Benzema and Vinicius Jr.

The team news for Monchengladbach is that they will have to do without their two center-backs Tony Jantschke and Nico Elvedi which could force Rose to fill in that space with Christoph Kramer. Ramy Bensebaini is also yet to make his return after recovering from illness, but Marcus Thuram will certainly come back into the starting XI after being rested for the 2-2 draw with Freiburg last weekend.

Aspiring to reach the Champions League knockout rounds for the first time, Gladbach need just a draw to progress. But they will be wary of the desperation among their opponents for a win and given their attacking riches, the odds could slightly be on favour of the Zidane's men at the Estadio Alfredo Di Stefano on Wednesday night.