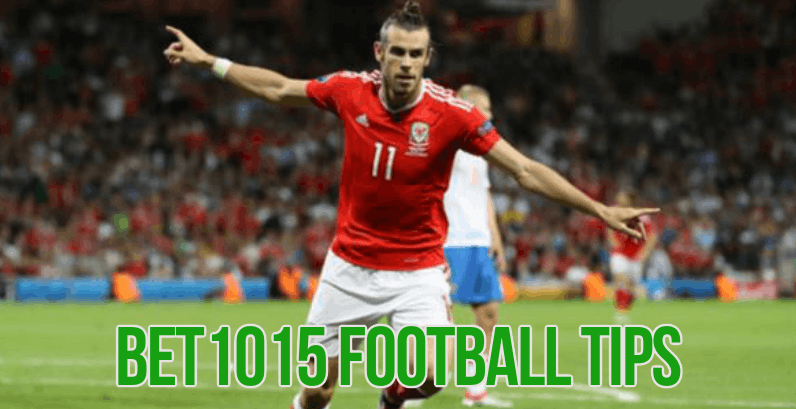 Wales have a gargantuan task on their hands when they visit Dublin to take on Group D toppers, Republic of Ireland, at the Aviva Stadium. Ireland with 10 points to their credit are a clean 4 points ahead of their Friday night rivals.

Barring a tough 2-2 draw against Serbia away at Belgrade, Martin O'Neill's boys have breezed through the following three games with wins over Georgia, Moldova and Austria, conceding just one goal from those victorious outings.

Wales started their WC 2018 qualifying campaign with a bang, trouncing Moldova 4-0 at Cardiff. But that was the only good outing the Welshmen enjoyed.

Bogged down with three draws post the Moldova win, Chris Coleman's boys find themselves on the 3rd spot of the Group D table with 6 points, even behind Serbia's 8.

Coleman will as usual bank on his two big stars, Gareth Bale and Aaron Ramsey to pull off something positive at Dublin.

The 46-year old Welsh coach has tried to infuse youth into the squad by including non-capped players like 17-year forward, Ben Woodburn and 24-year old defender Joe Walsh.

Barnsley FC striker, Tom Bradshaw, is another one included after he made his international debut for his country against Ukraine in March 2016.

But for a crucial tie such as the one at the Aviva Stadium, Coleman would prefer not to experiment with fresh blood and go ahead with a more seasoned combination especially when it comes to attack – Bale and Sam Vokes in striking roles with a mid-field comprising of Aaron Ramsey, Joe Allen and Joe Ledley to feed the two scorers.

Ben Davies at left wing-back and the likes of Ashley Williams, Neil Taylor and Chris Gunter will shore up the Welsh defence. The experienced Wayne Hennesey is the obvious choice to man the posts.

For Ireland, the mercurial Southampton forward Shane Long will be the one looking for goals and Ashley Williams & co. will have a job on their hands stopping him.

Stoke striker, Jonathan Walters, will partner Long in the scoring department. The defense has real quality marshaled by none other than Everton's Seamus Coleman, Stephen Ward of Burnley and the 35-year old experienced Sunderland defender, John O'Shea.

But recent injuries have robbed Ireland of some quality going into Friday's Dublin clash. Shane Duffy, the Brighton & Hove Albion defender is out with a foot injury.

Added to the list is another defender, Ciaran Clark of Newcastle. Bournemouth midfielder, Harry Arter, has been ruled out after sustaining a calf injury and so is Wes Hoolahan, the Norwich midfielder.

There's little doubt that Gareth Bale & Co. will go out for an all-out attack on the lookout for crucial goals while Ireland may choose to sit back and defend and even earn a point from a draw, which for them would be considered a good result.

But, expect the hosts to hit back on the breaks and that's something the Welsh have to be careful of.

While a spate of injuries and suspensions marred Wales's smooth progress after their win against Moldova, Chris Coleman's team are now in full-strength and will leave no stone unturned for a win at Dublin.

Despite all the firepower at the disposal of the Welsh, bookmakers are wagering on an Irish win given their great run at the qualifiers.

Nevertheless, a fascinating duel lies in store for football lovers. For Wales, a win on Friday night is a must if they are to stay on course on the road to Moscow.