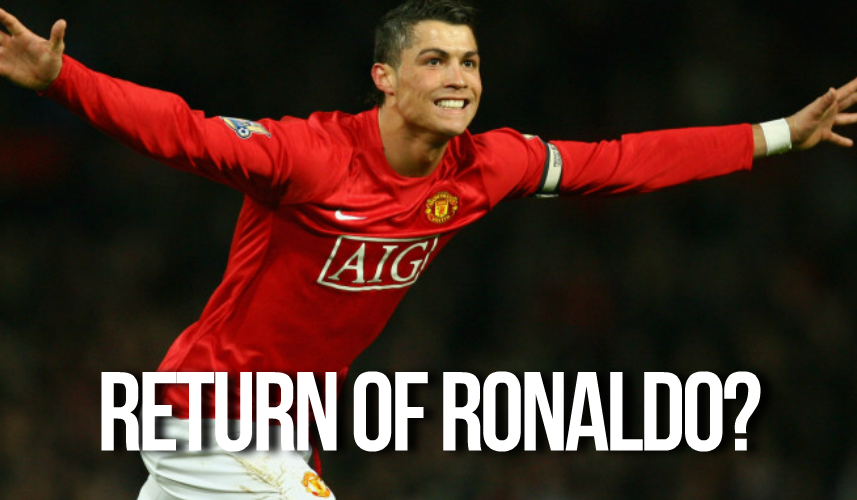 If there is any player that has been linked to Manchester United more than Nicolas Gaitan, It has to be their former player, Cristiano Ronaldo.

Since the retirement of Sir Alex Ferguson and David Moyes’ unfortunate time at the club, the club has always been linked with the current FIFA player of the year. The player achieved his superstar status at Manchester United under the guidance of Sir Alex.

Ronaldo then moved on to Real Madrid for a world record transfer fee. He has subsequently been linked back to the Manchester side every summer for at least the past four years.

The links might have been lent some credence by the player himself. This was after Ronaldo made some comments suggesting his interest in returning to England. However he has made a lot of such comments in the past. He has always ended up signing new contracts with Real Madrid.

Is Ronaldo on the Decline?

Ronaldo hasn’t started this season well, at least not compared to his previous season. Some analysts say perhaps age is catching up to him. The Portuguese attacker is 32 years old and has lost some of his pace and trickery on the flanks. Still a deadly option in front of goal, his range of attributes and possible contributions might have declined now.

Real Madrid may not mind cashing in when they can still get something for him. This is especially true when a rich club like Manchester United is interested. Besides the club’s interest, Cristiano Ronaldo himself and his agent may be looking for one last payday. Especially while they can still get one.

Wherever Ronaldo decides to go to after leaving Real now, he will almost surely earn at least, if not more than he currently earns. The temptation of a hefty sign-on fee from a club of Manchester United’s financial stature may be too hard to turn down.

It remains to be seen whether Manchester United will make a concrete bid for Ronaldo in January. However the interest in the player is certainly there. Ronaldo will likely welcome a move back to where he gained his superstar status. Florentino Perez may also jump at the chance to make some money off a player who is clearly going towards the tail end of his career.