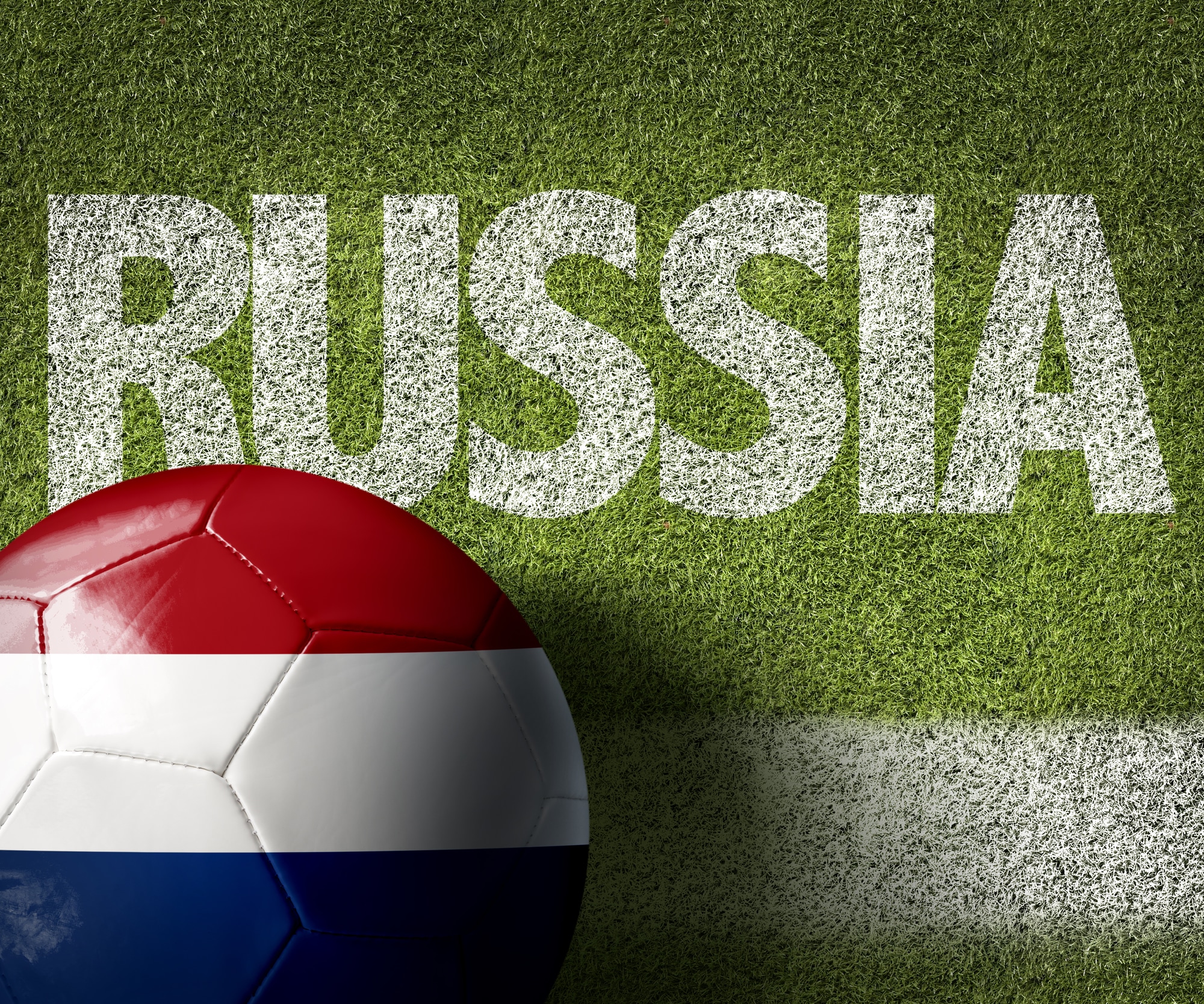 Russia shut out Egypt's progress in the World Cup with a convincing win 3-1 at St.Petersburg, at the same time ensuring their own passage to the Round of 16 stage.

After an uneventful first half at Krestovsky Stadium in which they seemed to be gradually taking control of game, the Pharaohs botched everything up when skipper Ahmed Fathi guided a Roman Zobnin shot into his own net to give Russia a needless 1-0 lead just 2 minutes into the second-half.

Egyptian star Mo Salah who couldn't feature in the opener against Uruguay started at St. Petersburg but didn't look his usual self. His only real chance materialized in the 42nd minute of play when he spun free from Russia’s Yuri Zhirkov and curled a shot from 18 yards that just missed the left post. Another opportunity came his way in the 57th minute within 10 yards of the goal but the Russian defender stymied any potential move from the Egyptian forward.

Midfielder Trezeguet's attempt in the 16th looked the most threatening when he curled a shot that eluded the Russian goalkeeper but just missed the right post.

After the self-goal in the 47th minute, more pain was to follow for the Egyptians. Denis Cheryshev got his third goal of the tournament when he converted a Mario Fernandes pass to double Russia's lead sending the 64,000-strong crowd into raptures. Three minutes later striker Artem Dzyuba put the game beyond the Egyptians' reach when he expertly chested down a long 40-yard pass and fired a low shot into the middle of the net.

The North Africans tried to pull things back but their finishing was all over the place. Ali Gabr made one sail over the Russian goal just a minute following the Dzyuba strike. Salah lost a chance when defender Sergei Ignashevich got caught out at the back, but the Egyptian marksman failed to get the ball under control.

Egypt got their chance to have their name on the scoresheet for the first time in the tournament when Salah in a one-to-one with Ramadan Sobhi got fouled inside the box, his armed pulled back.

The referee wrongly awarded a free-kick from just outside the box. VAR came into play and confirmed that it was inside the box. Salah and Egypt get their consolation goal from the penalty in the 73rd minute.

But it's game over for coach Hector Cuper, Mo Salah & co. Egypt's final match with Saudi Arabia on the 25th will be a merely formality for both the ousted teams post which they take the flight home.

Russia, already into the 2nd round, will play their final Group match against Uruguay on Monday to decide who leads the cluster.