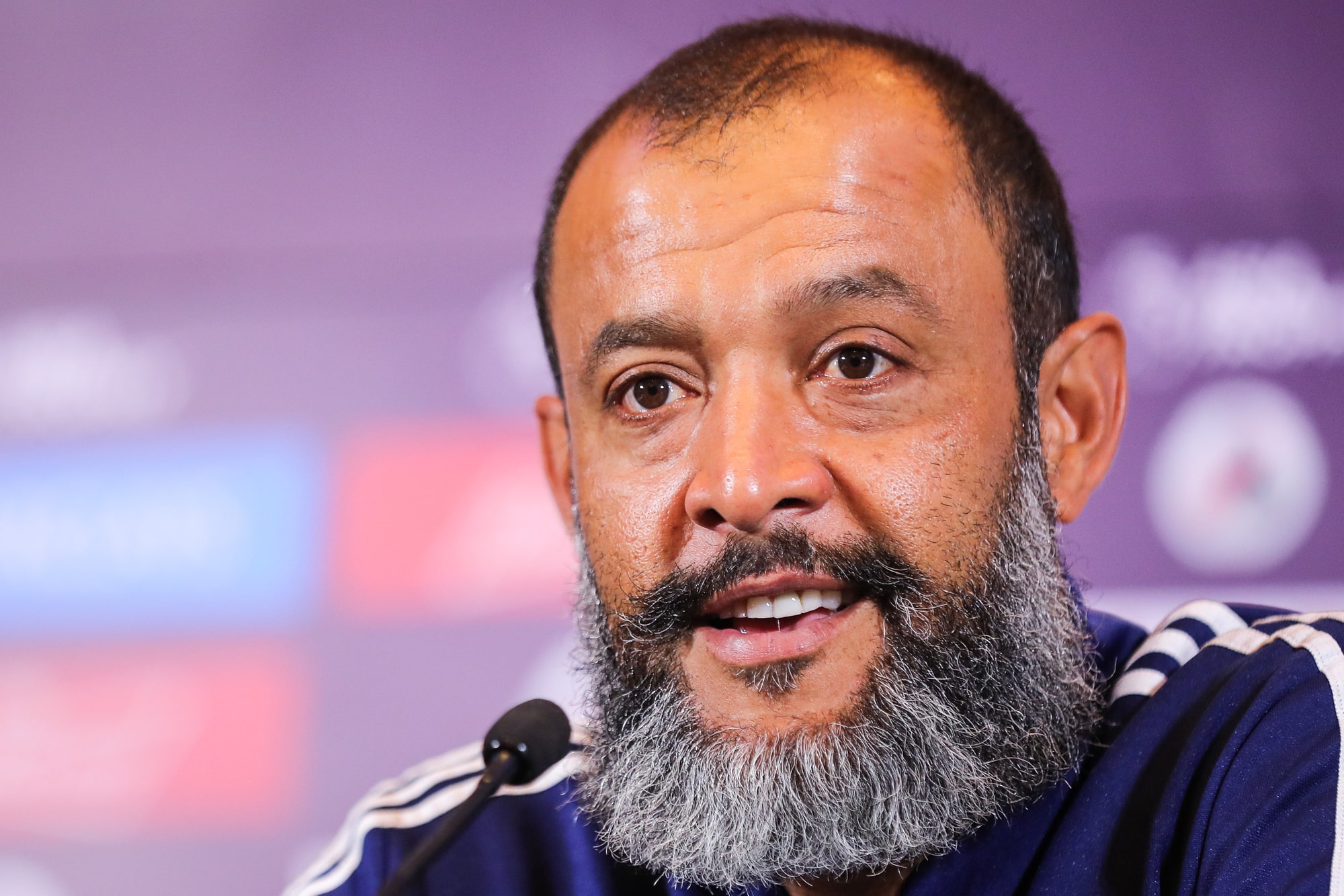 Sack race: The next Premier League manager to be sacked odds

With Jose Mourinho getting booted out of Tottenham's managerial post last week, the bookmakers' interests have now shifted to folks like Jurgen Klopp, Nuno Espirito Santo and Roy Hodgson.

Leading the pack for the next managerial sack is Nuno Espirito Santo.

Nuno who guided Wolves from the Championship level to the two seventh-placed Premier League finishes and their first European quarter-final in almost five decades, finds himself totally at sea in the ongoing 2020-21 EPL season.

Far from finishing in the Top 8 and earning a Europa League berth, Wolverhampton are struggling on the 12th spot and with only five games remaining in the season, a top half finish looks a remote possibility too.
The cries for 47-year-old Portuguese's ouster have intensified after the Wolves humiliating 0-4 trouncing to a struggling Burnley side last weekend.

The absence of ace striker Raul Jimenez through injury for almost the entire season and the exit of the likes of Diogo Jota and Matt Doherty have played a major part in the Wolves deterioration.

But as an excuse, that may not be enough to see Nuno's head roll as he commands highest odds of 7/2 for the immediate Premier League manager to get sacked.

Jurgen Klopp is the next favourite of the bookmakers online to exit at odds of 11/2.

The 53-year-old German's odds fell to 3/1 during the European Super League furore last week but has recovered to 11/2 despite Saturday's unexpected 1-1 draw against an unfancied Newcastle.

Klopp is going through his most difficult season since taking charge at Liverpool with the Reds while putting up a very feeble defense of their title after winning the Premier League crown last season in a hugely dominating fashion.

Klopp has been undone to an extent by the long-term absence of some of the architects of that famous title winning run like Virgil van Dijk, Joe Gomez and Joel Matip.

The winners of the 2019 Champions League are presently in danger of missing out on a place in the Top Four of the Premier league this season and are four points behind fourth-placed Chelsea with just five more games to go.

If that were to become a reality, Klopp could decide that he’s had enough time in the hotseat at Anfield.

Betfair have odds of 15/2 on Roy Hodgson in the managerial sack race.

After a sixth successive bottom-half finish, the 74-year-old Crystal Palace manager could well call it a day after his contract comes to end this summer at Selhurst Park.

The Eagles are currently languishing in a not very unfamiliar 13th spot with 38 points from their 31 games.

With Fulham on their way to a certain relegation this Premier League season, coach Scott Parker has become the bookmakers' fourth favourite at odds of 10/1 to leave Craven Cottage at the end of the current edition of the EPL.

Parker, who previously steered the Cottagers into the Premier League from the Championship, could perhaps stick around to try to repeat this feat next season, although there is also the possibility that he could step back and look at considering other options coming his way.

Parker is locked together with Sam Allardyce (West Bromwich) and Sean Dyche (Burnley) at odds of 10/1.

Arsenal boss Mikel Arteta is the outsider of the pack at 14/1 despite his side hanging on to the 10th and their worst seasonal performances in a long time.

Next Premier League manager to get the sack odds (Betfair)