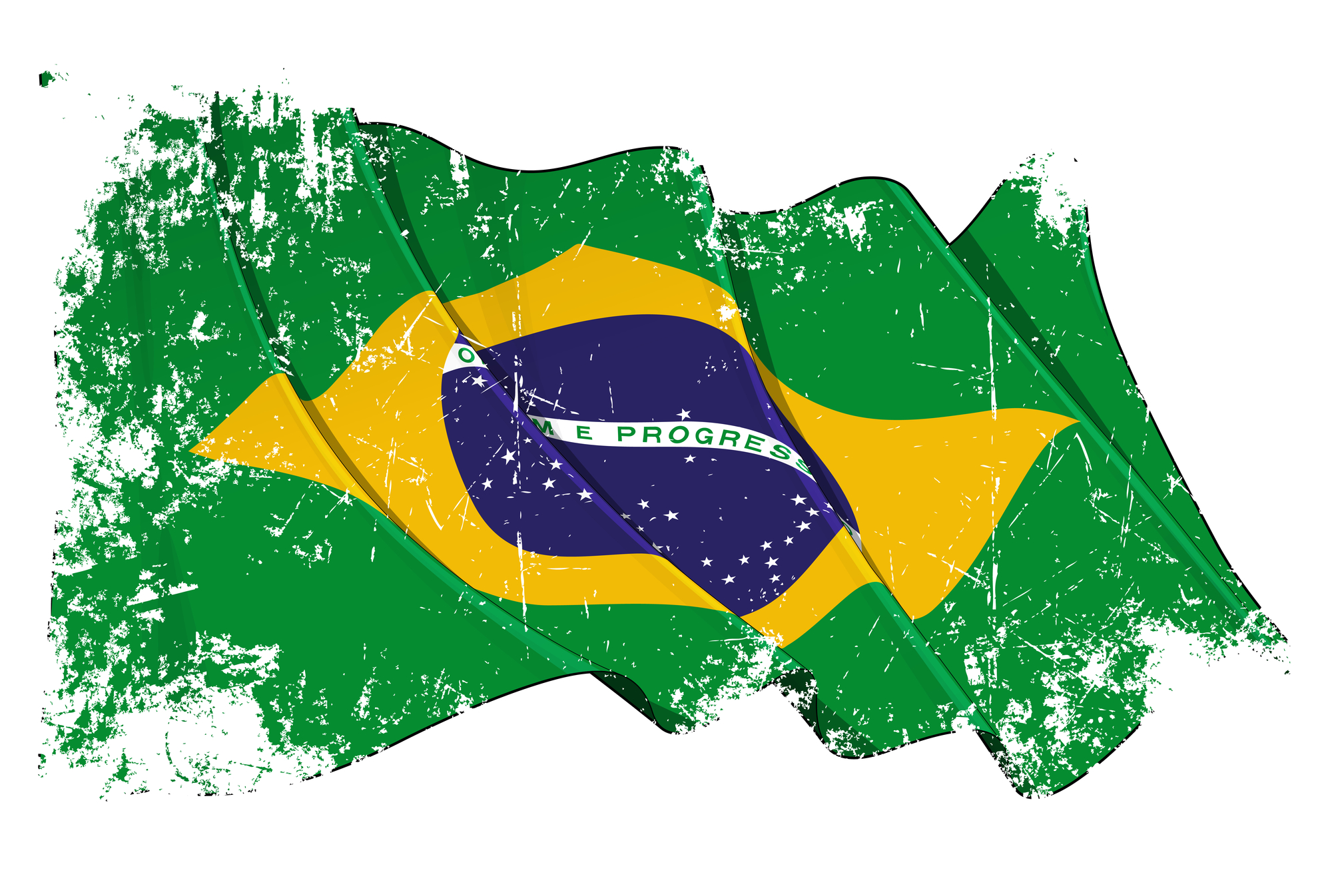 Shaken by their last week's defeat to Switzerland, Serbia get ready to face the fancied Brazil for a Group encounter that will decide their fate in Russia 2018. For the Serbs, a victory on Wednesday is a must if they are to survive, being a point behind Brazil and Switzerland.

Costa Rica, the 4th side of the Group E, have already been eliminated having lost both their fixtures.

Despite their loss to Switzerland, the Serbians played admirably in that lost cause and will be not be an easy nut to crack.

In Newcastle's Aleksandar Mitrovic, they have an opportunistic striker who can trouble any defense on his day as he showed when he scored his side's only goal against the Swiss and made quite a few dangerous runs into their box. He will be supported upfront by the very talented young Sergej Milinkovic-Savic who simply has shown signs of getting better with each outing.

In the mid-field space, they have names like Dusan Tadic, ex-Chelsea stalwarts Nemanja Matic and Ivan Ivanovic at the back.

Last but not the least is Roma's key man, play-maker and defender-cum-midfielder Aleksandar Kolarov, whose dead ball skills and thundering free-kicks Brazil will have to watch out for, especially in set-pieces.

However, the Serbian defense could come under severe pressure, as evinced from counter-attacks attacks initiated by Switzerland in their last outing.

Against Brazil, it will be the Serbs who may have to look for opportunities to hit on the breaks as they probably will be spending more time defending.

Brazil's strike force is replete with riches with men like Neymar, Phillipe Coutinho (who already has 2 of Brazil 3 goals so far), Firmino, Gabriel Jesus and Willian dotting the forward space. All of them are capable goal-scorers in their own right. Behind them are names like Casimiro, Pualinho and the very attack-minded right back, Marcello.

The defense, marshalled by Thiago Silva has looked solid over the months. Brazil, despite having a formidable attack and all their on-field domination have found goals hard to come by in this World Cup.

Their scoring mojo came after almost 180 minutes of playing time when they found the back of the Costa Rican net twice during injury time.

Their vaunted defense that has hardly conceded goals over the last year, looked vulnerable in the 1-1 draw against the Swiss. While they were furious in their offensive in the Costa Rica match, the defense was caught totally napping on the very few occasions the Central Americans counter-attacked. This is something the Selacao will have to watch out for against Serbia.

But at the same time, it must be said that the Serbians may not have the desired quality in finishing to exploit any such weakness.

It certainly looks Brazil's game to take and add three more points to their kitty as the bookmakers’ odds suggest. But after what happened to the Argentines last week, many will choose to keep their fingers crossed.

The Serbians are unlikely to go down without a fight. Possible score-lines are 2-1 in favor of the five-time World champions or even a 1-1 draw (a result that should take the South Americans through to the next round)

Neymar's fitness will be a major concern for coach Tite, though. But even without the star player, the Selecao have plenty of riches in their ranks to be too worried, such is the strength of their squad for Russia 2018.