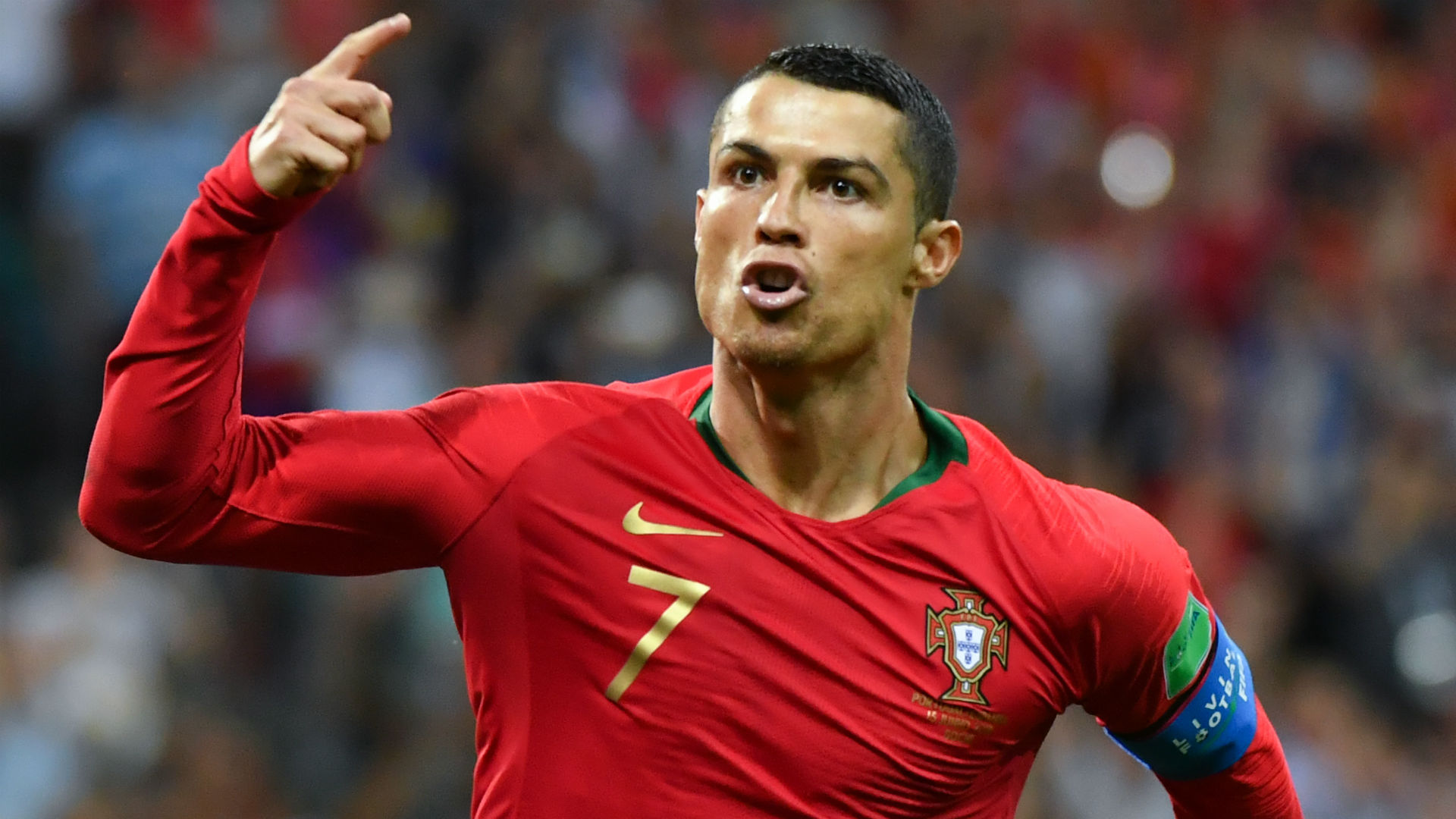 Serbia is all set to host European champions Portugal at the Crvena Zvezda Stadium in a crucial Group B clash on Saturday, September 7th. The Serbs have accumulated 4 points from the 3 games they have played so far and are placed 3rd on the table with 4 points. Portugal are one place below their Saturday rivals with two points from their two outings in the qualifiers.

Serbia began their European Championship qualifying campaign with a 1-1 draw in Portugal before suffering a shocking loss to Group leaders Ukraine 5-0 in an away game. A 4-1 home win against Lithuania saw them resore some respectability in the Group standings but they will need a win against the Portuguese who seemed to have regained form of late after their disappointing two Group openers. Ronaldo & co. have bounced back by winning the inaugural UEFA Nations League title after defeating Switzerland 3-1 in the semis and later on Netherlands in the finals 1-0.

Serbia, managed by former Montenegro boss Ljubisa Tumbakovic and led by captain Aleksandar Kolarov, are not short of attacking talent. Dusan Tadic and Adem Ljajic are dangerous on the wings while strikers Aleksandar Mitrovic and Luka Jovic form a lethal strike duo up front.

But the Serbs have had a poor recent history at home having lost three of their last five home matches which casts a doubt on any home advantage going into the September 7 game.

As far as the Portugal team news is concerned, central defender Pepe is injured but manager Fernando Santos has options in Ferro, Ruben Dias and Daniel Carrico at the back. Renato Sanches earned another call up but the central midfielder has competition in Joao Moutinho, William Carvalho, Bernardo Silva, Danilo Pereira, Pizzi, Bruno Fernandes and Ruben Neves. Attackers Diogo Jota and Daniel Podence also earned call ups but will be lucky to see any playing time what with wonder boy Joao Felix looking certain to team up with the great Cristiano Ronaldo in an upfront slot.

Odds for both teams to score: