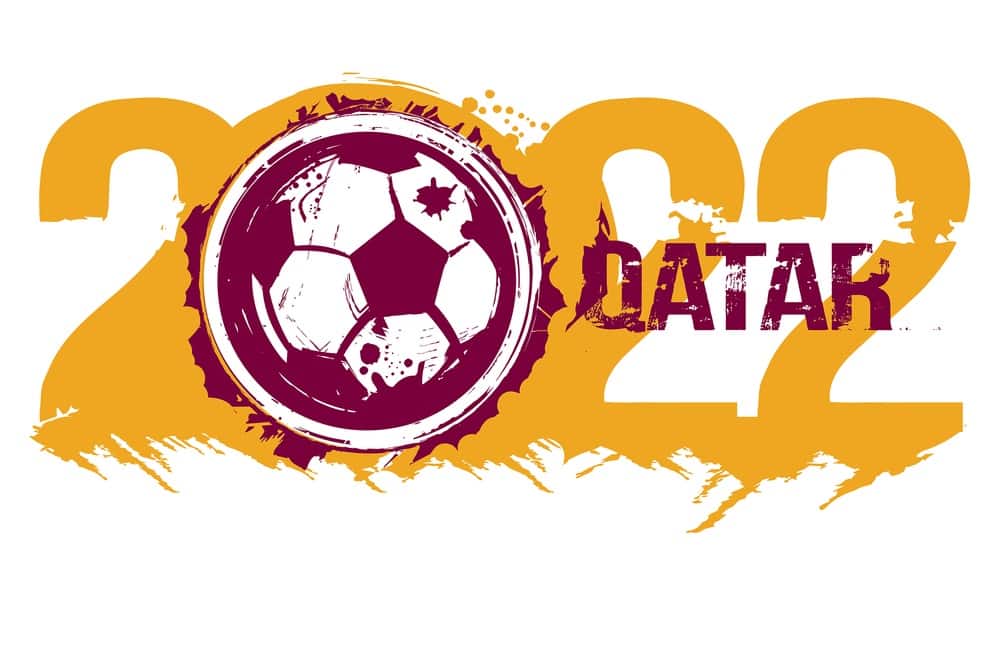 Serbia 1-0 Republic of Ireland 10/3 at Mansionbet

Serbia 2-0 Republic of Ireland 9/2 at Mansionbet

Serbia vs Republic of Ireland Preview

Both Republic of Ireland and Serbia will be hopeful for a positive start to their World Cup 2022 qualification campaigns after disappointing runs in the previous one.

Both sides have failed to qualify for Euro 2020 and as far as the WC 2022 qualifiers are concerned, they are in a group that has European champions Portugal, Luxembourg and Azerbaijan in it. Which means their matches will determine who the runners-up in the Group A cluster will be at the end of the campaign.

Ex-Yugoslavian star Dragan Stojkovic Piksi has taken over reins of a Serbian side that suffered a horrendous elimination in November’s European Championship play-offs against Scotland. Since then, Stojkovic's men have secured their survival in the second tier of the UEFA Nations League by holding Hungary to a 1-1 draw in an away game and thrashing Russia 5-0 at home.

Serbia form across all competitions: W-L-D-L-D-W

Ireland form across all competitions: L-D-L-L-L-D

Ireland manager Stephen Kenny is saddled with fitness issues what with his first and the second-choice goalkeepers Darren Randolph and Caoimhin Kelleher ruled out through injuries. Hence the choice for a custodian for Wednesday's Belgrade clash will boil down to teenage goalkeeper Gavin Bazunu of League One club Rochdale along with Mark Travers and Keiran O'Hara who are currently second choices at Bournemouth and Burton respectively.

Kenny will also have to make do without some of Ireland's key players like Conor Hourihane, John Egan, James McCarthy, Kevin Long and Callum O’Dowda. Ciaran Clark may move into Long's place alongside Shane Duffy in the defense, while the likes of Jason Knight, Jayson Molumby and Josh Cullen could compete to replace Hourihane in midfield.

Nemanja Matic and Luka Milivojevic have retired from international football after Serbia's failure to qualify for Euro 2020 while significant names like Aleksandar Kolarov and Adem Ljajic are not involved in the latest squad.

The places of Matic and Milivojevic's have been taken by potential debutants Uros Racic of Valencia and Ivan Ilic of Verona.

Dusan Tadic, Filip Kostic and Sergej Milinkovic-Savic who have all been enjoying good runs of form at their respective clubs are all likely to make the cut in the attack. Aleksandar Mitrovic despite very little playing time at English club Fulham should be able to start against the Irish.

Republic of Ireland starting Xi in a 4-5-1 formation:

Republic of Ireland have not beaten Serbia in five previous encounters, including their double header in the World Cup 2018 campaign.

Irish coach Kenny has so far had a horrific tenure not having won a single game in his first eight matches in charge without so much as a goal to his credit since his opening game at the helm which was a 1-1 draw with Bulgaria.

The predicted scores at Belgrade on Wednesday could thus be 1-0 or 2-0.