Serbia vs Switzerland Match Report: World Cup 2018 Group E – Shaqiri and Swiss come from behind to take game from Serbia 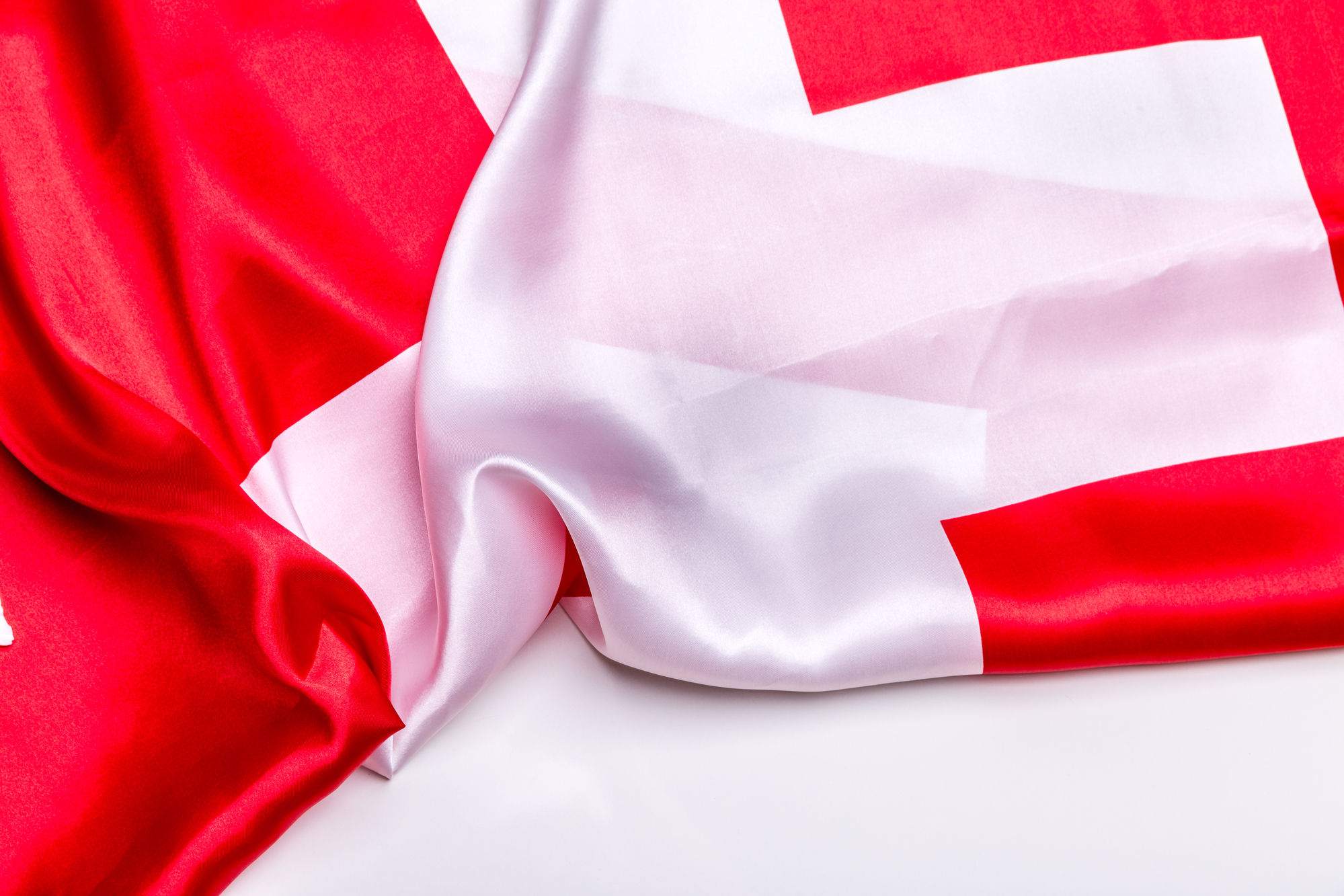 Switzerland moved closer to a berth in the second round, thanks to a late winner by Xerdan Shaqiri at the Kaliningrad Stadium against Serbia.

The Swiss had a difficult time taking possession as the Serbs dominated play in the initial stages of the game. In fact, the opener came early in the 5th minute (Get paid out Early at SportNation if there's a Goal in the first 5 minutes) in the form of an excellent header from Aleksandar Mitrovic off a corner kick. 1-0 to Serbia!.

As it happened in their match against Brazil, the Swiss regrouped and started taking control of the game. But there were anxious moments for their goal just before half-time. Dušan Tadic missed a free header from just five yards and Nemanja Matic reacted too slowly to the convert Tadic missed header into the net. Chance missed for the Serbians in the 44th minute! A minute later, Mitrovic's pass to Tadic is converted into a full-blooded shot by the latter from 20 yards, but the ball sails over.

Swiss coach Vladimir Petkovic replaced striker Haris Seferovic with Mario Gavranovic at half time. This gave fresh life to the proceedings as the Swiss began to dominate.

Shaqiri, Gavranovic, Granit Xhaka, Valon Behrami, Ricardo Rodríguez and Manuel Akanji combined well enough to create problems at the Serb back line. The equalizer ultimately came in the 52nd minute of the game when Xhaka deliverd a powerful left footer from outside the box that left goalkeeper Vladimir Stojkovic stranded with the ball whizzing into the far lower corner of the net. 21-year old Breel Embolo came in for Blerim Dzemaili to give fresh impetus to the Swiss attack.

The match swung both ways with some of the most attractive soccer of the tournament being played in the second half of the game. But it's the Switzerland who have the last laugh.

Akanji's header to a Serb corner quickly found an an unmarked Shaqiri. Defender Dusko Tosic tried to trap the Swiss attacker off-side but was foxed. Tosic chased a motoring Shaqiri who headed for the Serb goal but the latter is too fast for him. The Swiss forward kept his cool and slid the ball with his customary left foot past the advancing keeper Stojkovic and into the net!.

2-1 for Switzerland and Serbia are in a tight spot in the Group E cluster after this defeat.

Switzerland are the first team in the tournament to come from behind and win. As things stand, Switzerland with 4 points now face in their final Group game, Costa Rica, who have already been eliminated. Even a draw in that game will put added pressure on Serbia to beat Brazil if they are to survive. There are no options for the Serbs left but a win in their last Group outing.