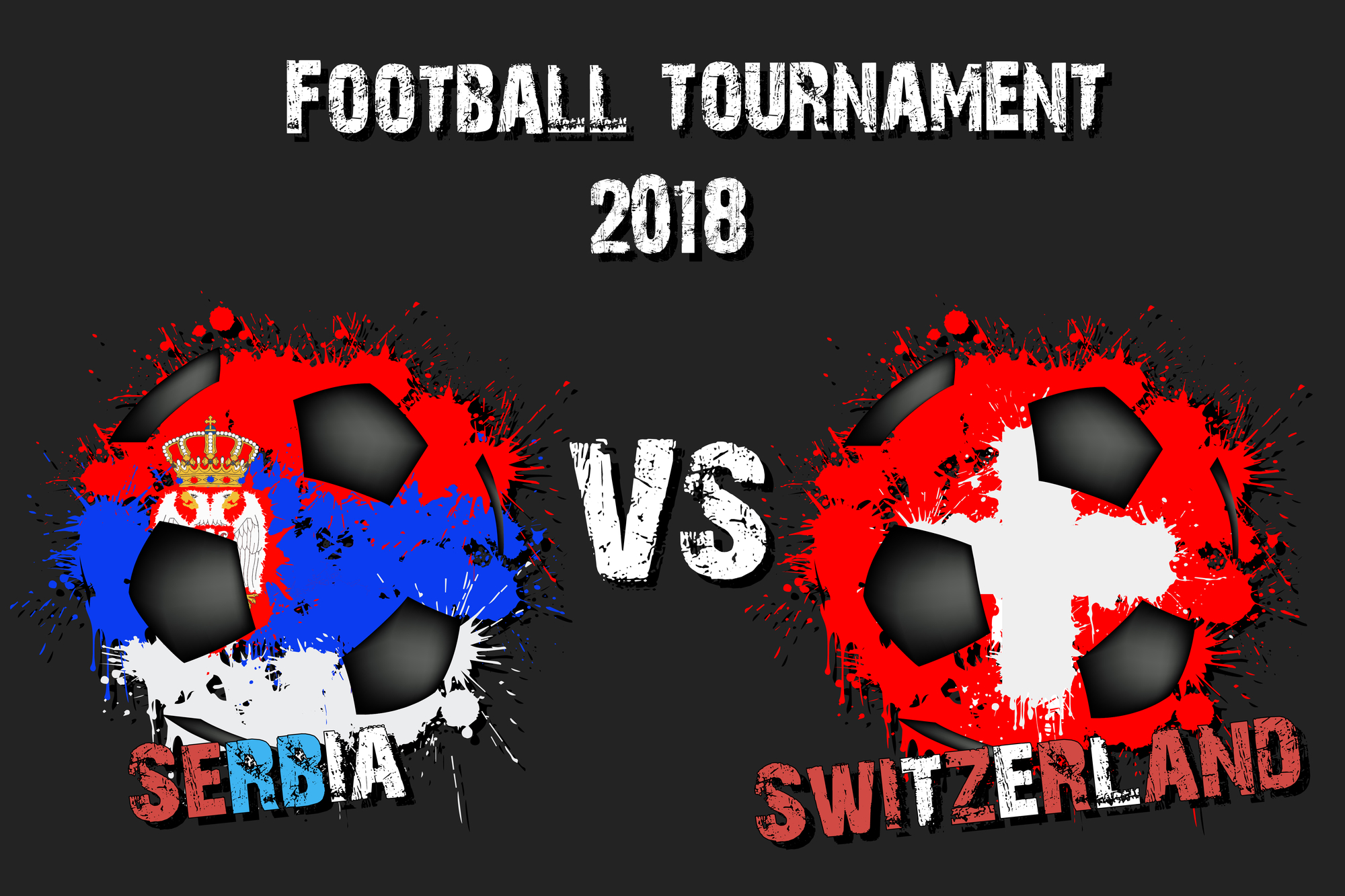 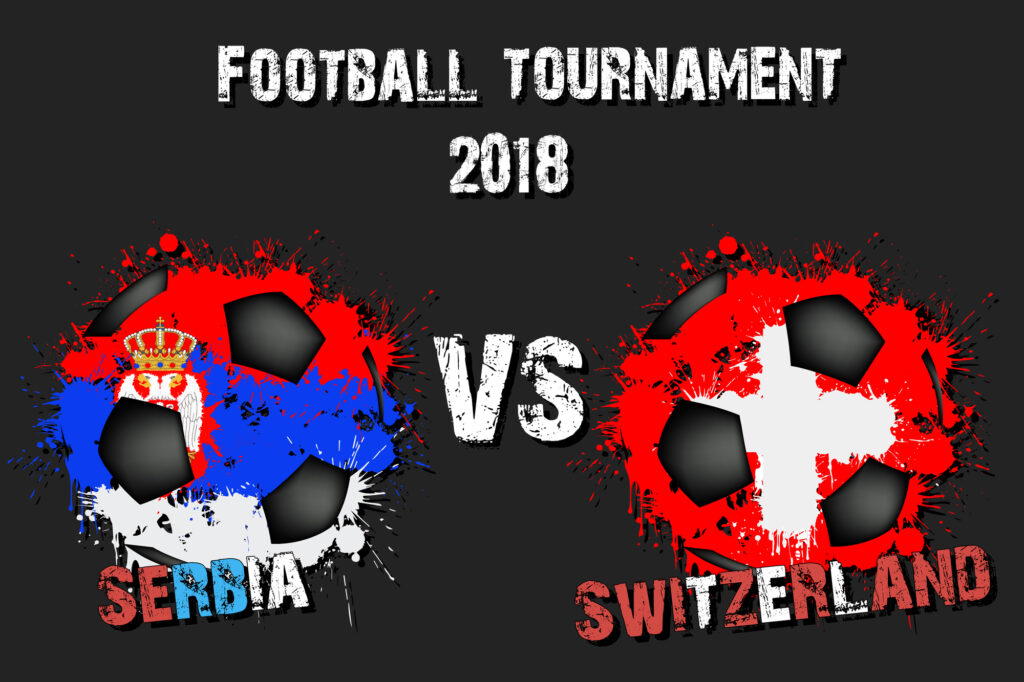 Serbia happens to be the lowest ranked European team in Russia 2018, but after their win over Costa Rica last weekend, people are beginning to sit up and take notice of them. Especially eye-catching have been the exploits of the 20-year old Sergej Milinkovic-Savic upfront.

Surprisingly a Serbian side on whom their own folks back home have very few expectations are laden with experience and talent with the likes of ex-Chelsea star Ivan Ivanovic at the back, Roma and ex-Man City play-maker Aleksandar Kolarov, Manchester United's Nemanja Matic and Southampton's Dusan Tadic in the mid-field and the very opportunistic Newcastle striker Aleksandar Mitrovic crowding their ranks.

The Balkan nation showed fighting qualities in their WC 2018 opener to overcome a very speedy and aggressive Costa Rica, take control through their central figure Kolarov and turn the match around in their favour.

The Serbians will meet an equally tough opponent on Friday in the form of Switzerland at the Kaliningrad Stadium. The Swiss have come out of a morale-boosting 1-1 draw against Brazil and will look to add further points in a game where they will look for nothing less than a win.

The Alpine nation will depend on the likes of Xerdan Shaqiri and Granit Xhaka to give them the scoring initiative.

The usually solid defence of Stephan Lichtsteiner, Manuel Akanji and Ricardo Rodríguez will have to be a bit wary of Serbian set-pieces given that the Balkan side has the tallest members on average among all World Cup teams.

Kolarov's dead-ball expertise could be a real threat to the Swiss goal as was evinced from his brilliant winning goal from a free-kick against Costa Rica. Both this factors give Serbia a real possibility to score.

The Swiss will look to their lone striker Haris Seferovic to up his game a bit. The Benfica forward has just one goal from his last five appearances for his country.

Nevertheless, Switzerland being 6th on FIFA World rankings currently look the bookmakers' favourites, although everything points to a very tight game where results could go either way.

This is Serbia's 2nd entry into the World Cup after they became an independent nation, but were knocked out in the Group stages. The Swiss are a much improved lot having figured in their 4th consecutive World Cup in Russia and managing to make it to the Round of 16 in 2006 and 2014.