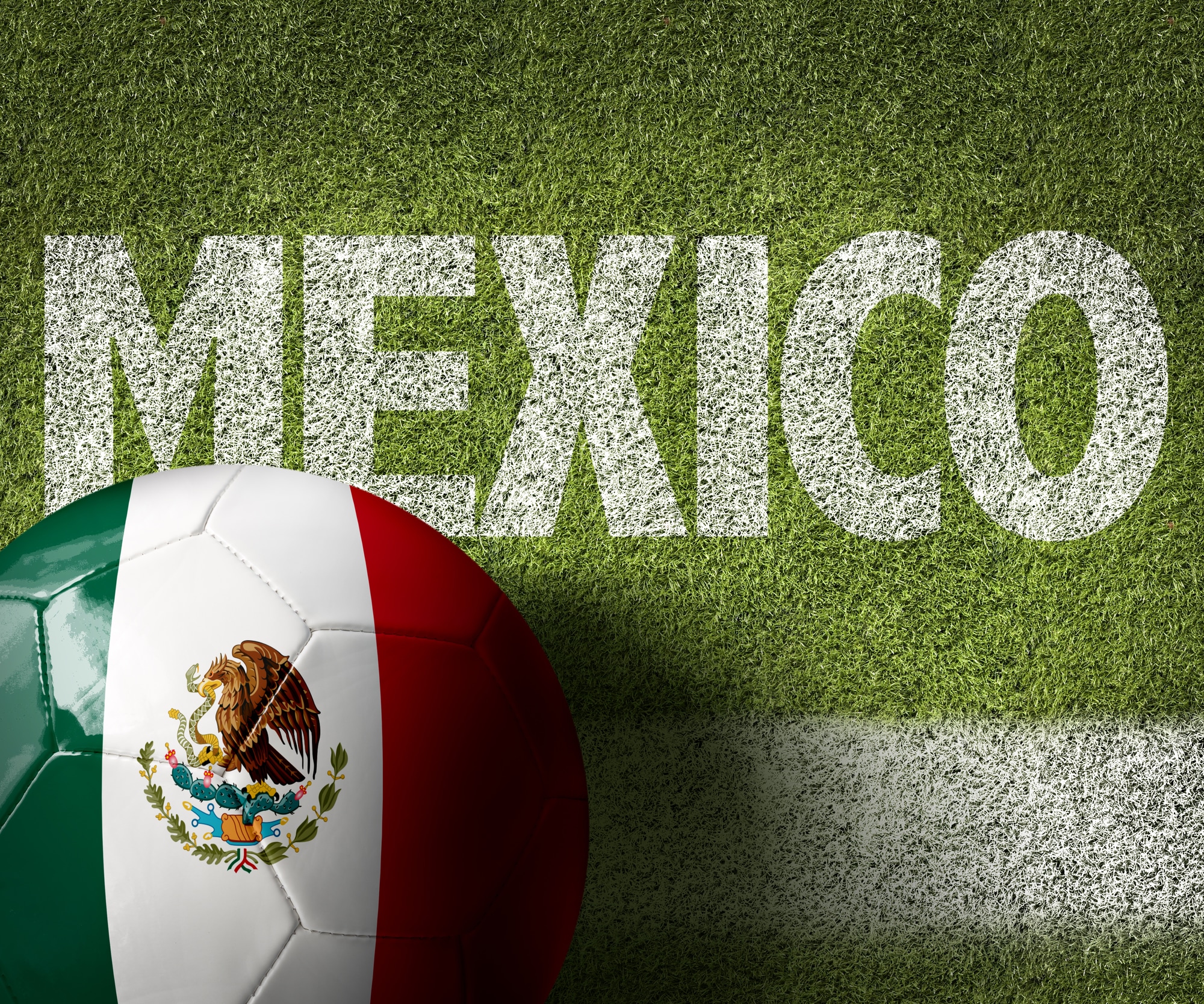 Mexico eased their way to the next round, registering their 2nd Group game win, this time over South Korea at the Rostov Arena.

The Mexicans applied strong pressure from the start with the Koreans trying the hit on the breaks. Tottenham star Son Heung-min got a ball inside the box in the 21st, shot into two defender in rapid succession, tried to get a 3rd one that whizzes past the near post. Mexico hit back with Korean defender Jang Jung going to ground in the box, but his arms block a potential cross and a penalty is awarded to the Central Americans.

Carlos Vela, appearing in his nation's colors for the 150th time, took the spot kick that sent goalkeeper Cho Hyun-woo the wrong way and it's 1-0 to Mexico in the 26th minute.

Vela missed an opportunity to double Mexico's lead when he squandered a straightforward pass from a Miguel Layun pass into the penalty area, shooting it over a bar.

Hwang Hee-chan and Son trouble the Mexicans intermittently with their pace along the flanks. A Son run down the left beat two defenders and as the Spurs striker readied himself for a shot from a hand-shaking distance, goalkeeper Guillermo Ochoa judged it expertly and a South Korean chance to equalize went a begging.

Mexico went into half-time the more confident side. Hirving Lozano, the hero of the win over Germany, looked somewhat muted being cruelly marked by the Koreans and fouled on three occasions.

Come the 2nd half, defender Carlos Salcedo made two crucial saves stopping a couple of goal-bound shots (one doubtfully with his elbow) in the 53rd and 61st minute. This is before Lozano missed a chance to put Mexico 2-0 ahead with just the Korean goalkeeper to beat.

The Koreans threw all their men forward in search of an equalizer in the second-half but leaving huge gaps in the defense in the process. Mexico countered fast with Lozano essaying a pass to a free Javier Hernandez on the left who ran into the box and slotted one past goalkeeper Cho. 2-0 to the Mexicans in the 66th minute.

Just minutes before the final whistle, defender Rafael Marquez almost gave away a goal to the Koreans when a silly back pass from him put Son in a one-on-one with the goalkeeper, but the striker squandered possibly the best opportunity for his side so far. But Son didn't have to wait for long.

The Tottenham star produced one of the tournament's finest, rendering a vicious dipping left-footer from the edge of the box that beat Ochoa all ends up. But that was deep inside injury time and it was all the Koreans had to show for all their labours. They are out of the WC 2018.

The Koreans looked the better side in patches but their finishing left much to be desired. The Asians' reckless defending also had no effect on the battle-hardened Mexicans. The Central American side were much more disciplined, an indication being the almost 95 per cent accuracy in their passes.