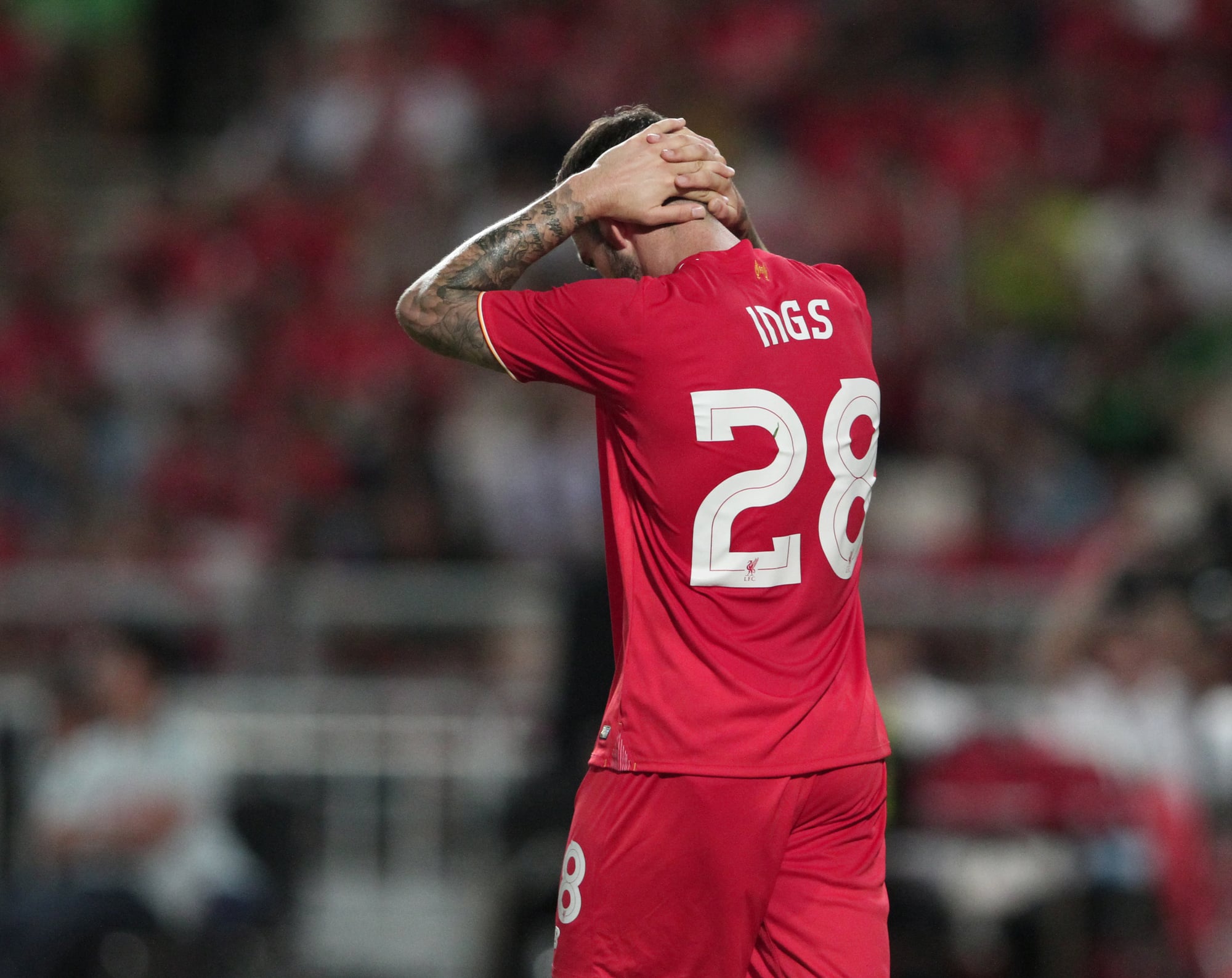 Liverpool's title race suffered a setback when they went down 0-1 away at St. Mary's Stadium to Southampton on Monday night. The Saints got the start they dreamt of when they scored in as early as the 2nd minute of play.

Trent Alexander-Arnold misread the flight of a James Ward-Prowse free-kick that fell to Danny Ings who lobbed brilliantly over Alisson into the far corner to sensationally put his side in the lead.

A stunned Liverpool defense wilted under the early Southampton attack and nearly conceded a second on 26 minutes when Ings laid off a cross into the path of Moussa Djenepo who managed to curl his shot wide.

Sadio Mane attempted to lead a revival of sorts from the visiting Reds when he got in behind Saints defender Kyle Walker-Peters but blazed his effort over. Southampton received a minor setback when they lost the mercurial Djenepo to injury on 32 minutes but his replacement, Nathan Tella, was into the thick of things when he took advantage of a Fabinho slip-up but flashed his shot inches wide.

Liverpool tried shifting the momentum of the game before half-time as Andy Robertson released Mane who delivered a tempting floater into the box to Mohammed Salah but the Egyptian ended up directing a header onto the roof of the net.

Jurgen Klopp's men could not manage a single shot on target despite 15 touches in the rival box but started the post-interval session strongly. Southampton were dogged in defense as they went flat out to defend their slender lead.

The Saints survived a penalty scare when Georginio Wijnaldum's shot was blocked by Jack Stephens with his arm behind him but a VAR check ruled a handball out.

Stephens was at hand to deny spectacularly a Mane attempt from close quarters half-an-hour into the second-half.

Despite nearly two-thirds of ball possession, the Reds found their first shot on target on 75 minutes from a scuffed effort from Mane that was comfortably saved by Saints custodian Fraser Forster.

Southampton could have killed off the game 6 minutes from time when Liverpool keeper Alisson was beaten to the ball by substitute Yan Valery but his effort was weak enough for the Brazilian to make a timely save.

Southampton held on to record a significant victory as a tearful Ralph Hasenhuettl fell to his knees when the final whistle came. The Saints moved up a notch to the sixth place with 26 points from their 17 outings while Liverpool are tied up at the top with Manchester United who have a game in hand and stand a chance to forge ahead of the champions when they visit Burnley on January 12.