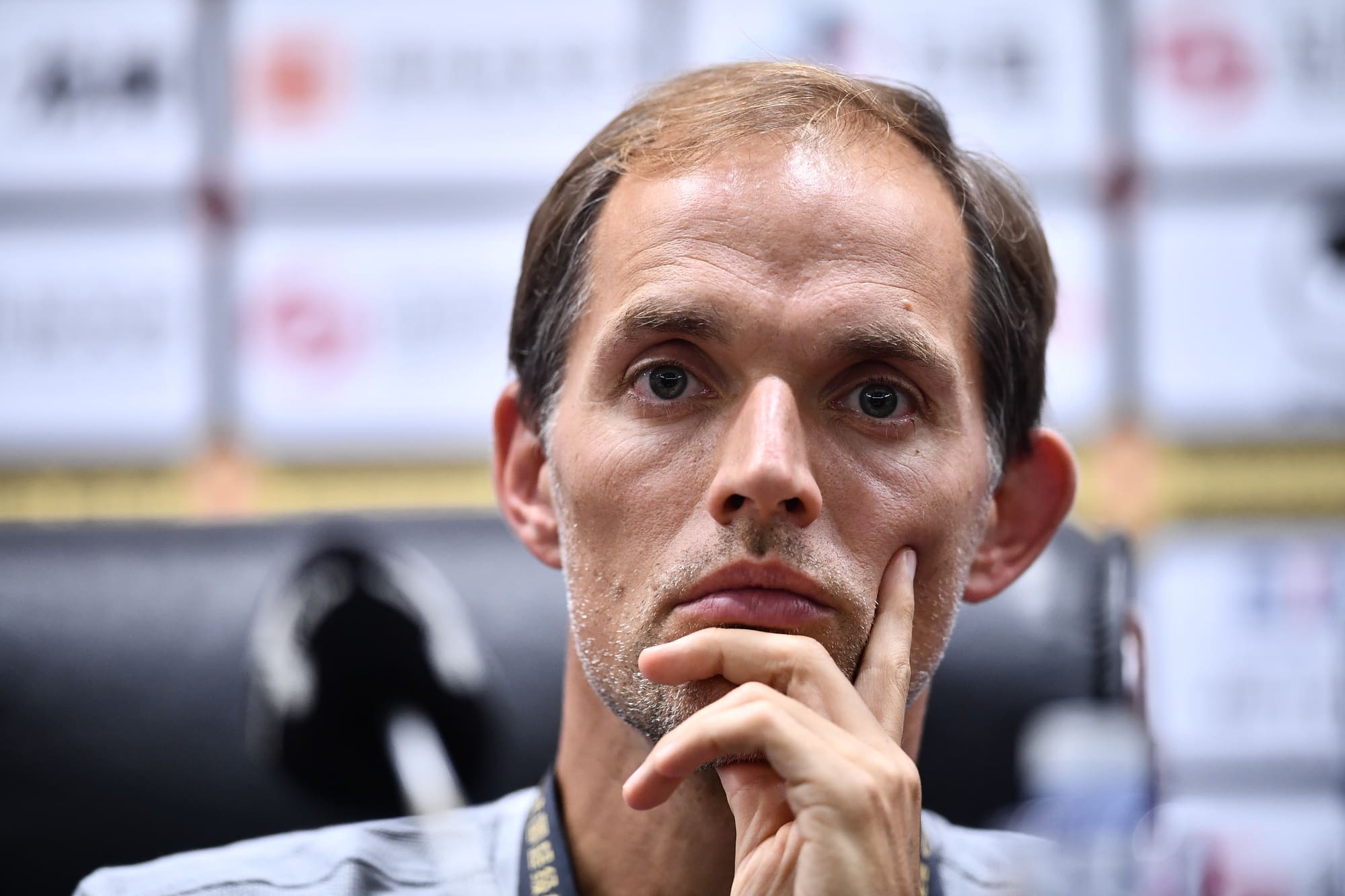 Chelsea head to Saint Mary's stadium on Saturday to play Southampton on the back of five successive wins under new coach Thomas Tuchel. The Blues have leapt to the Top Four from a dismal 9th place when Tuchel had taken over reins from a beleaguered Frank Lampard in late-January.

Having come out of a convincing 2-0 win over Newcastle on Monday night, the South London club expect to carry on the good work against a sturgggling Southampton side that has lost six Premier League outings in a row.

Tuchels's more direct approach seems to be getting the best out of his star-studded squad, the most heartening development being the coming of star acquisition Timo Werner among goals against the Magpies after a 14-match drought.

Ralph Hasenhuttl’s fortunes, by contrast, are spiralling southwards. Defeat upon defeat have set a side that briefly occupied the Top four space in November, plummeting to a lowly 13th presently with the grim possibility of sliding down further on the table.

To make matters worse for the hosts, Hasenhuttl has confirmed that defender Kyle Walker-Peters is all set to remain out for weeks after pulling a hamstring muscle in the 1-2 defeat to the Wolves on Monday. Walker-Peters' injury has landed Hasenhuttl with serious decisions at the back with the Finnish coach forced to hand Jack Stephens a start at the right-back.

Midfielder James Ward-Prowse and central defenders Jan Bednarek also have all played in right-back positions in the past, while Hasenhuttl also has the option of fielding young Kayne Ramsay in the space. Alternatives for center-back roles are Jannik Vestergaard, Mohammed Salisu and Jan Bednarek for the moment,

As for Chelsea, forward Tammy Abraham looks doubtful for the St. Mary's clash having hurt his ankle early in the game against Newcastle. Olivier Giroud who replaced Abraham after 20 minutes could well be in for a start in the striker's role. Ex-PSG star defender Thiago Silva is yet to fully recover from his muscle issues and Tuchel may not want to risk him for the Southampton clash.

Chelsea with an overwhelming history against the Saints are the clear favourites to take three points from February 20th's game. Of the 11 times the two have met since 2016, the Blues have lost only once and won eight.