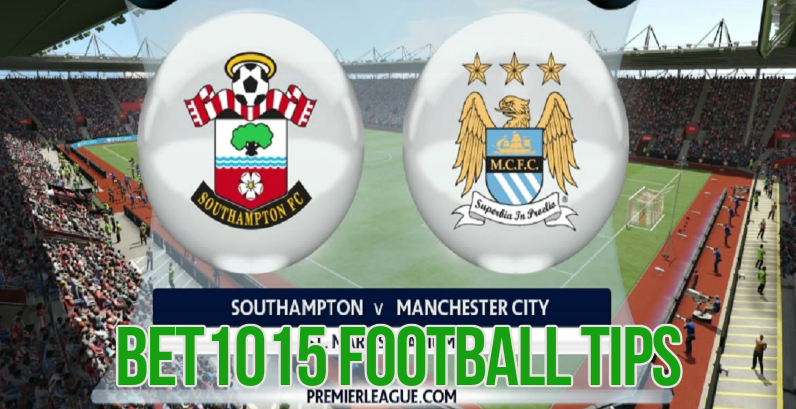 It was a relief win for Manchester City at the Etihad even though the opponents were someone as lowly as Hull City.

The 3-1 win against the visiting Tigers broke a painful spell of three games against Liverpool, Arsenal and Chelsea all of which ended in draws.

Pep Guardiola's boys now head for St.Mary's Stadium where they run into Claude Puel's Southampton. The Saints are battling for a place in the last 8. Southampton are in the 9th spot with 40 points and 4 behind 8th placed West Brom's 44.

The Citizens seem to be back to their goal-scoring ways with Sergio Aguero and Fabian Delph finding the back of the net against Hull.

Noteworthy is the introduction of 27-year old Delph in the mid-field. His 92 per cent passing accuracy came in handy in his side's win.

Delph combined well with YaYa Toure in the midfield space. They will most likely feature in a similar role on Saturday against Southampton.

They will support the likes of Sterling, Silva, Leroy Sane and Aguero upfront.

The Saints defence made up of players like Cedric Soares, Jack Stephens, Maya Yoshida and Ryan Bertrand haven't looked that bad this season.

They have conceded 37 goals, a number not very dissimilar to those of Manchester City's 35, Everton's 36 and Arsenal's 39.

But it's in the goal-getting department they have fallen short of expectations. Even relegation candidates like West Ham, Crystal Palace and Bournemouth have scored more goals than the Saints.

The exit of their main striker Charlie Austin in December, owing to injury, had a marked effect on their performance. Without the striker around, the Saints lost six games in a terrible seven-match spell starting end-December to early February.

Claude Puel's side have recovered remarkably since then and lost just once in their last six outings. Nathan Redmond and Manolo Gabbiadini have lead the charge upfront with as many as seven goals between them in this improved phase.

Gabbiadini, the Napoli-import has been the Saints' turnaround man since his advent in February.

With 4 goals from just 6 games, the 25-year old Italian striker could be a real threat to a Man City defence. Something that has looked shaky over the months.

Vincent Kompany, who made a brief appearance against Chelsea after his prolonged injury hiatus looks out of contention again for the Southampton clash.

It will be the usual suspects of Stones, Kolarov and Clichy at the back that may be joined by Zabaleta.

The Citizens have won four of their last six encounters with Southampton. However they lost 2-4 on their previous trip to the St.Mary's stadium in May 2015.

The Saints even held City to a 1-1 draw at the Etihad as recently as in October 2016.

Despite the odds very much being in favour of a Manchester City win, it may not be a cakewalk for the visitors.

City look comfortably placed in the 4th place. Irrespective of the result on April 15 their status should remain unchanged. Nevertheless, Pep Guardiola will be eager to get his three points from this one.