Southampton vs Tottenham Hotspur Prediction – Spurs too strong for Saints 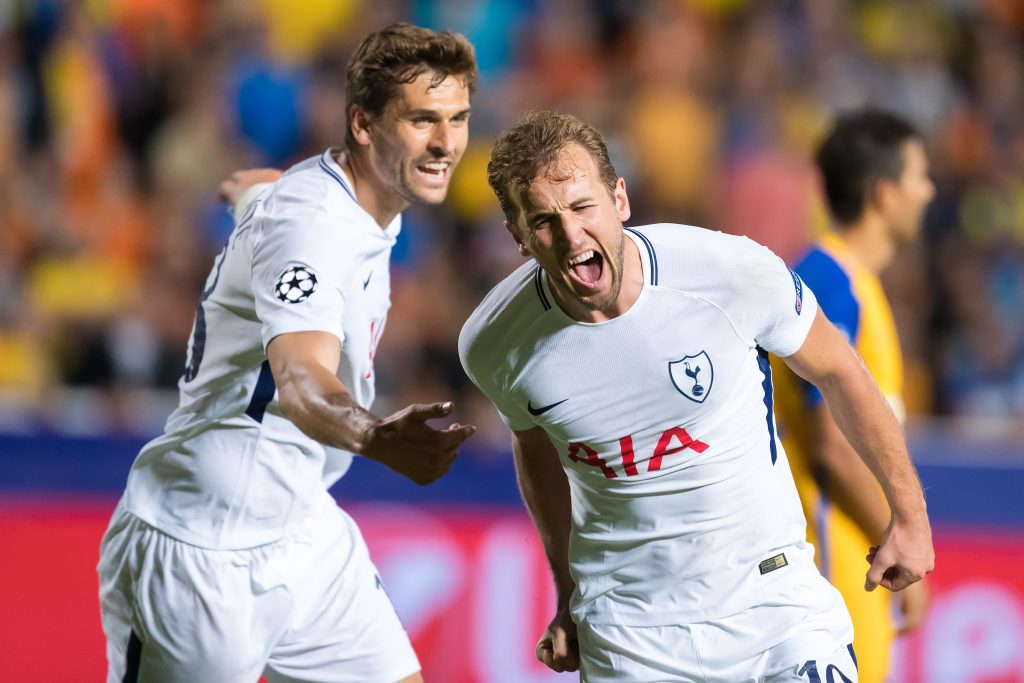 Since Southampton's re-entry into the Premier League in 2012 after a seven-year gap, the Saints have only one win to show from their eleven encounters with Tottenham Hotspur.

Southampton, who have not had much difficulty ending previous seasons in the Top half are now struggling to stave off relegation. Their 4-1 win over Everton in late November is an island in a sea of draws and defeats. They have gone through ten outings without a win. They look to be heading for another defeat against a Tottenham side which seems to have regained their marauding form.

Harry Kane reached the 20-goal mark in this season's Premier League with his brace in Tottenham's 4-0 win over Everton.

Along with the likes of Son Heung-min (8 goals), Christian Eriksen (6) and Dele Alli (5), Kane will look to heap misery on a Southampton defense that has conceded as many as 34 goals so far.

The Saints have been further handicapped by their vital playmaker in the mid-field and defensive space, Virgil van Dijk, to Liverpool. With the £75 million they got from the van Dijk sale, coach Mauricio Pellegrino will have to look for apt replacements fast. There looks a distinct possibility of Southampton not finding themselves in the next Premier League season.

It's rumored that Arsenal winger Theo Walcott and Atletico Madrid playmaker Nicolas Gaitan are being contemplated. This isn't bad but Pellegrino needs to act fast to arrest his team's slide.

Southampton were unlucky not to have registered their first win after a prolonged series of losses. A bad penalty decision went against them in last weekend's clash against Watford. It ended in a 2-2 draw. But the way James Ward-Prowse, Dusan Tadic and Shane Long combined in the first half of the Watford game when they went two-up, gives Saints fans a slimmer of hope going into January 21st’s St.Mary's clash.

Tottenham manager Mauricio Pochettino will stick to the 4-2-3-1. This is defense heavy and has conceded just three goals from their last five games.

Southampton had scored two on their previous visit to Wembley on Boxing day, but their defense let them down, letting Spurs to pump in as many as five.

Southampton will seriously miss their prime striker, Charlie Austin, out for two months at least with a hamstrung injury. Austin having featured in just sixteen games is still the side's highest scorer with six goals. With him not around, there doesn't seem to be anyone among the Saints to pose much of a threat to the Spurs goal. But Saints fans will be looking for that elusive win at the Saint Mary's stadium for which they may have to wait for some time at least.

A 3-1 or 4-1 win for the visiting Spurs seems to be on the cards. Tottenham could remain in the 5th spot they currently are on the Table despite a win on Sunday and can only hope for Chelsea to slip up against Brighton if they are to break into the Top four.