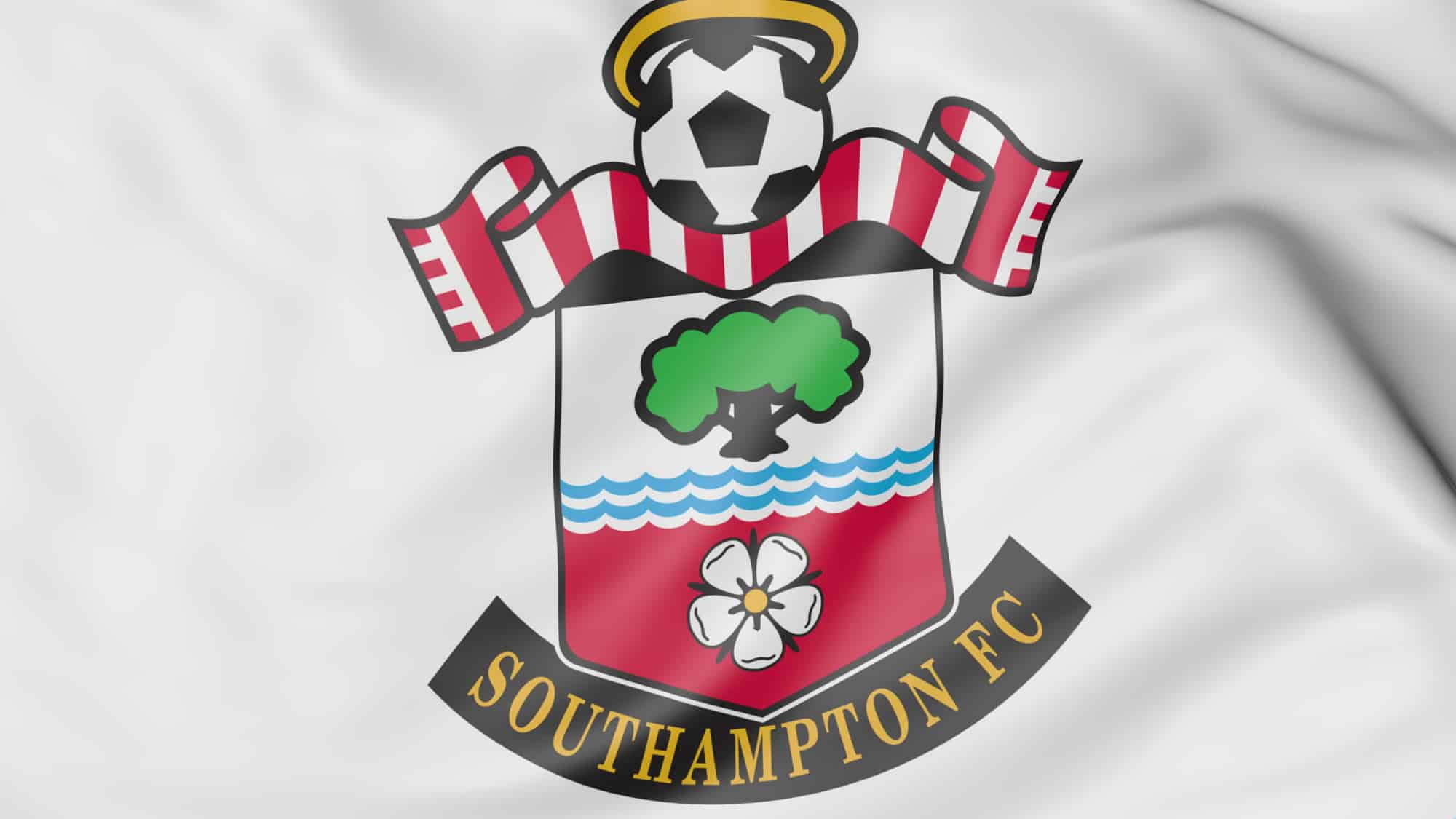 Draws to struggling Arsenal and Fulham and a defeat to Manchester City have left the high-flying Saints tottering at the edge of the top-half in the 9th spot as they get ready to host West Ham on Tuesday night for a critical Premier League clash.

After a bright start to the season, the recent performances of David Moyes' Hammers have mirrored those of their forthcoming rivals as they battle it out to stay in the top-half.

The Saints could not find a way past relegation candidates Fulham on Boxing Day as they played out a goalless draw with the Cottagers, while West Ham were held to a 2-2 draw by an unfancied Brighton at home

As for team news, Southampton midfielder Oriol Romeu will be back after facing a suspension and could well replace Ibrahima Diallo.

Key protagonists upfront, Danny Ings and Nathan Redmond who were absent for the Fulham game owing to muscle problems, look like missing Tuesday night's clash, too, while center-back Jannik Vestergaard is sidelined for the next few weeks with a knee injury.

Coach Ralph Hasenhuttl could also be tempted to bring in the returning Moussa Djenepo into the starting XI.

Hammers attacker Michail Antonio who was not risked in the game against Brighton is yet to recover to full fitness and looks a bit doubtful for the Southampton clash. Manuel Lanzini could potentially replace Mark Noble while Said Benrahma could continue to struggle for game time under Moyes.

Southampton probable XI in a 4-4-2 formation:

Southampton vs West Ham United Verdict – Who will win?

Moyes is expected to be the more comfortable going into the mid-week game what with the likes of Ings and Redmond missing fromthe rival attack.

With none of the 7 games at St. Mary's ending in a draw, Southampton will be looking to return to winning ways. But with both sides evenly balanced and desperate to take three points, the end result could well be a 1-1 draw.