World Cup Results News: Spain and Portugal scrape through to the knock-outs 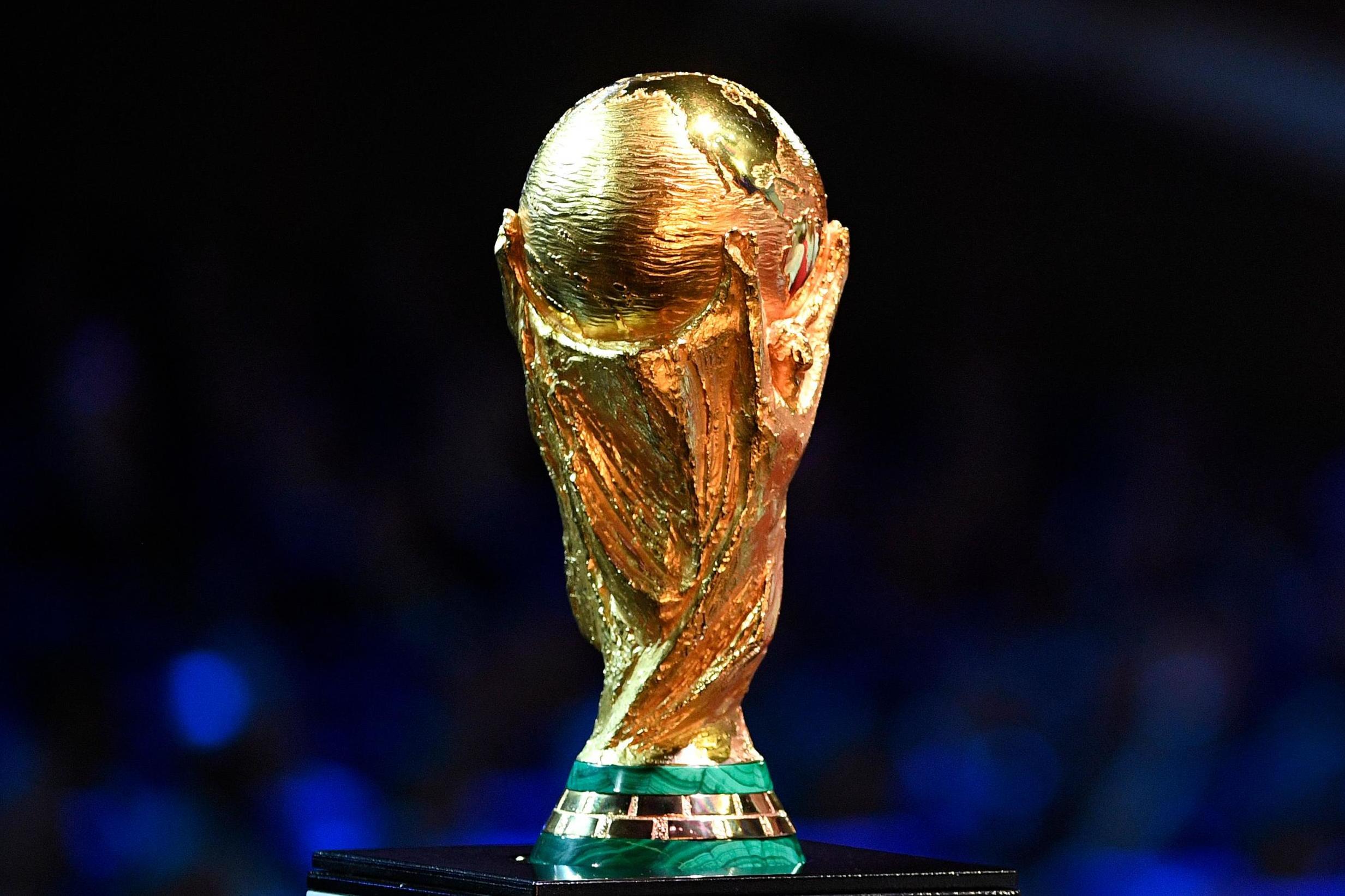 [fcrp_feat_sc sc_id=”9066″] In sensational finishes to the Group B clashes, goals were scored during injury time upsetting the standings of the cluster in the last minute. Both Spain and Portugal had to face torrid games against the already eliminated Morocco and Iran respectively before scraping into the Round of 16.

The drama was set into motion at the Kaliningrad stadium by an attack-minded Morocco who immediately had the 2010 champions in the backfoot.

A terrible mix-up between Andres Iniesta and Sergio Ramos allowed Khalid Boutaib to move in and give Morocco their first goal in the 14th minute.

Isco restored parity for the Spanish in the 19th from some brilliant interplay between Iniesta and Diego Costa, the latter cutting back from the bye-line to render Isco a pass that the Real Madrid forward steered high into the net.

Spain dominated possession but the dangerous breaks were coming from the Moroccans. Nordin Amrabat was unlucky not to put the North Africans ahead in the second half, his scorching shot coming back off the angle of post with David De Gea rooted to the spot.

Spain had 18 attempts on the goal and some of them came pretty close. Isco was denied a second goal when his header was dramatically diverted wide by Romain Saiss from the goal-line with the Moroccan custodian Munir Mohamedi completely out of position. Another chance for the Spaniards went abegging when Gerald Pique's header of a Isco corner just missed an open goal.

Youssef En-Nesyr seemed to have wrapped up things when he powered in a superb header from substitute Faycal Fajr's corner in the 81st minute. But the game was not over.

Iago Aspas who was introduced into play by Spain's new coach Fernando Hierro in the 74th had the last say in a game that looked like drifting away from the Spaniards. Aspas back-heel flick into the net from a low cross from Dani Carvajal made it 2-2 after a VAR was used to confirm that the Celta de Vigo striker was not off-side when he scored.

It was a physical encounter at Kaliningrad that saw as many as 7 Moroccan players getting the yellow card, tempers especially flying high towards the end after the VAR decision in the 91st minute of play.

Meanwhile at the Mordovia Arena, Portugal seemed all set to top the Group B with the aid of a Ricardo Quaresma goal in the 45th minute, but a last-minute goal from the Iranians played spoil-sport for the European champions and set them on course to an uncomfortable meeting in the Round of 16 against Uruguay, while they would have very much enjoyed facing Russia.

Following Quaresma's first-half curler that won the Portuguese their first goal, Cristiano Ronaldo was lucky to have avoided a red card just after a referral to the Video Assistant Referee (VAR).

Ronaldo appeared to have caught center-back Morteza Pouraliganji on the face with a flailing arm before going down inside the box. Fortunately for the Portuguese striker, he was shown a yellow. Portugal looked on course for a win when Ronaldo won a controversial second-half penalty.

The Real Madrid striker had gone down to a challenge from Iran's Saeid Ezatolahi and after originally turning down fervent appeals from the Portuguese, Enrique Caceres rightly reversed his decision and awarded the spot-kick after checking the VAR.

Ronaldo's penalty was effectively blocked by Iranian keeper Alireza Beiranvand and the Iberians were denied an opportunity to go ahead.

Iran put paid to Portugal's hope of leading the Group when Iran's Karim Ansarifard equalized with a penalty awarded in injury time for a hotly disputed Cedric Soares handball in the 93rd minute of play.

After 90 minutes of play in both games, Portugal looked poised to head the Group B cluster a clear three points ahead of a second-placed Spain. But goals in both during injury time reversed positions leaving the Iberian nations on identical points (5 for each).

Spain ended up topping the Group thanks to a better goal average (more goals scored) and now take on the relatively weaker Russians. The Portuguese run into unwanted opponents in the form of Uruguay who are in top form having trounced Russia 3-0 on Monday and winning all three Group games.