Steve Parish: Roy Hodgson can take Crystal Palace to the next level 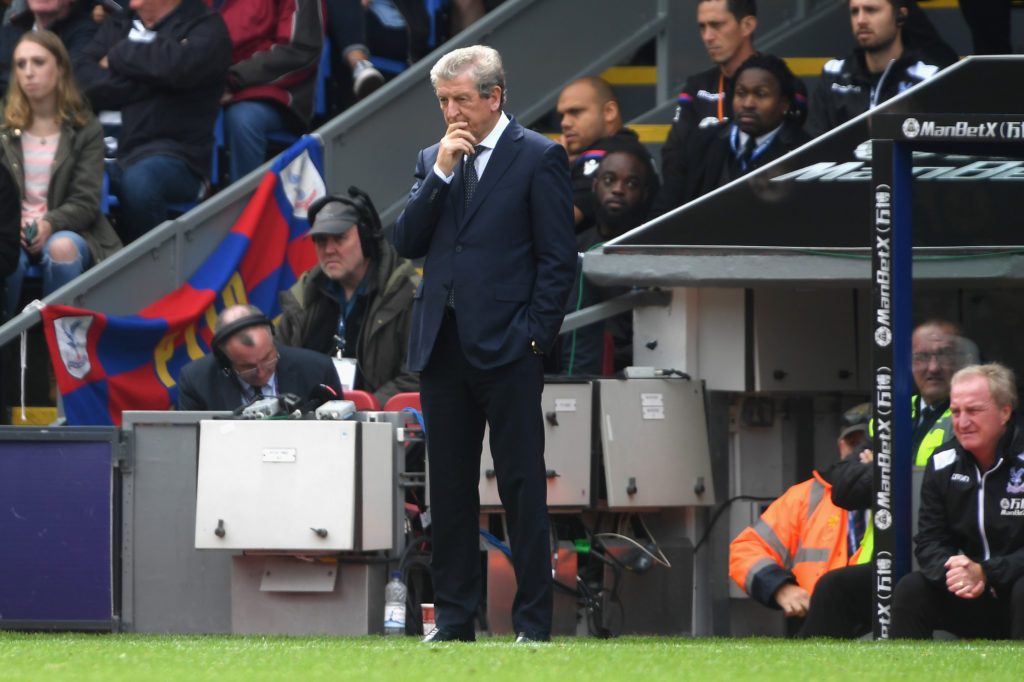 Crystal Palace chairman Steve Parish has made his admiration for Roy Hodgson clear.

The former Liverpool and England manager took over at the club to get them out of relegation trouble – and succeeded.

Now, after seeing Hodgson sign a new deal, Parish noted he wants to see Palace move forward and take things to the next level.

Wilfried Zaha of Crystal Palace celebrates with teammates after scoring his sides first goal during the Premier League match between Crystal Palace and Brighton and Hove Albion at Selhurst Park on April 14, 2018 in London, England. (Photo by Christopher Lee/Getty Images)

Hodgson has lots of experience

Parish also said that Hodgson is so well travelled, and has a huge amount of experience in the game.

He expressed hopes that Palace can kick on this season, and said that their style of football is also much improved, and that will help them in the Premier League.

Standard Sport report he said:  “He is an incredible asset to have at your club. It is wonderful to work with Roy.

“He a really nice chap, very knowledgeable about football, has huge experience, is very grounded, very sensible and he has that attachment to the club having stood on the terraces watching Palace when he was young.

“Roy is probably Britain’s most travelled coach and our most knowledgeable about foreign tactics. I see him as a hybrid, rather than saying we have just gone for another British coach.

“You can see that in the football we play. We are now getting to a style of football that I think could potentially give you a sustainable future in the Premier League.

“It is a great signature for us, arguably the signing of the summer really.”

Wilfried Zaha during the Premier League match between Crystal Palace and Leicester City at Selhurst Park on April 28, 2018 in London, England.

Zaha has penned a new, long term deal with Crystal Palace, and it’s a huge boost for them.

There had been speculation over the summer linking him with a move away, yet it seems the player had no intention of leaving.

South London and proud. Very happy to have signed a new contract with @cpfc #CPFC #GodIsGreat

After signing the new deal, he took to Instagram to praise the club and show his happiness at remaining in south London – a place he sees as home.