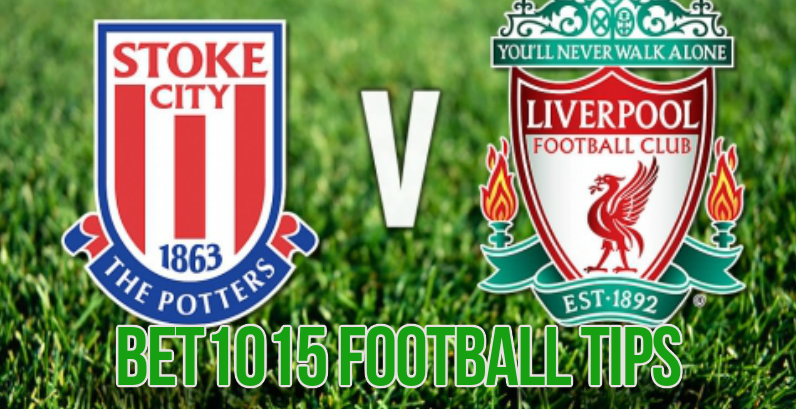 After three consecutive losses to Chelsea, Leicester City and Burnley, Mark Hughes' Stoke City have slipped out of the Top ten to settle at the 12th position presently on the EPL table. The Potters are heading for one of the worst seasons in recent memory as they prepare to host Jurgen Klopp's Liverpool.

Liverpool's away-games jitters continue, thanks to a needless 2-2 draw with Bournemouth in a mid-week clash. Defeats on the road to Leicester City and Hull preceded the Bournemouth clash.

While Jurgen Klopp'as philosophy of all-out attack may have worked wonders in the initial part of the season, opponents have been able to breach gaps on the counter. As is manifest from the number of goals the Reds have conceded so far in the season.

Their tally of Goals Against of 39 (conceded) is more 9th placed Southampton's 37. Many a time, Liverpool have relinquished early leads only to concede defeat or draw in the end.

For Liverpool, the brilliant Sadio Mane looks a doubtful starter for the Stoke game. He joins a long list of key injuries like Adam Lallana, Jordan Henderson, Adam Bogdan and Danny Ing. Usual suspects Firmino, Coutinho and Origi will shoulder the attacking responsibilities.  Emre Can and James Milner will fill in the mid-field.

For Stoke, their mainstay, Xherdan Shaqiri still looks doubtful while mid-fielder Stephen Ireland will probably miss out on the Liverpool clash. Bruno Martins Indi and Joe Allen have continued to impress despite the Potter's poor recent showing. The Man City import, Wilfried Bony and 23-year old Burundi striker, Saido Berahino, have performed below expectations. Stoke have scored only thrice from their last 6 outings and against Liverpool folks like Marko Arnautovic, Berahino and Bony need to come good if they are looking for goals.

Barring a shock 6-1 win over the Reds in 2014/2015, Stoke City have lost in all remaining six of their last seven outings, with the score lines of two previous games reading 1-4 and 1-4. If history is factored in, Liverpool are the bookmakers' favourites for the April 8 game.

But Jurgen Klopp's shaky performance on the road means that anything could happen at the Bet365 stadium on Saturday. Liverpool are in the 3rd place with 60 points from 31 games. They are just 2 points ahead of 4th placed Manchester City’s 58, but the Citizens with 30 games have one extra game to play. So Jurgen Klopp's men cannot by any means rest easy.