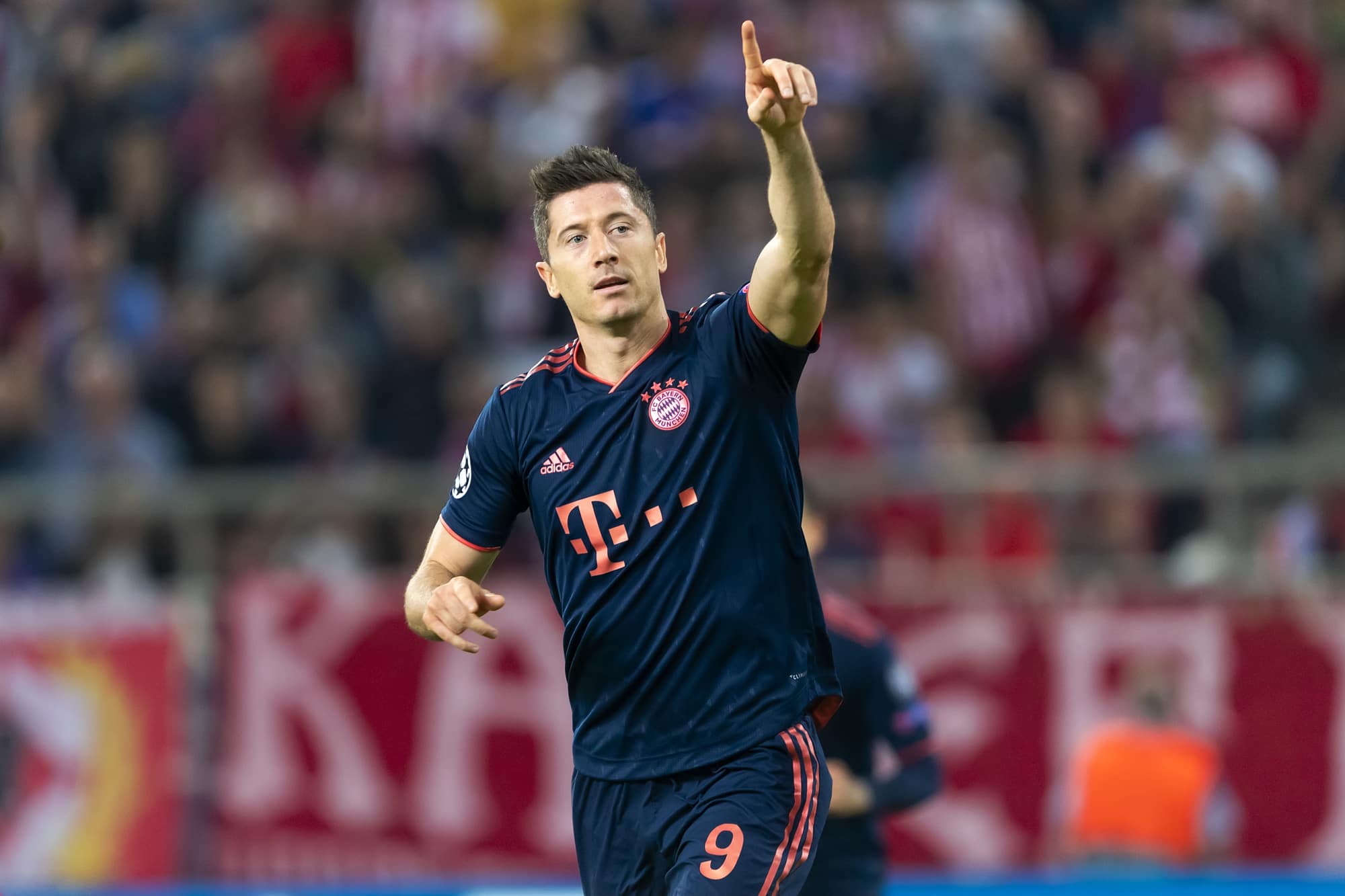 It was time for more rejoicing at Bayern Munich as ace striker Robert Lewandowski bagged the coveted prize for the best individual men's player at the Best FIFA Football Awards 2020 held in Zurich, Switzerland on the evening of December 17th.

The Polish forward beat the likes of Lionel Messi and Christiano Ronaldo who have been sharing the award between them for the last 10 years.

The ace Bayern marksmen scored a record 55 goals last season from 47 appearances helping his club win the Champions League and Bundesliga titles for 2020-21.

Lewandowski, in fact, has left off where he finished last season and has already found 18 goals from 17 appearances in the current edition underlining his position as the world's apex player.

Lewandowski has become the first player outside the Spanish La Liga to win the award.

The FIFA awards 2020 threw up some interesting information as to which players the main candidates voted for. Most of the times players end up voting for a teammate of theirs or for a player who is not likely to win at the final count. Here are the voting patterns of some of the top rated players:

While Robert Lewandowski and Lionel Messi chose to go with players who didn't have much of a chance of making it to the top, Cristiano Ronaldo was more generous towards his competitors, casting them his first and second vote.

To conclude, the ceremony paid tribute to two legends of the game the world lost in 2020 – Argentine World Cup winner of 1986, Diego Maradona, and Paulo Rossi the winner of the World Cup 1982.