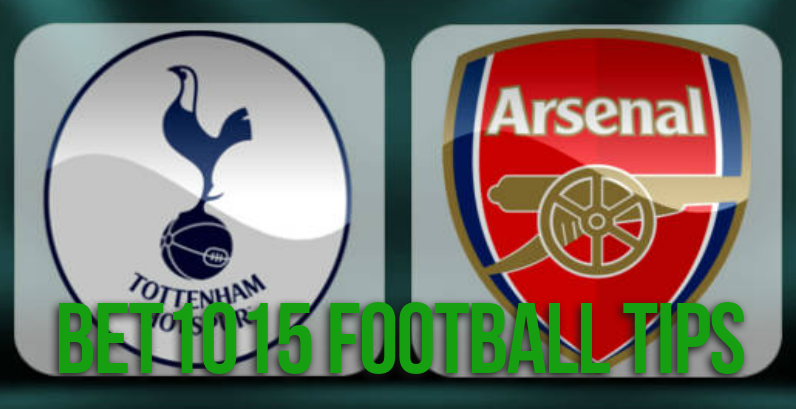 Arenal have nothing to lose when they face Tottenham Hotspur at the White Hart Lane on Saturday. They are virtually out of the title race and even a slot in the Top 4 looks difficult from here on. Whereas, the Spurs will be under pressure to win, being just 4 points away from Table toppers Chelsea.

The Wednesday's away win over Crystal Palace has provided the much-needed confidence to the Lilywhites going into Saturday evening's clash with Arsenal.

Palace were truly a difficult opponent to crack at home and their stunning comeback orchestrated by Sam Allardyce has accounted for big guns like Chelsea and Arsenal of late. They threatened to do just that against the Spurs, but for Christian Eriksen's late 30-yeard strike.

Arsenal meanwhile struggled to beat a defiant Leicester City and what could have easily petered into a goal-less draw turned into a win for the Gunners as Nacho Monreal's shot was helped into the net by Foxes' defender, Robert Huth, for an own goal in the dying minutes of the game. As usual, Arsene Wenger's men dominated possession up to the extent of 70 per cent, but goals eluded them. Excepting for an Alexis Sanchez shot that hit the bar, the forwards hardly came close to scoring.

For Spurs, key players Erik Lamela and Danny Rose are still on the injured list, although that's something that won’t bother Mauricio Pochettino the least, given Tottenham's immense bench strength. For the Gunners, Shkodran Mustafi and Lucas Perez may not start for the White hart Lane clash. Alex Oxlade-Chamberlain, one of the few Arsenal players in form, looks set to come back from his ankle injury and play a key role in the right of center space. Wenger will go in for the 3-4-3 formation that handed him the FA Cup semi-final win over Manchester City last weekend. He will probably go with two strikers, Sanchez and Olivier Giroud with Mesut Ozil helping in an inside left role.

With their win over Leicester City, Arsenal have moved ahead of Everton by a point and with two more games to go, look well-trenched for a potential 6th spot on the EPL table. A win at the White Hart Lane could bring them within breathing distance of 5th placed Manchester United (provided United lose to Manchester City on Thursday).

The last encounter between these 2 clubs had ended in a 1-1 draw at the Emirates. Few are expecting an encore at the White Hart Lane on April 30. Spurs have scored in each of their last 8 outings all of which they have won. Harry Kane & co. look unstoppable at the moment. Odds are in favour of the hosts collecting the three points from Saturday's game. But Arsenal aren't exactly without the needed firepower to reverse that.