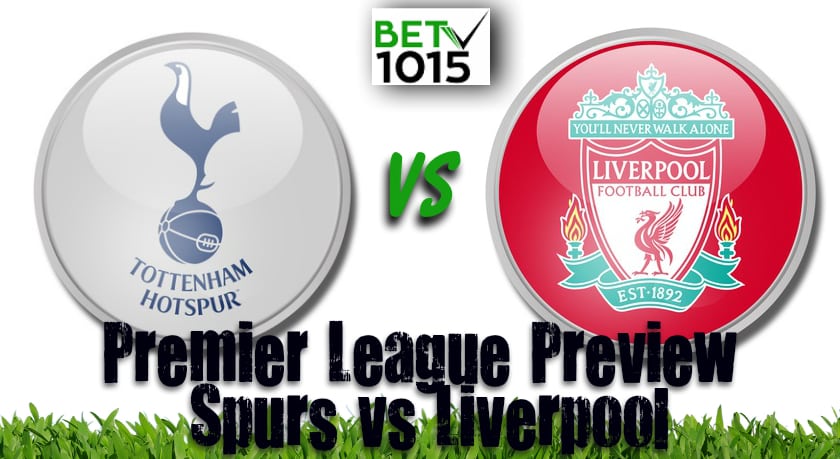 For the hosts, 2020 has started on a bad note with a 0-1 defeat to lower-half club Southampton and ended the previous year in similar fashion, drawing to bottom-scrapers Norwich City 2-2.

Nor did a 1-1 draw to League 1 side Middlesbrough in the FA Cup third round help their cause one bit.

Further bad news for Spurs fans is that the London side will be without their main striker and goal-scorer Harry Kane out for at least eight weeks with an injured hamstring.

Midfielder Moussa Sissoko will out till April after taking a knock to his head.

Harry Winks's fitness is also in question after sustaining a sore ankle against Middlesbrough.

Another midfielder Tanguy Ndombele is one more casualty and could be sidelined for Saturday's game. Ben Davies, Danny Rose and keeper Hugo Lloris are the long-term absentees for Spurs.

Jurgen Klopp's injury worry has come in the form of utility man James Milner who had to leave the field within 9 minutes of the FA Cup game with Everton on Tuesday.

Xherdan Shaqiri, Naby Keita and Fabinho in the midfield are also ruled out.

Defenders Joel Matip and Dejan Lovern are working their way back to fitness but look doubtful for January 11th's game.

Nothing seems to be stopping the Reds from taking this season's Premier league title what with a 13-point gap over their nearest rival Leicester City and 14 over reigning champions Manchester City.

The Merseyside club has won 19 of their 20 Premier League games so far and drawn just one.

Not only have they been just winning but are also conceding lesser goals.

They have managed to keep 8 clean sheets from their previous 10 fixtures and it will take an extraordinary effort on Tottenham's part to break their defense down, though the likes of Son Heung-min, Del Alli and Lucas Moura do possess the ability to conjure up goals out of the blue at times.

Klopp’s team have even been unrelenting on the road in the English top-flight, winning 12 of their last 13 away games. They have also scored at least twice in eleven of those thirteen games.

Their star players such as Mohamed Salah, Sadio Mane and Trent Alexander-Arnold all rested for the FA Cup mid-week game against Everton, will be refreshed for the major London clash.

Liverpool's predicted line-up in a 4-3-3 formation:

For Liverpool, this will no doubt be a challenging fixture, but without someone like Kane around in the opposition, it's hard to see Spurs prevail in this one and the new UK bookmakers odds too suggest that.

The ease with which the Reds demolished Leicester 0-4 in an away game recently could very well be a pointer for things to come at the Tottenham stadium on Saturday.

The 28-point gap between these two is likely to widen if the hosts are to lose but they also face the added danger of being pushed out of the Top 8.

Both sides to score