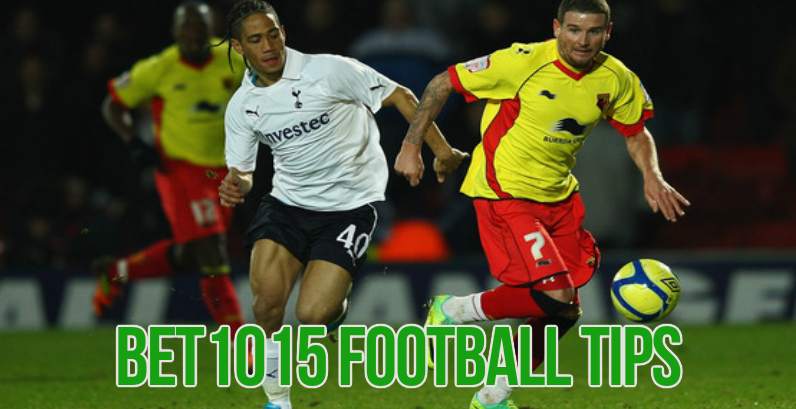 Mauricio Pochettino's men kept their title hopes alive with a stunning recovery against Swansea City at the Liberty Stadium on Wednesday evening. Down by an early goal from Swansea winger, Wayne Routledge, the Lilywhites scored three stunning goals in the last 6 mins of the match, two of them coming in injury time.

It's these qualities that have made Spurs such a difficult opponent to overcome. Even more so at home where they are yet to concede a match in the current 2016-17 season.

Walter Mazzarri's Watford face an uphill task on Friday when they visit London for a Premier League clash. The match could determine whether they will remain in the top half of the table. Watford are currently in the 10th place with 37 points and from the looks of it, it doesn't look likely that they are coming back with a point from White Hart Lane.

The absence of Spur's talismanic striker, Harry Kane, has not affected the side's performance one bit. Tottenham have won all their previous 6 Premier League outings. They are also yet to be beaten at home in the 2016-17 season.

Son Heung-min, Dele Alli and Christian Eriksen have all stepped up wonderfully in the absence of Kane and have scored at will. The back line of Toby Alderweireld, Jan Vertonghen, Kyle Walker and Ben Davies are looking as solid as ever. Michel Vorm is turning out to be a superb alternative to Spur's regular goalie, Hugo Lloris, who has been ill for some time. The Lilywhite's injured list also includes Danny Rose and Victor Wanyama, both looking doubtful starters for Saturday's clash.

Watford could be staring at their seventh consecutive defeat at the Lane. In their last six Premier League outings they have managed just two wins while conceding defeat in three. But the Hornets can take some satisfaction from their good show  against a 8th placed West Bromwich on Tuesday. M'Baye Niang and Troy Deeney were electrifying upfront as they both scored in the 2-0 win. But not much can be said of their defence that has let in the most number of goals among the Top ten sides of the Premier League. Their goal difference of -12 is worse than 16th placed Crystal Palace's -11. Much will depend on Troy Deeney as far as goal-getting is concerned. The Hornets have failed to score in seven of their 14 away matches. Against a formidable foe like Tottenham playing at home, it looks very likely that they would end up empty-handed.

The last encounter between the Spurs and Watford had resulted in the former winning 1-4 on their visit to Vicarage Road. One can expect a similar result at the Lane on April 8. Tottenham are expected to hold on the 2nd spot they have been for the last couple of months and earn an easy three points from their weekend game.