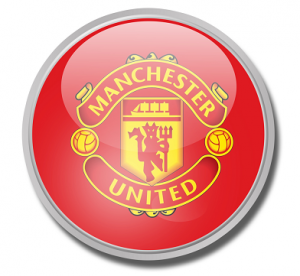 Manchester United should consider themselves fortunate that they came out with a narrow 0-1 win over Burnley at Turf Moor. This after a Romelu Lukaku-Anthony Martial move saw the latter finding the under-side of the bar in the 54th minute.

United looked jaded, especially their attack led by Juan Mata, Lukaku, Jesse Lingard and Paul Pogba, being not able to land a single shot on target in the first half of the Burnley game.

Even the livewire Marcus Rashford who was introduced in the 80th minute in place of Lingard could not make an impression during the remainder of the match. But Rashford will in all likelihood start off in Wednesday's crucial Premier league clash against Tottenham at the Wembley.

For observers of United, it would be interesting to see where their star £14 million-a-year acquisition from Arsenal, Alexis Sanchez, would fit in. Fans are hoping that Sanchez will give the United attack the much-needed luster and invention missing in some of their recent outings.

The only emphatic wins the Red Devils have registered of late has been a 3-0 win over second-division Derby FC and 2-0 over a Stoke City side struggling to stay out of relegation territory.

The United defense though, is looking in a much better shape, their five consecutive clean sheets being a testimony to that. They also will have to thank some exemplary goal-keeping by David De Gea for that. The Spaniard may have a key role to play at Wembley when he comes up against guys like Harry Kane & Co.. 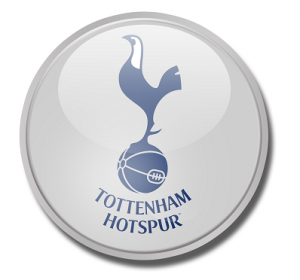 Mauricio Pochettino's boys struggled against a doughty Southampton side in a 1-1 draw last weekend and were far from their usually rampaging selves with the likes of Son Heung-min and Del Alli looking totally off-color.

Erik Lamela, who came in place of Son 20 minutes before the final whistle was of little effect. The defense that looks solid as usual (save for the rare blemish by Davison Sanchez's own goal against Southampton) will be further strengthened with the return of Toby Alderweireld from his injury spell.

The talismanic Harry Kane will be looking to get his 100th Premier League goal at Wembley and will be really fired up to reach the milestone.

Jose Mourinho will look to capitalize on the kind of errors the Lilywhites committed in the Southampton game, like losing possession of the ball quite often, and he knows that he has the caliber of men to exploit just that. Fans will be eager to see Alexis Sanchez figure in the starting XI for the January 31 clash. Sanchez replaces Henrikh Mkhitaryan who will be moving the opposite way to Arsenal.

Points-wise, 2nd placed United have little to worry from Tottenham who are a clear 8 points behind on the 5th spot of the EPL Table. Irrespective of Wednesday night's result, both teams look to be rooted to their respective slots on the points table.

Online bookmakers seem to be wagering on a Spurs win, but the Red Devils haven't been all that bad in their away games. Their recent win in Arsenal's fortress “Emirates” being a case in point.