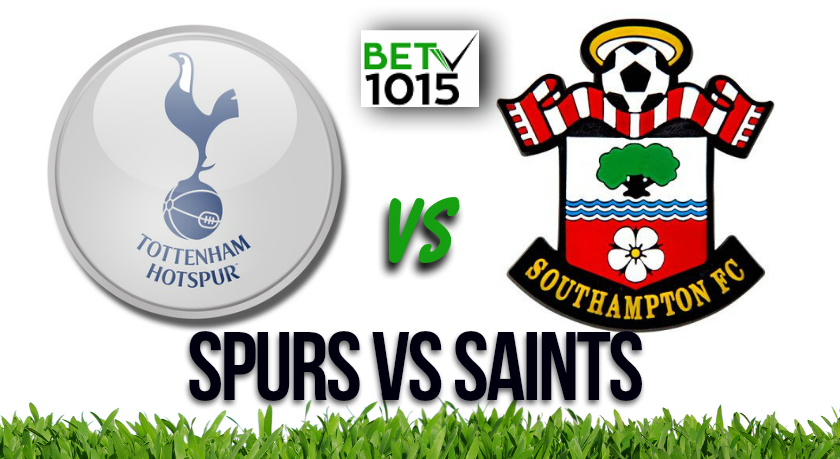 Tottenham could be getting into their groove at the right time after their fortuitous 0-2 home win over Manchester City last Sunday.

The Spurs needed this morale boosting score-line against the champions especially after a facile 0-0 draw with relegation candidate Watford and a narrow and unsatisfying 2-1 win over bottom-placed Norwich City. That’s the Premier League.

As far as the FA Cup goes, Jose Mourinho's men take on Southampton in a replay of the 4th round of a fortnight ago when a late equalizing goal by Saints mid-fielder Sofiane Boufal deprived the Spurs immediate entry into the next round.

Spurs will have to show the same kind of character against the Saints like they did when they hung on against a very dominant City.

Japhet Tanganga was incredible at the back as he is proving to be with each passing game.

Son Heung-min and Lucas Moura all look sharp especially on the counter-attack and will be a handful for Southampton defenders.

The talismanic Harry Kane will still be out with an injury for quite some time.

In addition to Kane, Moussa Sissoko and Ben Davies are sidelined with injuries too.

Dele Alli is a doubt after suffering an ankle injury from City's Raheem Sterling's horrific challenge on Sunday – which is indeed a blow for the Spurs attack as the young English international looked in superb touch of late.

The Saints have come marching in over the last few weeks with Ralph Hasenhuttl recovering from the relegation zone in the Premier League to position themselves not far from the top half now.

With six wins from their last ten outings across all competitions, the Saints are a vastly improved side than what they were early in the season.

Wins over Top four sides, Chelsea and Leicester City in January seem to have done their confidence a world of good.

Even the defeat to 0-4 defeat to Liverpool on Saturday wasn’t too demoralizing for them.

They also lost a tight game to Wolves and the manner in which they came back after being down to Son's 58th minute goal in the first leg holds a lot of hope for them going into Wednesday night's critical knock-out game.

These two sides are evenly poised before the February 5th game. Spurs won 2-1 at home and lost 1-0 away in the Premier League, while their last meeting was the 1-1 FA Cup tie.

Bookmakers are wagering on Tottenham to progress into the next round as the odds suggest. But one can expect a much closer game than anticipated with goals likely to come from either side.

UEFA Bans Manchester City from the Next two Champions League

In a major jolt to the management at the Etihad Stadium, Manchester City has been…