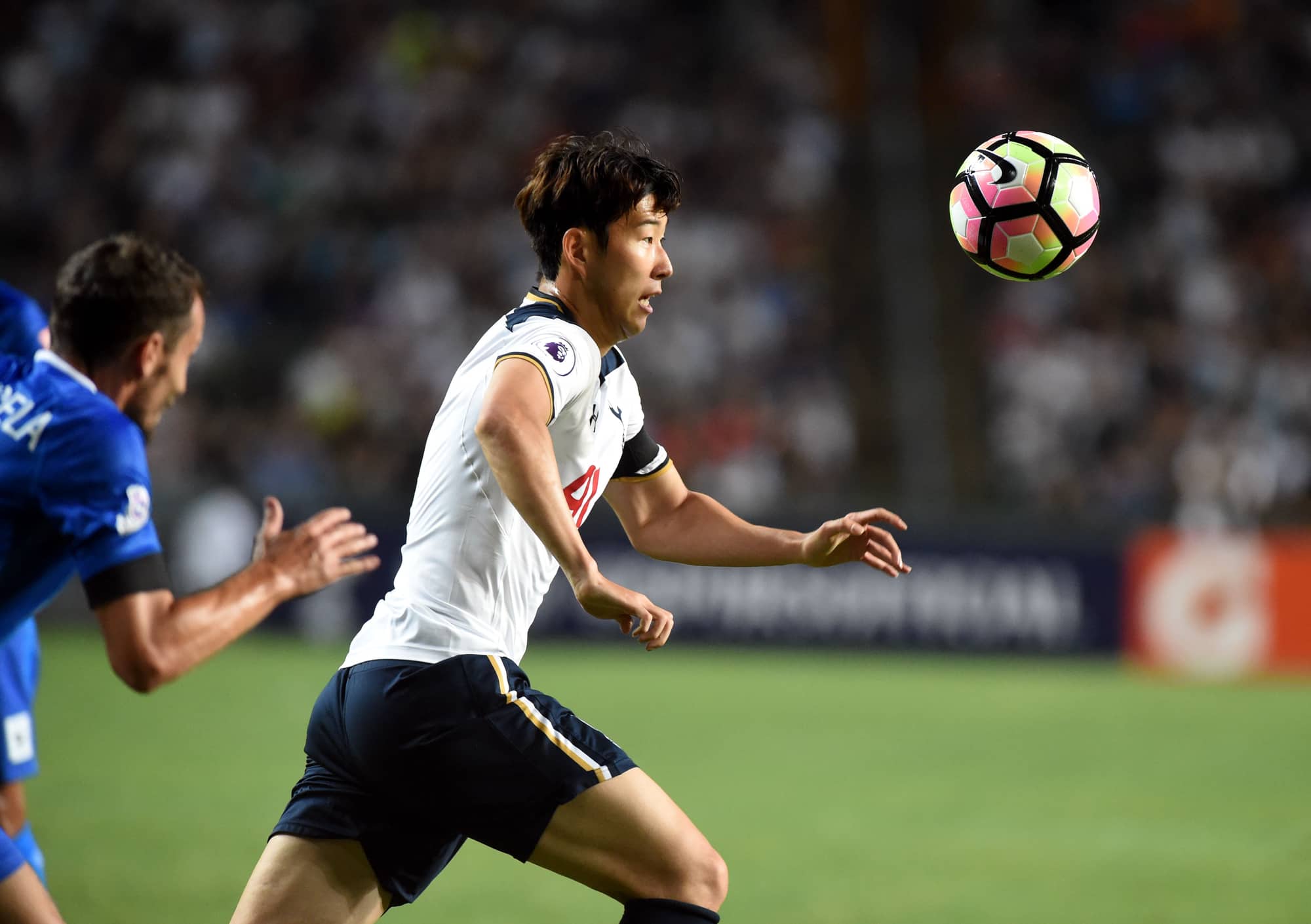 Title challengers Tottenham Hotspurs and Leicester City both suffered setbacks in their mid-week outings as they gear up for a meeting in North London this weekend.

Spurs went down to a late goal to Liverpool at Anfield as they relinquished the top spot in the table to Jurgen Klopp's Reds and slipped three points behind the champions. Leicester suffered their fourth home defeat in seven league games at the King Power this season, last losing 2-0 to Everton at the venue.

Brendan Rodgers' men don't have happy memories of their previous trips to North London, going down 0-3 on their last visit to the Tottenham Hotspur Stadium and losses of 5-4 and 3-1 at Wembley prior to that.

Tottenham's midweek loss to Liverpool was only their second from 13 EPL outings after having lost to Everton in their season opener while Leicester despite being in the Top Four have lost 5 of their 13 games.

Mourinho has steadily been improving his side and has turned the Tottenham Hotspur Stadium into something of a fortress, the defeat to Everton aside. Spurs go into Sunday’s clash having won their last six home games in all competitions.

Their attack is being spearheaded by Son Heung-min and Harry Kane and have a total of 23 goals and 17 assists between them this season so far. For Leicester, Jamie Vardy will provide the attacking threat although most of their key men upfront like James Maddison, Harvey Barnes and Dennis Praet have been erratic at the best.

What's surprising has been the Foxes' exemplary form on the road this season.

Their record in away games read 5w/0D/1L that compares starkly to figures of 3W/0D/4L at home.

Which makes the weekend game that much more intriguing given the fact that Brendan Rodgers' men have vanquished Manchester City 2-5 at the Etihad and thrashed Leeds 1-4 away at Elland Road earlier in the season.

But with Spurs on a high, the odds will be on Kane, Son & co. to take three points from the December 20th game. But the Foxes will try riding their brilliant away form to spring a surprise in North London.